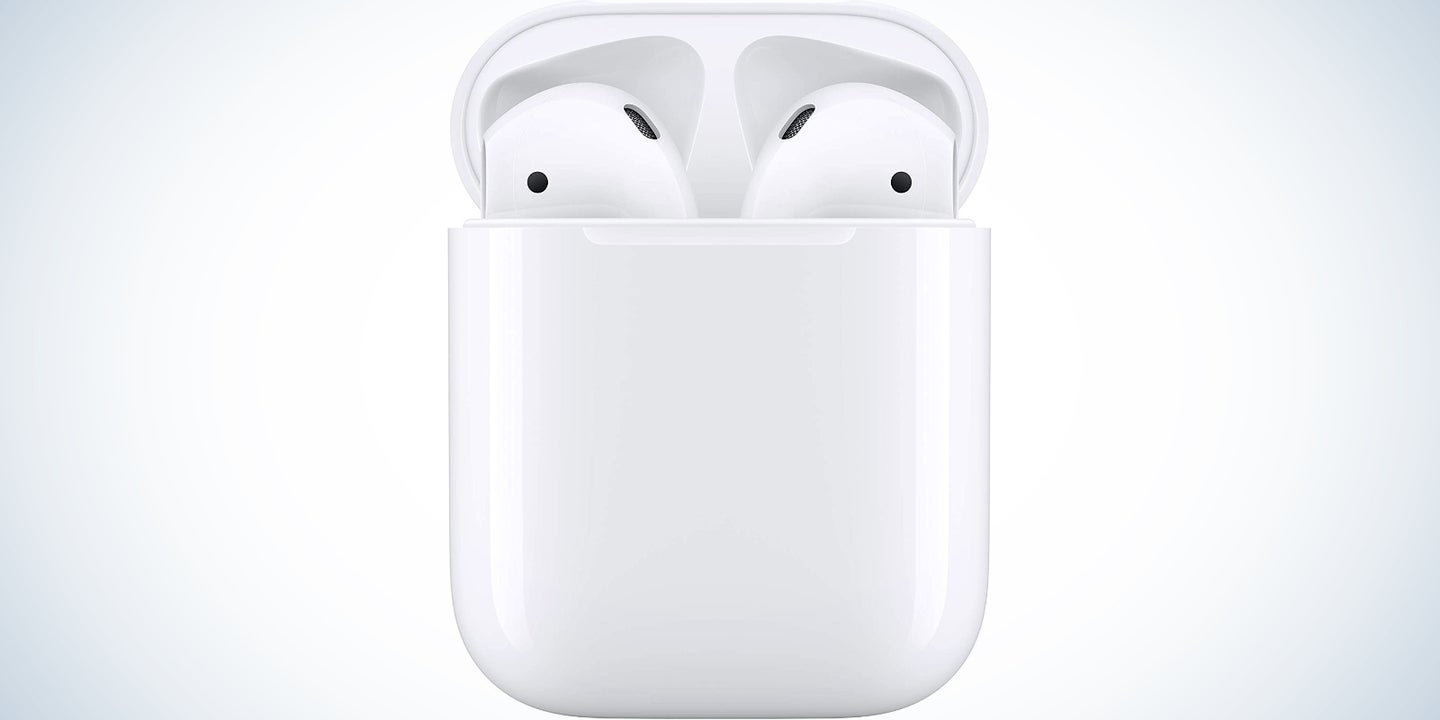 Apple’s AirPods 2 have become the default earbuds for iPhone users thanks to their seamless connectivity, sound quality, and feature set. All that convenience typically comes at a relatively high price. During Amazon’s Prime Early Access sale, however, slashes their price by 50 percent and brings the earbuds down to $89, $10 higher than their lowest price ever. That’s even cheaper than they were on Black Friday last year.

The second-generation AirPods are a very solid pair of true wireless earbuds, especially if you pair them to another Apple device. The buds have hardshell tips, so they’ll fit in almost any ear, offer up to five hours of music playback per charge, and are compatible with devices running iOS, Android, MacOS, and Windows. If you connect the earbuds to an iPhone, iPad, or Mac, the earbuds will automatically be linked to your AppleID, which means they’ll immediately be available on any Apple device. The AirPods 2 are also able to connect to a couple of Apple devices simultaneously, so you can stop playing music on one device and start watching a video on the second with no interruptions.

There’s a lot to like about the AirPods 2, but the earbuds don’t support active noise cancellation, which means they’re not the ideal choice for commuting or traveling. They do feature transparency mode, which uses the microphone on each bud to filter outside noises in, so you can be aware of your surroundings while listening to music. Transparency mode is especially helpful if you’re on a run and want to hear other pedestrians and cars on the road. If noise-cancellation is important to you, you’re in luck: Amazon has also discounted the AirPods Pro 2 from $249.99 to $223.24. That may not seem significant, but the earbuds only came out a couple of weeks ago, so any deal is significant. The AirPods Pro 2 have gummy-tipped earbuds, which create a tighter seal around your eardrum, which enables active noise cancellation. Apple’s “pro” earbuds last four and a half hours per charge, and have the same smart features when connected to other Apple devices.