Don't wait for Black Friday to score a deal on a great TV. 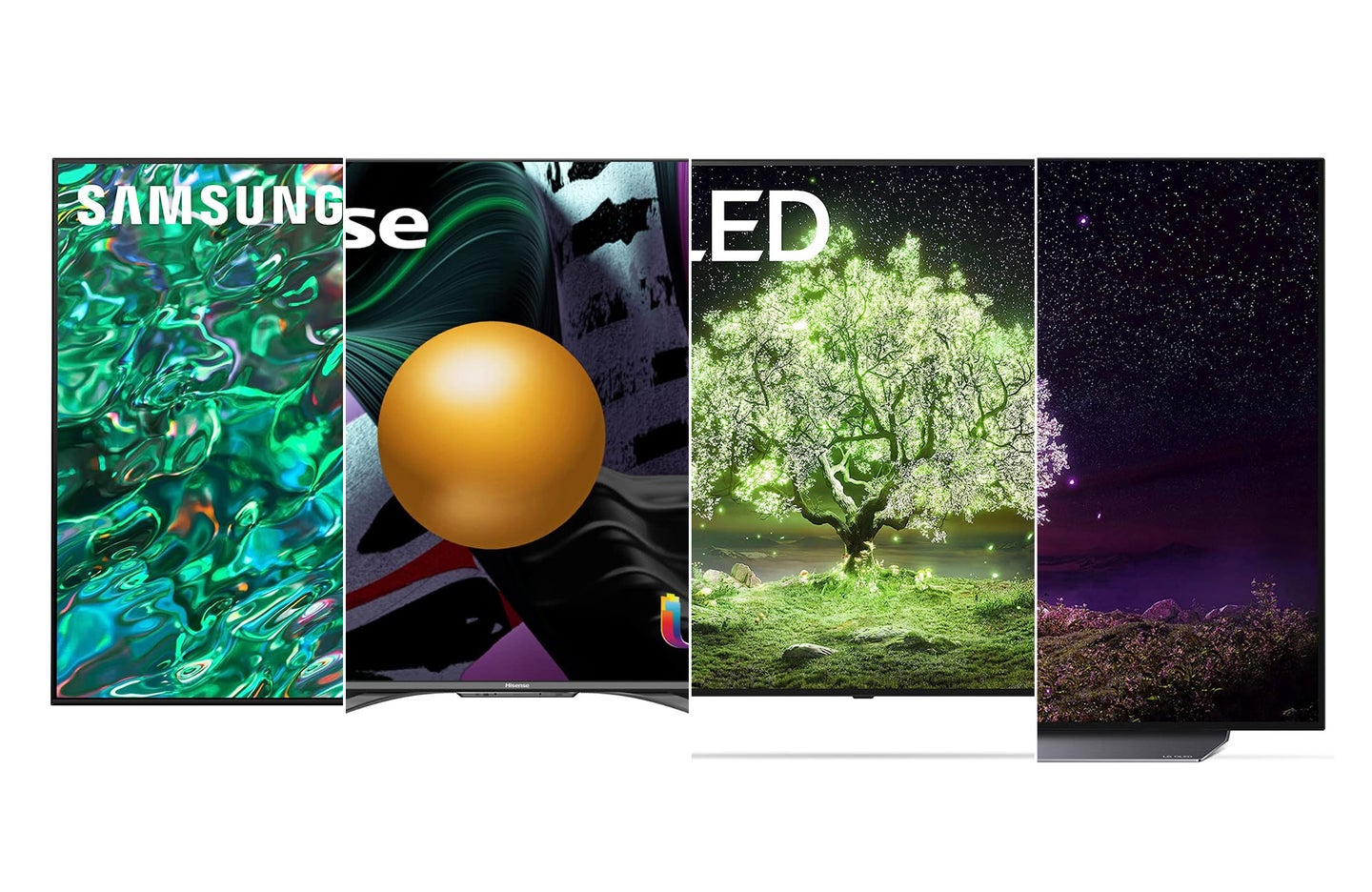 Black Friday used to represent the pinnacle of cheap TV deals, but that has changed in recent years. Now, Amazon’s Prime Early Access sale has dredged up some seriously deep discounts on just about every type of TV. The list includes everything from ultra-budget displays to luxurious OLED smart TVs that will make the new Super Mario Bros. trailer pop off the screen in ways your current model couldn’t possibly imagine. Now we’re in the second day of Prime Early Access, so these deals won’t last much longer.

The Prime Early Access deals change often, so we’ll keep this list updated as new models go on sale and popular TVs sell out. The best deals tend to go quickly, so if you see something you want, be sure to jump on it immediately. You’ll be glad you did when you spend Black Friday sleeping off that stuffing hangover instead of battling it out for that discounted LG OLED TV at the local big box store.

This is one of the best TVs on the market, full-stop. It offers HDMI 2.1 ports, immaculate picture quality, and fantastic upscaling to make every piece of content you watch look as good as it can. OLED TVs rely on organic LED technology in which each pixel provides its own illumination. As a result, it offers exceptional contrast thanks to its super-dark black levels. If you want the best overall picture quality you can find, this TV is absolutely a contender.

It’s not a TV, but Anker’s Nebula portable projector is even better in some instances. It produces 2,400 lumens via laser projection, which makes it bright enough for use in situations where other projectors would be hopelessly washed out by ambient light. It can create a screen that’s anywhere between 60 and 150 inches. It offers autofocus as well as auto keystoning in order to keep the picture from getting all wonky in terms of shape. This $1,199 versions supports 4K input, but outputs at 1080p. If you want a 4K picture, you can step up to the upgraded version, which is currently $1,759 down from $2,199.

If you want an OLED TV, but don’t need the fancy features and screen real estate that pushes up the price, this is a great affordable option. It still offers fantastic contrast and color reproduction, but it’s nearly half-price during the Prime Early Access sale.