DJI's pint-sized drone offers a powerful camera in an easy-to-fly craft. Plus, get all the accessories you need. 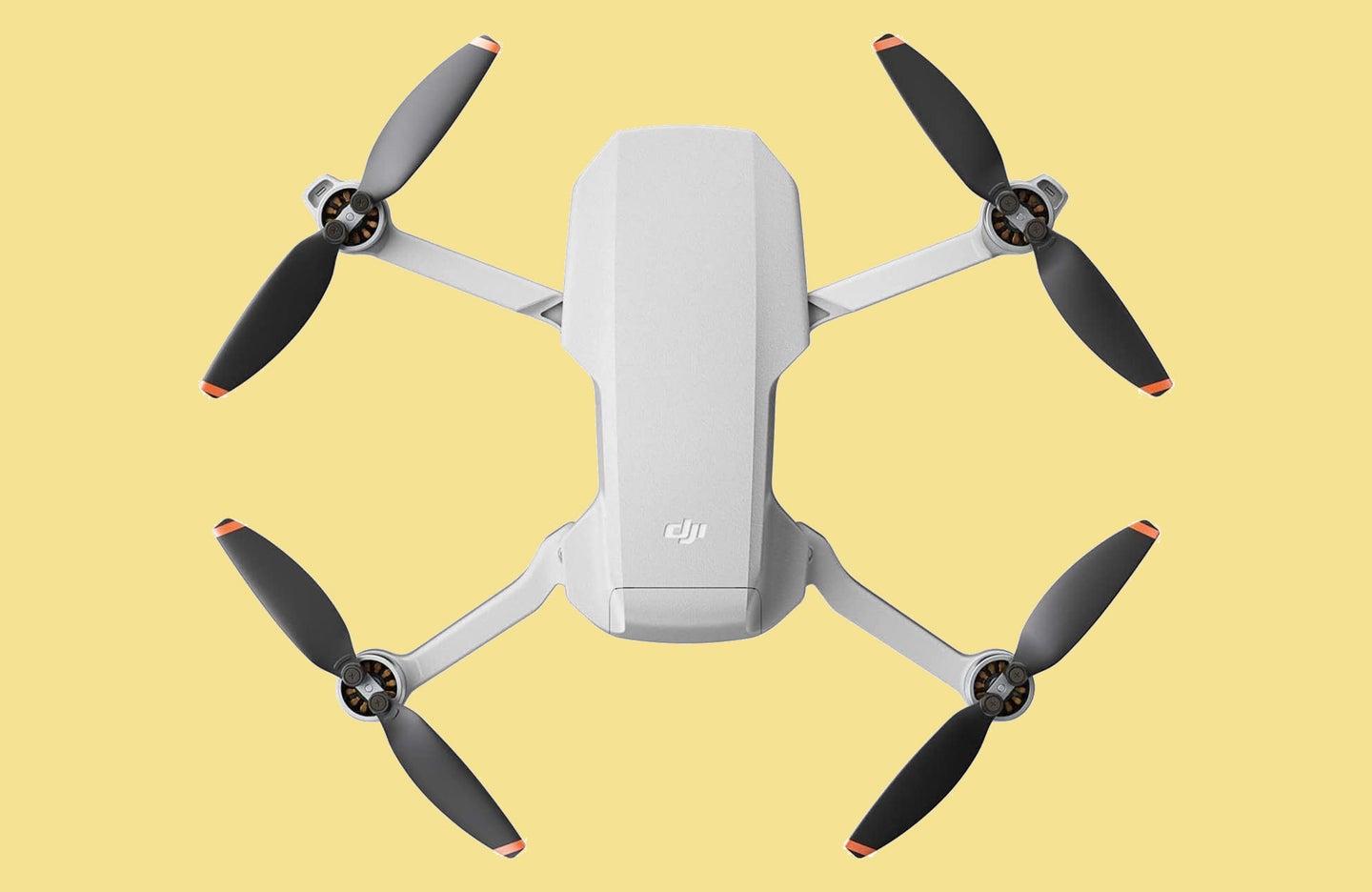 The first time I ever did serious aerial photography, it involved lots of expensive camera gear and a helicopter rental that cost $1,000 per hour. The whole process is much simpler now, thanks to drones. That’s especially true when considering the DJI Mini 2 drone, which is currently $120 off during Amazon’s Prime Early Access sale.

For $479, you get the drone itself as well as DJI’s Fly More package. The bundle includes the controller, extra props, a carrying case, and a multi-battery charger in addition to the drone. Perhaps most importantly, it also includes three batteries, each of which promises a max life of up to 31 minutes per charge. If you’re familiar with drones, you know that flying time can vary dramatically depending on conditions, so you’ll really appreciate the extra included cells.

Mini for a reason

While the Mini 2 isn’t the most advanced consumer-oriented drone that DJI offers, it’s one of the best for beginners. It weighs in at just 249 grams, which sounds oddly specific, but there’s a good reason for it. Any craft over 250 grams requires pilots to register them with the FAA. Because the Mini 2 falls just under that bar, you can simply take it out of the box, charge it up, and take to the skies.

Despite its small size, the Mini 2 still offers a powerful camera capable of shooting 4K footage at up to 30 fps. It can also capture high-quality stills if motion isn’t your thing.

With the Amazon Prime Early Access savings, the Fly More package costs about the same as the drone on its own. These deals typically sell out before the Prime events end, though, so jump on it now if it’s still in stock. You’ll be glad you did when you’re using it to annoy your pets over the holidays.