The company's gear can help you become more productive or improve your gaming setup. 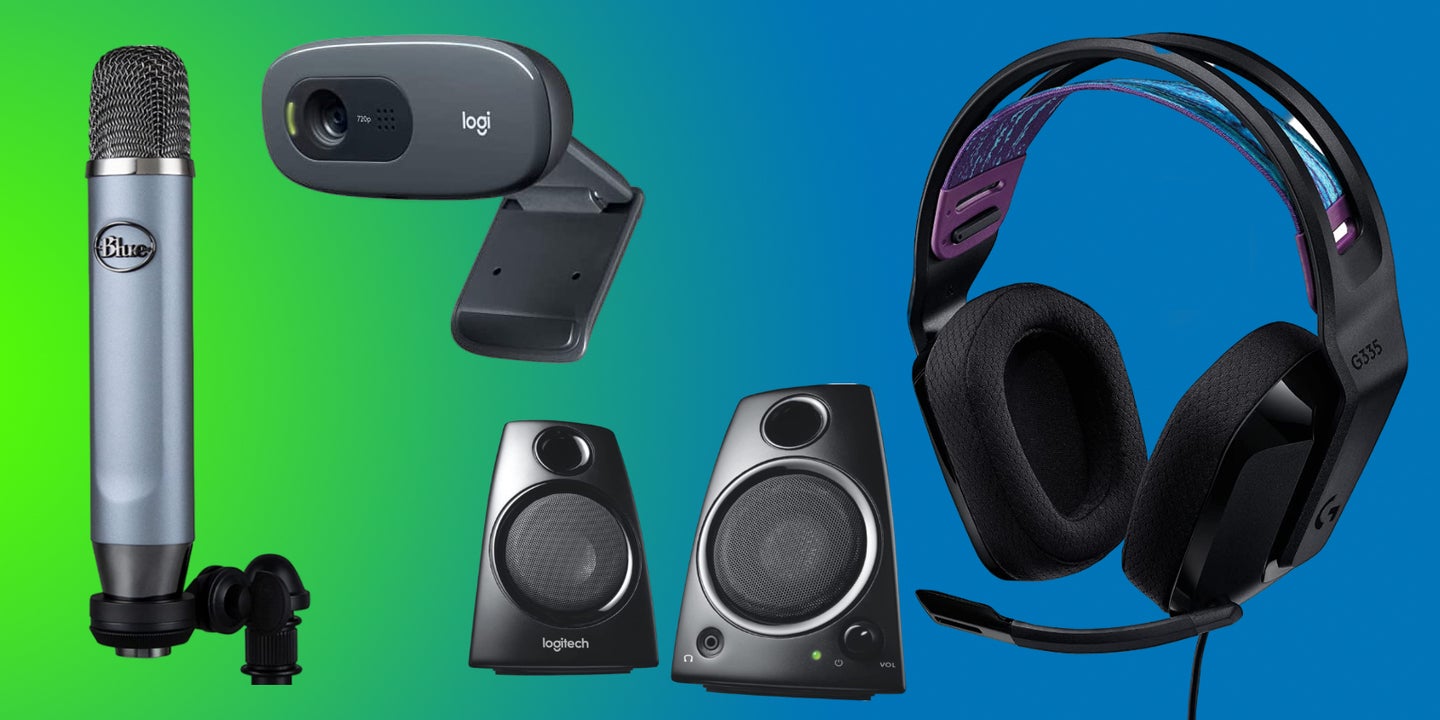 Logitech has one of the largest and diverse product portfolios in all of tech, so it’s no surprise that it’s responsible some of the best Amazon Prime Early Access deals. We’ve broken down its offerings into categories, but you’ll certainly find something you like if you’re looking for an upgrade to your gaming or home office setup. And be sure not to write off Logitech’s audio gear, which has always been surprisingly good for its price.

Remember, you’ll need to have an active Amazon Prime subscription to take advantage of the deals happening during Amazon’s Prime Early Access sale, so sign up for a free, 30-day trial if you haven’t already.

Logitech’s Blue Ember is an XLR microphone that’s appropriate for musicians recording vocals or acoustic instruments, and podcasters thanks to its neutral audio profile. Your voice will sound natural, and the microphone’s slim design means it won’t pick up a lot of room noise or echo. The slim microphone is also easy to store and take with you if you’re headed to a recording session outside of your home studio.

Webcams have become an indispensable part of an at-home computer setup whether you’re going to work or school. The webcam in your laptop isn’t great because there isn’t enough room in the lid for a large lens; Logitech’s C615 changes all that. The 720P camera will take clearer video than your laptop’s camera, which will make you look more professional to your colleagues, and its built-in microphone will help you sound clearer. If you only have $50 to spend during the Prime Early Access Sale, spend it on this webcam.