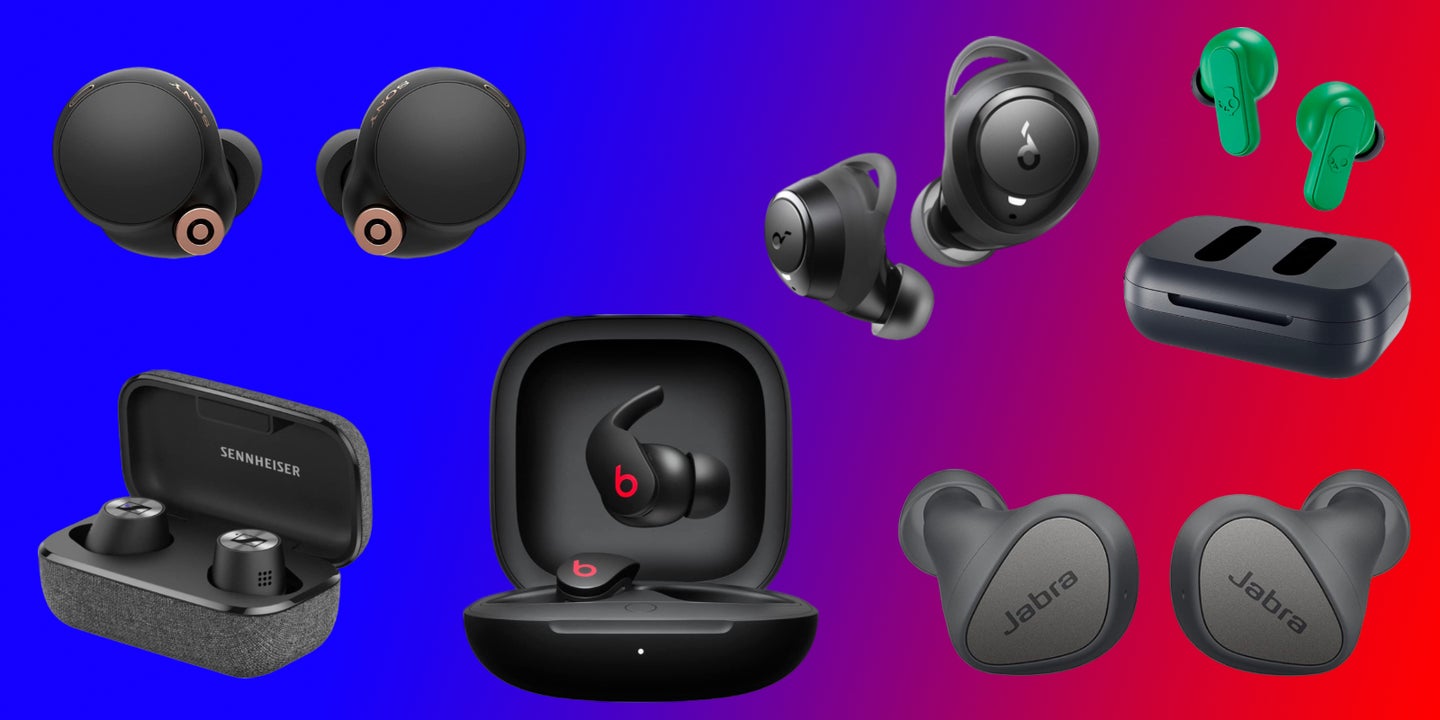 Prime Day was so nice Amazon decided to have it twice, dubbing the Autumnal version the “Prime Early Access Sale”. While you can save a ton on items from any category (keep it locked to PopSci GOODS on Twitter for real-time updates on the latest deals) we found its discounts on earbuds to be particularly delicious. This style of headphone is ultra portable, and advancements in battery life and active noise cancellation help them compete with over-ear and on-ear pairs. Remember, you need to have an active Amazon Prime subscription to take advantage of the best deals, so sign up for a free 30-day trial if you haven’t already.

Here are some of the stand-out earbud deals you can get during the “Prime Early Access Sale.” Keep in mind some of these might be Lightning Deals, which means you’ll only have a couple of hours to snag the earbuds at their lowest price — or until stock runs out.

Industry-leading active noise cancellation are what set Sony’s WF-1000XM4s apart, and makes them so good for frequent travelers or commuters. A custom-designed processor and outward-facing microphones make this feature possible, and you’ll be shocked the first time you turn it on. You’ll be equally impressed by the earbuds’ eight-hour battery life, wireless charging case, and overall look and feel.

We’ve screened the best earbud deals the Prime Day Early Access Sale and here are more of them: