Four science conversations worth having this holiday

We got a lot of cool stuff done in space. And of course, there’s the pandemic. 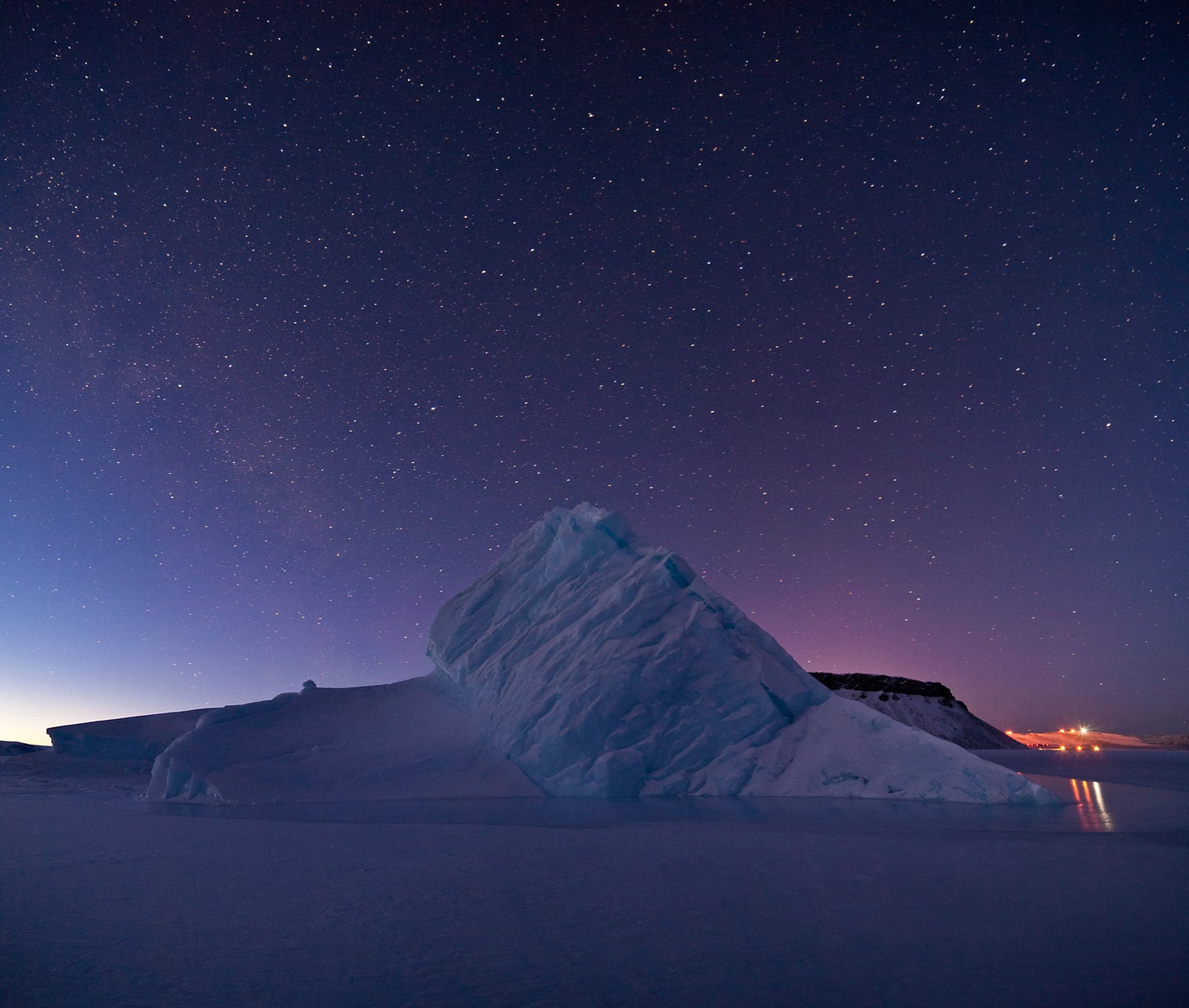 The Arctic proved to be a safe haven from the coronavirus—but it also faced record levels of shrinkage due to climate change this year. Jeremy Harbeck/NASA
SHARE

The end-of-the-year holidays serve as a great time to catch up with family and friends—even if that’s happening via 4G and webcams this year. And boy, is there a lot to catch up on from 2020.

Once you get through health check-ins and life updates, you might find these conversations veering into news topics. Don’t resist when that happens: Even if you’re sick of hearing about ballot recounts and developing vaccines, there’s always a chance you’ll see things differently after chatting with someone you’re close to. The discourse might also give you the opportunity to counter misinformation, and keep it from spreading to other platforms and people.

The news you focus on doesn’t have to be so dark and dismal, either. There’s been a good deal of scientific progress throughout the pandemic, and you can make sure that others get to learn about it. We’ve got four big-time headlines to get you going.

The world’s understanding of COVID-19 keeps getting clearer

Medical experts have spent the bulk of 2020 designing lab cultures, swabbing nasal cavities, and logging coronavirus patients’ respiratory rates in hopes of outmaneuvering the disease that’s now taken more than 1.4 million lives. But the deluge of data can be bewildering to members of the general public. One day you wake up to stories on how masks protect the wearers; the next day you’re hit with reports suggesting the opposite. This is the way the scientific process works. Small-scale studies done in different settings, on different communities, at different moments in time help researchers get a better picture of patterns and prognoses. Results may conflict when other groups will re-test them with new methods, but eventually they’ll drive the research toward firmer questions and answers.

In such cases, it’s best to tell your family and friends to avoid interpreting individual studies and follow more authoritative advice. That could include their family physician, state health department, or a national agency like the Centers for Disease Control and Prevention, which evaluates the latest data to help inform public health guidelines. Of course, sometimes governments change their stances, too. But for the most part, they cast a critical eye on the research so they can save lives and let everyone know how to act.

In addition to a global pandemic, 2020 brought record wildfires and hurricanes to the western and southern US. Regional temperatures are still running too hot or too cold, and Arctic ice is shrinking down to historical lows. That’s all to say that, whatever 2021 brings, it better include action against climate change. That means we need federal and state policies that stimulate green infrastructure and put pressure on polluting industries to clean up their acts. But there’s also plenty of space for personal improvement.

During lockdown, many of us learned to live with less—less excitement, less socialization, less trips out into the world—for the sake of the common good. Those are lessons we can continue to carry with us once COVID-19 is no longer a threat. Cutting down on car trips, refusing disposable utensils with takeout, growing your own food—these are all miniscule drops in the bucket when it comes to reversing the effects of greenhouse gases and deforestation. But with the country backsliding after four years of regulatory rollbacks, even small personal changes will help show that Americans still care for the future of the planet. Keep discussing what’s necessary or not when it comes to the stuff you consume. It’ll give you plenty to do until the US government gets back on track with its climate goals and innovations.

Say it louder for the people in the back. Even the American Medical Association agrees that racism has severely harmed the health of the people in this country for centuries. Whether it’s a petrochemical plant in a largely Black neighborhood in Louisiana or the forced sterilization of immigrants and migrants, the threads run far, wide, and deep. Some have been exposed during the pandemic through the disproportionate deaths in Latinx, Indigenous, and African American communities. Others will become more clear as hate crimes continue to take a toll on non-white people’s mental wellbeing.

Talking to loved ones, especially those far away, can draw out more examples of how racism persists in the day to day. Recognizing conflicts and issues is one of the best ways to tackle unconscious biases. That can help untangle the knot that racism has created in health care and other public services across the US.

Is there life on Mars (or Venus or Europa)?

Outside of Antarctica, the only human-touched terrain that didn’t get hit by SARS-CoV-2 this year was the moon. In fact, the lunar body gave earthlings a cause to celebrate after NASA confirmed the presence of water on its cratery surface. That’s still quite a few degrees away from detecting life, but the findings excited planetary scientists who’d been working toward this question for ages. Similarly, researchers posited a few new ideas for tracking down signs of life on Venus and Jupiter’s moon Europa. Meanwhile, NASA launched its latest Martian rover, Perseverance, over the summer, and also pulled off two unprecedented rocket missions with the commercial giant SpaceX. Next year is bound to bring many more conversation starters in terms of interplanetary exploration and travel.