The drug company says it could produce three million doses of the vaccine in 2021 if it is approved. 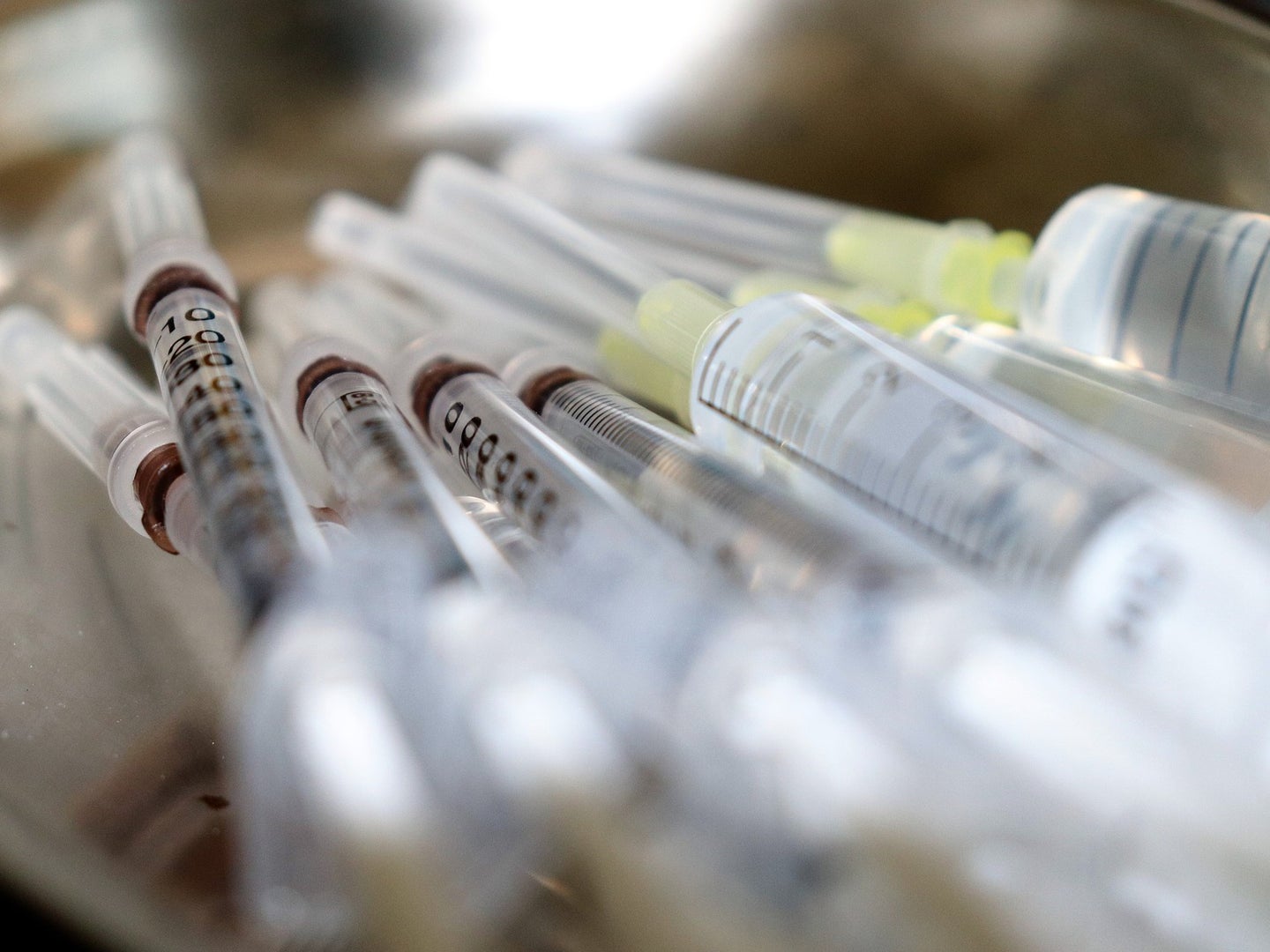 The drug company announced today that its vaccine, as of now, has an average 70 percent efficacy rate over two trials with different protocols. Pixabay
SHARE

For the third Monday in a row, Americans have woken up to positive news about the race to develop an effective and safe COVID-19 vaccine. This time, a third vaccine candidate joined the ranks of those with promising Phase II/III trials. Made by AstraZeneca, and first developed by researchers at Oxford University, this vaccine candidate differs in approach from those already premiered by Pfizer and Moderna. The drug company announced today that its vaccine, as of now, has an average 70 percent efficacy rate over two trials with different protocols. That’s less than both the two other candidates. However, it could still have certain advantages compared to the other two current front runners.

The type of vaccine it is may lead to better long-term immunity, says Monica Gandhi, a professor of medicine at the University of California, San Francisco. The AstraZeneca vaccine relies on a modified and weakened version of a virus that infects chimpanzees to deliver a small amount of SARS-CoV-2 genetic material to those vaccinated—effectively teaching the body’s own immune response to recognize and attack the new pathogen.

The other two vaccines that have announced positive results from Phase II/III trials, produced by Moderna and Pfizer, both rely on a new method to develop a vaccine. Known as modified RNA (mRNA) vaccines, these treatments are a new class of vaccine that uses modified messenger RNA to instruct the body’s own cells to make viral proteins it can then recognize.

Both the Pfizer and Moderna vaccines “showed incredibly high efficacy in diverse populations around the world,” says Gandhi. Results from both showed about 95 percent efficacy in trial populations.

By contrast, the efficacy rate of the AstraZeneca vaccine currently appears to be highly dose-dependent and to sit at what the company is calling an average 70 percent efficacy rate, which basically means how well a drug works in controlled trials, but not necessarily how it will work in the real world. Until the drug maker releases more information, there’s no way to know exactly how effective it is, especially when it gets used in conditions outside regimented clinical trials, or how much more effective it might become with more trials and research.

The 70 percent rate comes from two trial protocols with different dosing regimens. The first gave a half dose of the vaccine first followed by a full dose of the preventative drug at least a month later. This protocol resulted in a 90 percent effectiveness rate. The second regimen gave two full doses exactly a month apart, which provided a 62 percent effectiveness rate. “Putting those two trial results together, they come up with this 70 percent efficacy [average],” Gandhi says. But until the company releases more information, there’s no way to know exactly what’s going on beneath that statistic, she says. And scientists are still investigating why one protocol was more effective than the other, and what that will mean for future treatments.

But there’s no evidence yet about how long the immunity that mRNA vaccines impart will last. “The advantage of putting it in a viral vector [which AstraZeneca is doing] is that it can cause more enduring and varied immune responses,” Gandhi says.

Another possible advantage of the AstraZeneca vaccine is that it would be much less expensive to produce and distribute, says Gandhi. Unlike the Pfizer and Moderna vaccines, the new vaccine can be stored at a normal refrigerator temperature for up to six months. Both Pfizer and Moderna require much colder conditions and shorter timelines that aren’t as easy to accomplish.

Although the three vaccines differ in approach, they all target the same coronavirus spike protein, which sits on the outside of the SARS-CoV-2 virus and allows it to enter human cells and infect them. And they all have persuasive evidence that they don’t produce negative short-term side effects. “It’s just more and more proof that priming the immune system with the spike protein is leading to immune responses that, if there’s any disease at all, leads to mild disease,” Gandhi says.

AstraZeneca says it could produce three million doses of the vaccine in 2021 if it is approved. Pfizer and Moderna also have roll-out plans for their vaccines. But there are significant questions about how vaccine distribution would work, especially how they would be stored.

“Of course I am thrilled to see any advancement of a vaccine,” says Sue Anne Bell, a University of Michigan nursing professor and disaster response effort. But huge coordination on international, national, and local levels will be required to actually immunize the population. In the United States, she says, “the kind of immunization campaign that we’re thinking about, we haven’t seen in quite some time.”