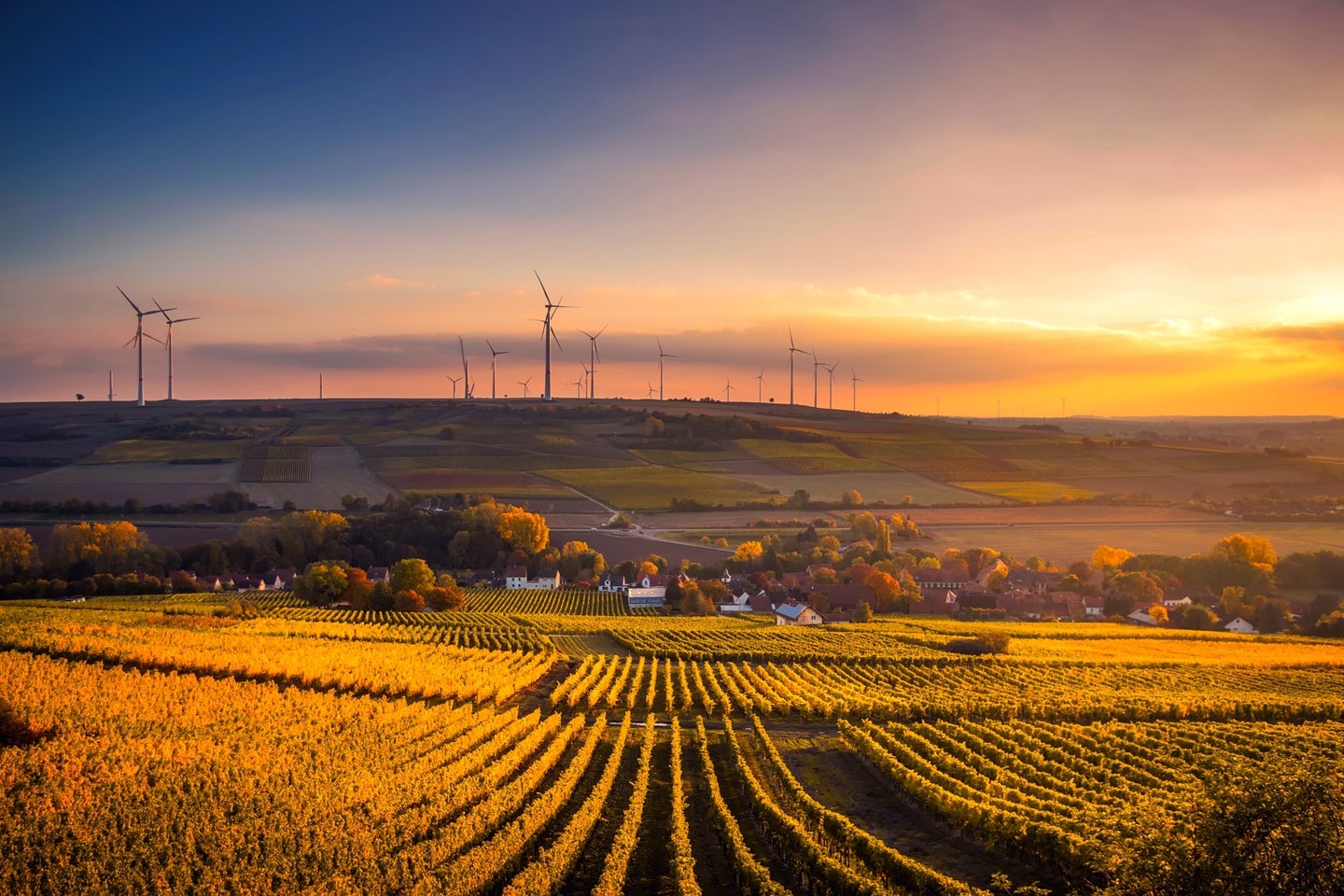 Investing in renewable energy would add thousands of well-paid jobs in addition to helping to save the planet. Pixabay
SHARE

President-elect Joe Biden made big promises on climate action during his campaign. So big, in fact, in that they might actually be on target to meet the emissions reductions needed to limit the most disastrous consequences posed by climate change.

On the Biden-Harris transition website, the campaign describes a plan to help the United States rebuild the economy with a focus on climate change, by replacing aging infrastructure and developing clean energy in a way that adds well-paying jobs and invests in communities disproportionately burdened by pollution and climate change impacts.

Soon, Biden will have the opportunity to set a lot of this vision in motion, in concrete policy actions and staff picks as well by simply making his climate intentions clear. Research has found that the 100-day window is a critical time in which presidents are particularly influential. Here’s what the President-elect could do in that period.

To start, Biden’s made it clear that rejoining the Paris Agreement is on the docket for his first day. While the climate agreement is largely symbolic, it sets the tone for international collaboration on the climate crisis.

Biden can also immediately begin to peel away at many of the executive orders made by President Trump, including policies that encourage fossil fuel development, stymie renewables, and generally stifle environmental regulation, says Michael Gerrard, director of the Sabin Center for Climate Change Law at Columbia Law School. Biden can also start to appoint leaders who make the climate crisis a priority to the EPA and other federal agencies. Sara Chieffo, the vice president of government affairs at the Land and Water Conservation Fund, adds that Biden could also ban new oil and gas leases on public lands.

Biden’s website includes a detailed list of proposed executive actions for day one, including investing in infrastructure that can withstand climate change, implementing pollution limits on methane, conserving land for biodiversity, and improving appliance and building efficiency standards.

Many of Trump’s more than 100 environmental regulation rollbacks could be revoked in the first few months of Biden’s presidency. “Some of them can be reversed with the stroke of a pen, others require going through a formal process” says Gerrard. “For those that have to go through the formal process, it will be important for the Biden Administration to issue a detailed statement of reasons and a scientific justification for the reversal in policy, but that will not be difficult given the overwhelming scientific evidence behind the importance of these [environmental] rules.” In August, law experts at the Sabin Center prepared a 65-page report on how Biden can rebuild the regulations that Trump rolled back.

Betsy Southerland, a former director of science and technology in the EPA’s Office of Water, says some Trump-era policies can readily be undone through executive actions. Policies put in place under former EPA Administrator Scott Pruitt, for example, effectively barred many independent scientists from joining science advisory boards and opened the door to industry leaders to join those boards instead. Current EPA Administrator Andrew Wheeler disbanded an expert panel in charge of reviewing standards for the fine particulate matter and ozone air pollution. In both cases, the Biden Administration could throw out those decisions.

Some rules that have gone through a formal notice and comment period will take at least several months to revoke, though, says Gerrard. And, for rules that will need to be replaced by more strict regulations, they will have to undergo the entire rule-making process that could take four years, adds Southerland. But none of the rollbacks from the past four years are irreversible.

In addition to restoring regulations, the President-elect has also indicated he will quickly move forward with plans to bring the country’s economy to net-zero emissions by 2050 (and carbon-free power by 2035). “I expect that during the first hundred days, the Biden administration will launch the process to undertake this huge project,” says Gerrard.

Passing a stimulus bill will be crucial to moving that comprehensive plan forward. “Biden’s plan does require the approval of Congress, and I’m not sure if that’s going to happen,” says Gerrard. That means January’s Georgia Senate run-off elections, which could give Democrats a slight edge (a 50-50 party split with Kamala Harris’ vote able to act as a tiebreaker), may be crucial to kickstarting the transition to a clean-energy economy.

collaboration across party lines,” she says. “It also is the economic engine we need to put people back to work in recovering from this pandemic.”

Some components of the climate plan could start moving forward regardless of the potential for Congressional gridlock. For example, Gerrard says there are private companies ready to build offshore wind farms—part of Biden’s proposed clean energy mix—along the Atlantic Coast. While the Trump Administration has apparently slow-walked these projects by delaying issuing federal permits, Biden could speed up wind farm approvals.

Gerrard adds that Biden could also reinstate Obama-era rules that progressively tighten motor vehicle emissions standards. “I expect that Biden will reinstate the prior rules and then go beyond, with progressively stronger emission controls leading ultimately to new passenger vehicles getting to zero emissions.”

While Biden might not be able to push through all parts of his climate plan in his first 100 days, John Coequyt, global climate policy director at the Sierra Club, says that simply making his intentions for a clean energy transition clear could lead to change. With new regulations potentially impending, fossil fuel industries likely would start revamping their business models. “He can signal very clearly—just unequivocally—that that is what he is going to do,” Coequyt says. “That alone will have a very large impact.”