As the new coronavirus variant spreads, it might create spikes in cases around the globe. 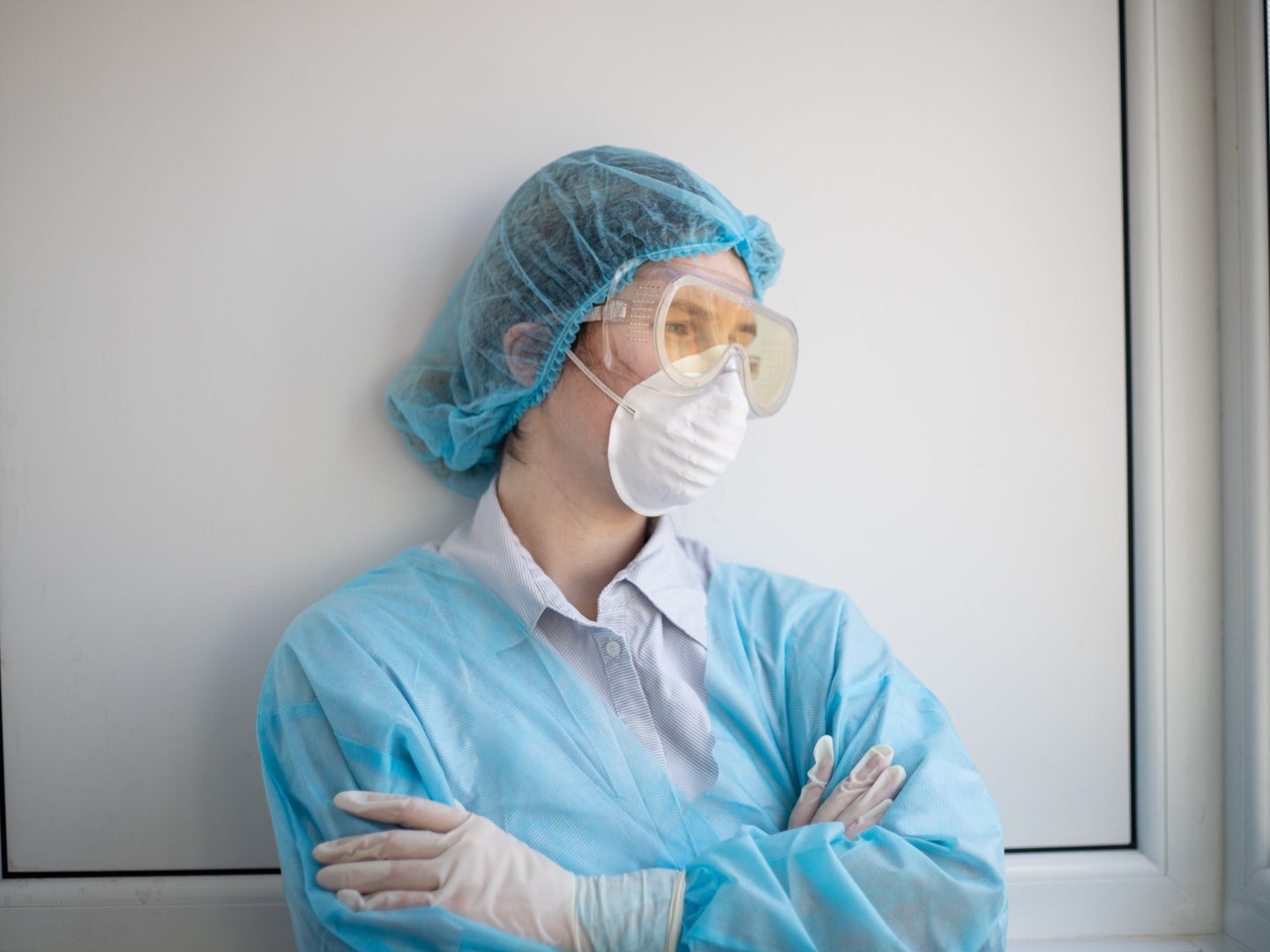 Virologists and other researchers believe a new COVID-19 mutation first identified in the U.K. is more infectious than other strains of the novel virus. Pexels
SHARE

With a new year upon us and vaccines continuing to be approved and administered across the country and the world, there is hope that the pandemic could get a lot better in the months to come. However, cases are still surging across the country, a new variant continues to perplex researchers, and vaccines are rolling out at a slower than optimal pace. Here’s everything you need to know this week.

In late 2020, researchers in Great Britain identified a new variant of the novel coronavirus which quickly spread across the country, becoming the dominant strain in the U.K. in just a few months. Based on modeling studies, virologists and other researchers believe the mutation is more infectious than other strains of the novel virus (to date, researchers have identified over 4,000 SARS-CoV-2 mutations). Initial research suggested that the novel strain in Great Britain, dubbed B.1.1.7, could be as much as 70 percent more infectious than previous strains, but now, based on a new modeling study, virologists and public health experts believe it to be about 50 percent more infectious. But even that number is still up for debate.

Researchers studying the new variant still don’t fully understand how it renders itself more infectious. One idea is that the novel strain is better able to infect human cells, while another suggests that it may be better able to replicate itself once in the body—people infected with the new strain seem to have significantly more viral loads in their nose and upper respiratory tracts than those with other more familiar strains.

The biggest concern with this new strain is that it could cause a surge in cases across the globe, as it seems to have in the U.K. and South Africa. Already, the new strain has made its way to the United States, showing up in multiple states including Colorado and Florida. Public health researchers are urging Americans to continue to maintain strict social distancing, mask wearing, and hand washing to avoid another surge in cases brought on by the new strain.

On December 30th last year, Britain approved AstraZeneca’s new vaccine to prevent infection from the novel coronavirus. In the week between, Argentina followed suit and on Sunday, India approved the new vaccine as well. India also approved a vaccine developed in the country by Bharat Biotech called Covaxin.

The United States has yet to approve AstraZeneca’s new preventative drug and it remains unclear when that could happen. Similar to Pfizer’s and Moderna’s vaccines, AstraZeneca’s requires two doses, however it is not an mRNA vaccine and doesn’t require subarctic storage temperatures.

Both vaccines to prevent COVID-19 approved in the United States right now—made by drug makers Moderna and Pfizer—were tested in clinical trials with two doses, given a month (for Pfizer) and three weeks (Moderna) apart. However, researchers in the United States and in the United Kingdom are now questioning whether they should continue to follow this protocol and if there is any benefit to giving the second dose of the vaccine up to three months after the first. Because one shot of the vaccine does provide some level of protection, some public health researchers are questioning whether distributing one dose of the vaccine to as many people as possible could end or reduce the burden of the pandemic more quickly than giving two doses to fewer people and waiting for drug companies to ramp up production. In Great Britain, officials are already advising that “priority should be to give as many people in at-risk groups their first dose, rather than providing the required two doses in as short a time as possible”, according to a press release from Britain’s Department of Health and Social Care. The release states that everyone would eventually receive a second dose of the vaccine, but it could be up to three months later.

Health officials in the United States however are more wary of this tactic. America’s infectious disease expert, Anthony Fauci told CNN that he “would not be in favor of that” and that likely the U.S. will continue with the current timeline.