Identifying racism in this view could lead to positive change. 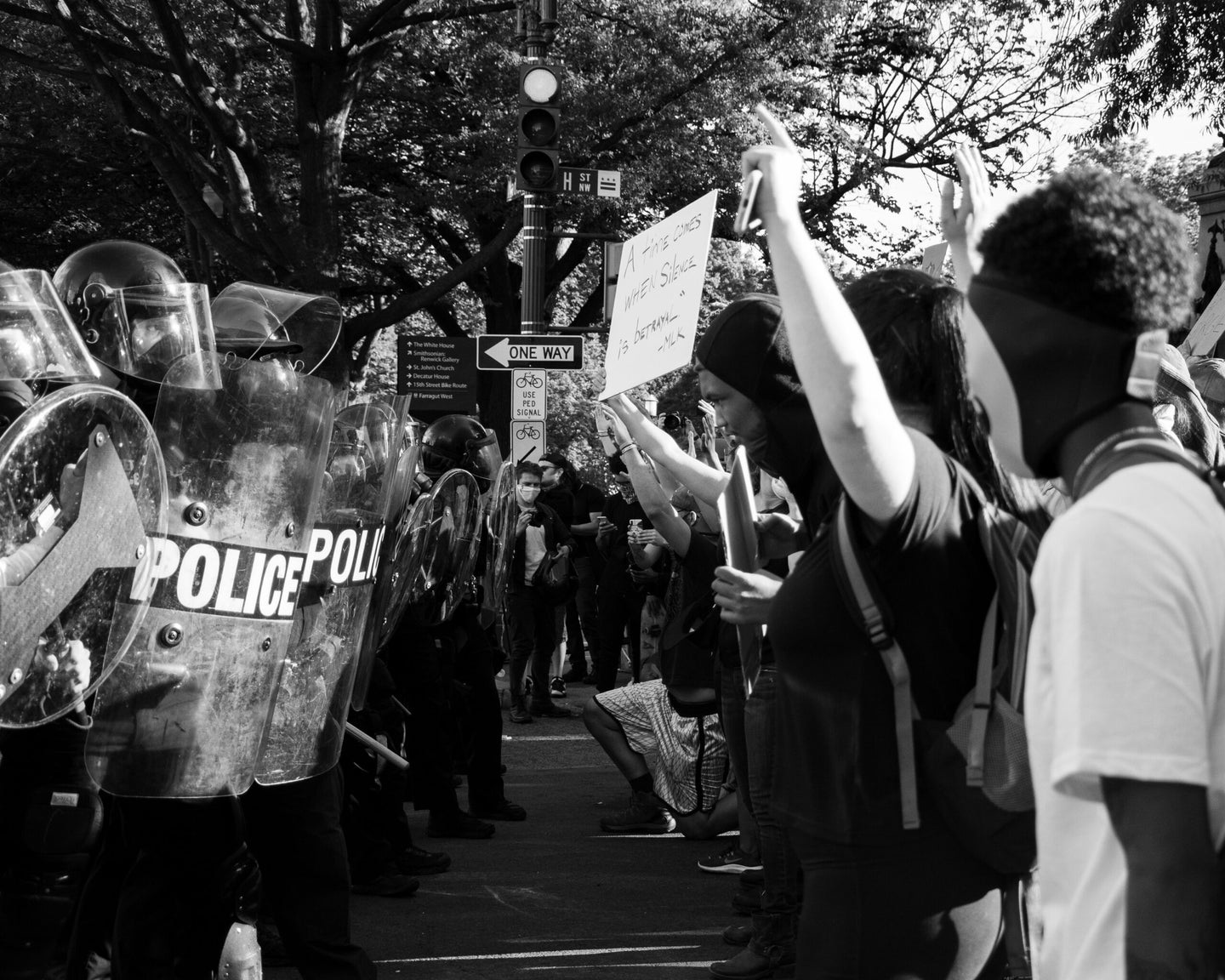 People of color are also significantly more likely to experience lower-quality healthcare, have less access to resources like education, and to experience prejudice in their professional and personal lives. Unsplash
SHARE

Over the past couple weeks, the ongoing COVID-19 pandemic has faded into the background of national discourse as thousands across the country have taken to the streets to protest other urgent public health concerns: police violence and anti-Black racism itself. In the midst of widespread police violence and the arrest of more than 9000 protestors nationwide, local and state governments are pushing to recognize racism itself as a public health issue. The country’s leading medical organizations—including the American Medical Association, the American College of Physicians, and the American Academy of Pediatrics—have also released statements highlighting this fact.

The state of Ohio, the city of Cleveland, San Bernardino County in California, and other jurisdictions in the country are all at some stage of formally declaring racism a public health issue in their regions. The motion may not pass everywhere, but it is a sign of a change in how we view racism that may lead to positive change.

Seeing racism in this light rather than as a nebulous social issue “gives some substance and a way forward,” says Georges Benjamin, president of the American Public Health Association. “I think it gives [people] a reason for changing their behavior or their thoughts.”

By definition, a public health issue is something that hurts and kills people “or impedes their ability to live a healthy, prosperous life,” he says. Racism certainly falls in that category. A 2018 American Public Health Association statement highlighted the fact that a disproportionate number of people of color, particularly Black people, are subjected to police violence each year. Beyond the personal impact each of those encounters have, the abuse takes a toll on community mental well-being, which is directly linked to overall health.

“Police violence is a striking reflection of our American legacy of racism—a system that assigns, values, and structures opportunity while unfairly advantaging some and disadvantaging others based on their skin color,” writes American Medical Association (AMA) President Patrice A. Harris and board member Jesse M. Ehrenfeld in a statement.

People of color are also significantly more likely to experience lower-quality healthcare, have less access to resources like education, and to experience prejudice in their professional and personal lives. One result of these experiences is stress, which is itself a cause of medical conditions like high blood pressure, heart disease, stroke, and eye disease.

In the case of the current pandemic, Black Americans are on average two times as likely to die of COVID-19 than the general population. In fact, it’s impossible to separate anti-Black racism from the current COVID-19 pandemic, as Brigham & Women’s Hospital’s Abraar Karan points out on Twitter. He notes that disproportionately Black counties account for up to 60 percent of COVID-19 deaths in America, Black patients are less likely to receive a COVID-19 test if they need it, and that in most states in America COVID-19 disproportionately affects Black Americans compared to whites.

While jurisdictions framing racism as a public health issue isn’t going to dismantle racist institutions and support community healing on its own, Benjamin says, it’s a step in a positive direction. Looking at racism in this way offers legislators, health officials, and others a clear way to analyze data and discuss how to dismantle or change problematic institutions.

“Public health can be part of that process in a meaningful way,” he says. It remains to be seen whether or not many of the pushes to declare racism as a public health issue will succeed, and if so, whether those declarations will provoke meaningful change. Communities need to start looking at racism in their particular context, he says. That could mean changes as straightforward as removing outmoded and no-longer used racist legislation from the books, or as complex as looking at how police violence impacts specific local communities of color.

But it’s not just about actions from the top, he says. “At the end of the day, you have to continue to win over people. Not just their heads, but you have to really win over their hearts and minds. And then we can have a real, serious public discussion around racism. We have to not be afraid of the word.”