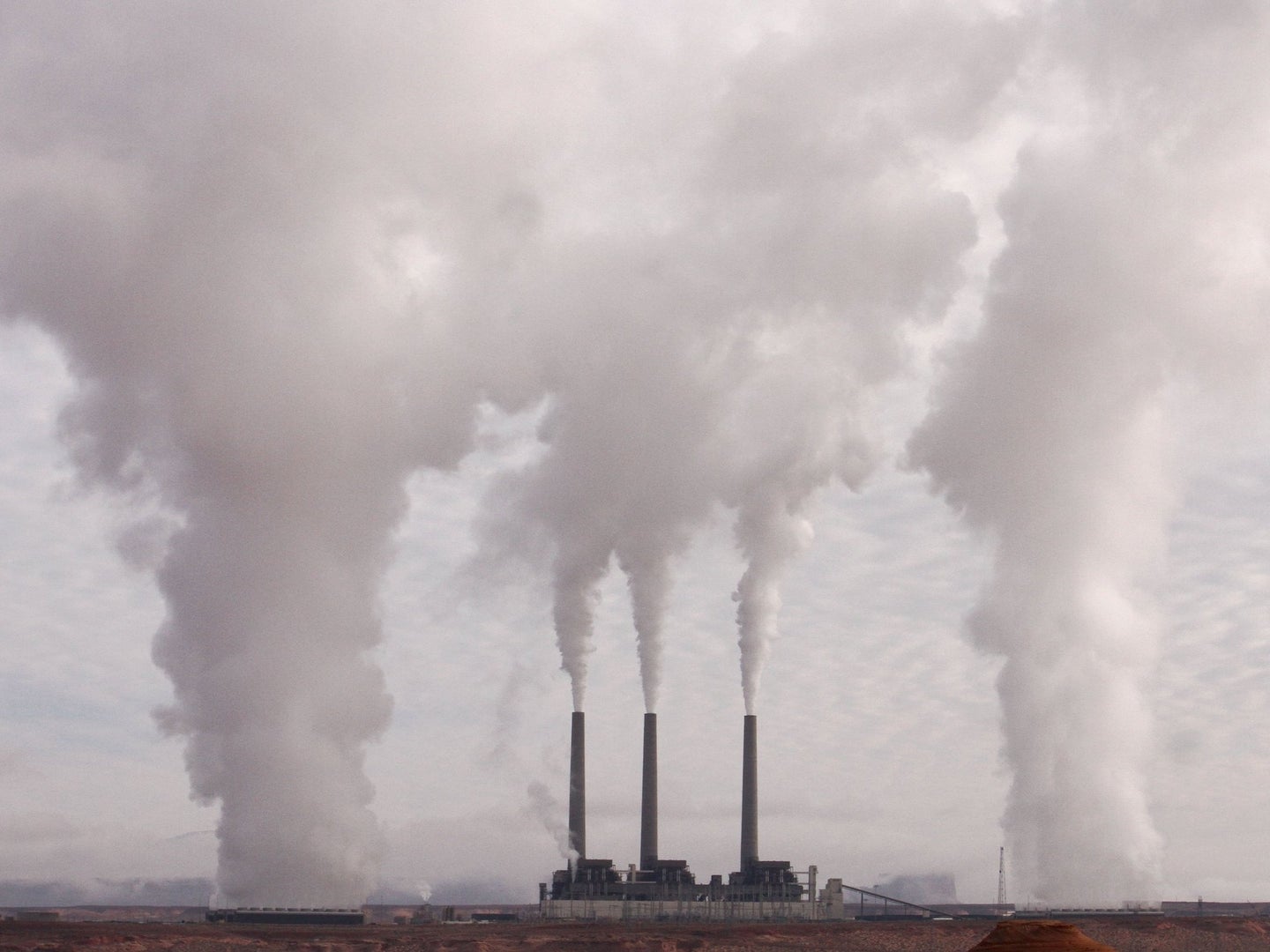 In the first presidential debate between Donald Trump and Joe Biden, Trump said: “I want crystal clean water and air. I want beautiful clean air.” But his administration has done a lot more to cloud the air with pollutants than to protect it.

Not only has the administration scaled back almost 100 regulations that protect public health and the environment, the Environmental Protection Agency under Trump appears to be much more lax in enforcing existing standards than previous administrations. The agency has levied fewer fines to polluters, and the number of criminal investigators it employs has declined.

Two new analyses further demonstrate this erosion of environmental protections. Earlier this month, the environmental crimes project at the University of Michigan published a paper demonstrating that pollution prosecutions plummeted under the current administration. And another new report finds that amid this atmosphere of relaxed enforcement, illegal air pollution in Texas has risen dramatically.

Uhlmann writes in the report that previous presidencies don’t exhibit a partisan divide over prosecutions. Under the Bush administration, there were actually more Clean Water Act prosecutions than under President Obama. “No matter what the future holds, the data from the first two years under President Trump reveals a dramatic departure from the non-partisan support for pollution prosecutions that had existed across administrations, which leaves Americans less safe and the environment less protected,” writes Uhlmann in the report.

A number of new policies may be driving the trend. Under the current administration, polluters can now dodge legal punishment by agreeing to stop their violations. Jeff Ruch, director of the Pacific chapter of Public Employees for Environmental Responsibility, adds that the Trump administration has granted power to state officials to veto prosecuting polluters. A state may feel pressured to do so for numerous reasons, including to protect an industry from prosecution if it employs a lot of people.

Ruch says that under the Trump administration, there’s been a greater focus helping industries comply with regulations, rather than doling out punishments for infringements. If that doesn’t seem so bad, consider the incentives at play. If a power plant chooses to skimp on equipment that would clean up its emissions and violates its permit, a punishment fee levied to that company would have to exceed the money it saved by skimping in the first place. Otherwise, with no fear of losing money, it makes more economic sense to spew pollutants and pay any small fees a violation might incur. “If you approach [violations] from the point of compliance assurance … then [companies] benefit from cheating,” says Ruch. “If there’s a general understanding that if you get caught, nothing happens to you, except you get assistance … What’s the incentive to obey the law?”

In Texas, those perverse incentives might be driving the increase in pollution. A new report by Environment Texas, an environmental nonprofit, finds that every day in 2019, a facility somewhere in the state violated emissions regulations. In a state with numerous fossil fuel and chemical industries—including fracking, oil shipment, and plastic manufacturing—that’s a lot of carbon dioxide and toxic particles released into the air. These facilities together released more than 174 million pounds of illegal air pollution in 2019—a 155 percent increase from 2015.

These slips occur when breakdowns, malfunctions, or other issues cause the emissions from a plant to exceed a threshold its been permitted for. The polluters are required to report these exceedances, but very few—less than three percent—face any punishment, the report finds.

Instead, the public pays for those extra emissions. The EPA estimates that the Clean Air Act prevents 230,000 early deaths every year, and investments in clean air reap more than 30 times the benefits to public health than they cost. When air quality regulations are violated, people living nearby are instead burdened with those health costs.