These false narratives of fraud include out of context or otherwise misleading images and faulty statistics as purported evidence. 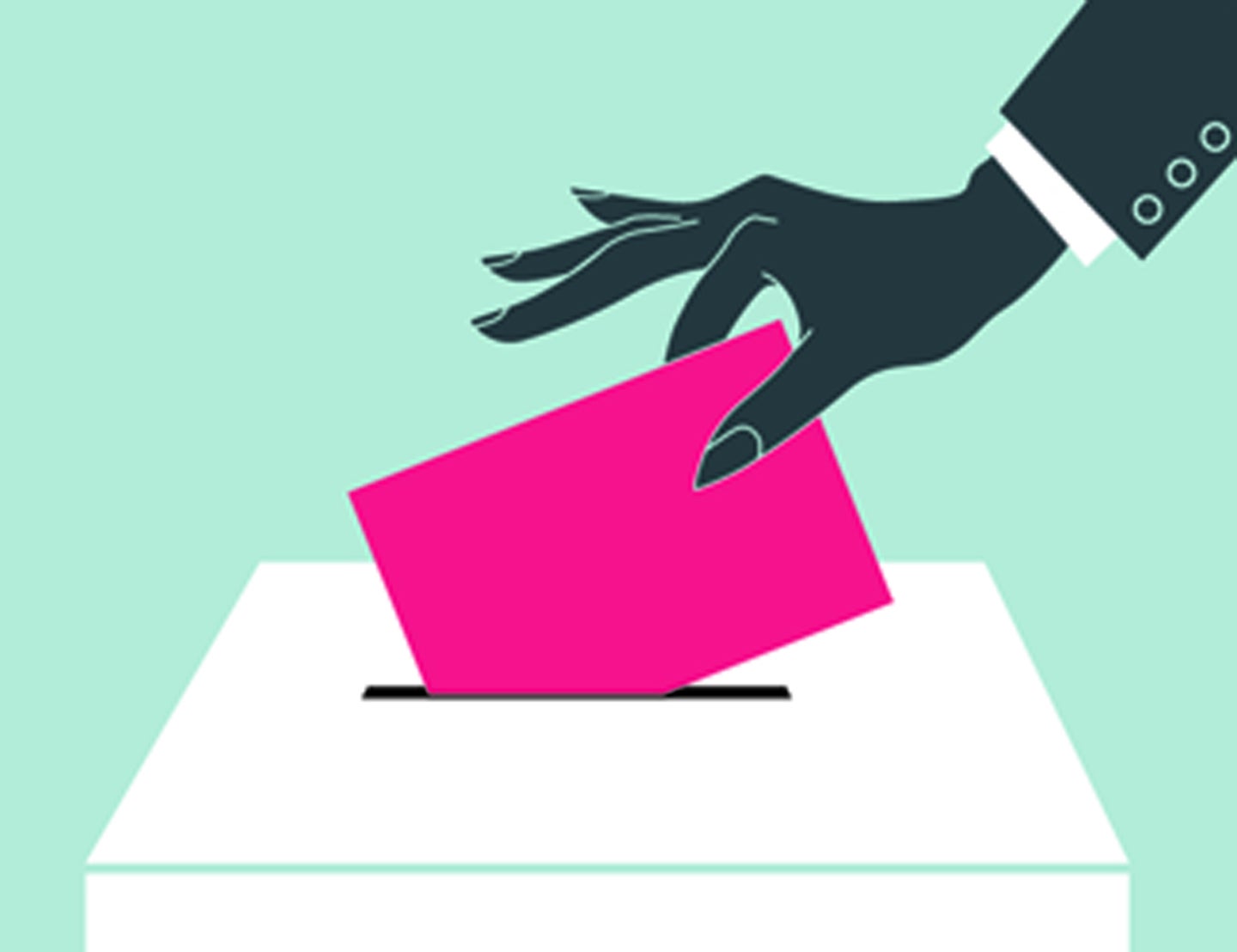 As the final votes get counted, what results can you trust?. Halimqd/Deposit Photos
SHARE

With no clear winner yet in the presidential election, there’s an opportunity for partisan activists, conspiracy theorists, and others to exploit public uncertainty and anxiety to attempt to delegitimize the election results.

A growing number of narratives alleging electoral wrongdoing have been spreading on social media, shared through millions of tweets, Facebook posts, and TikTok videos, often using hashtags like #riggedelection and #StopTheSteal. These types of narratives rely on “evidence” of ballots that are lost or found after the election, dubious statistics, misleading videos and allegations of foreign interference. People seeking to delegitimize election results are weaving real-world events, such as isolated confrontations with poll workers or broken voting machines, into claims of broader malfeasance by nefarious partisans on one side or the other.

As members of the Election Integrity Partnership and researchers who study online misinformation and disinformation, we have been monitoring social media. We are seeing five types of false and misleading narratives that people are spreading and are likely to spread online, wittingly or not. We urge people to be alert for—and to avoid spreading—the following types of misinformation, which erode trust in the electoral process and in one another.

Attempts to sow confusion and doubt

The wait for election results has been a stressful one. During times of uncertainty and anxiety, people are vulnerable to misinformation and manipulation.

Because of significant increases in the number of mail-in ballots in many states and unevenly timed processes for counting mail-in, early in-person and Election Day in-person ballots, even experts are struggling to make predictions and understand how remaining votes may line up. This lack of understanding and certainty can fuel doubt, fan misinformation and provide opportunities for those seeking to delegitimize the results.

As the vote counts come in and vote shares shift, some “influencers”—people with many followers in the media and on social media—have been questioning, with dubious evidence, the results and the voting process in battleground states. For example, images purporting to show people moving ballots in nefarious ways have gone viral—one turned out to be a poll worker moving ballots in an official capacity, and another turned out to be a photographer transporting equipment. There have also been several disputed claims that sudden increases in votes for one candidate indicate voter fraud.

Many people have documented and shared their experiences at the polls on Election Day. Though the vast majority were uneventful, some showed isolated issues. Similarly, some stories in local news outlets and on social media showed isolated problems with mail-in ballots and voting at polling stations. Politically motivated individuals are likely to cherry-pick and assemble these pieces of digital “evidence” to fit narratives that seek to undermine trust in the results.

Much of this evidence is likely to be derived from real events, though taken out of context and exaggerated. As the race begins to focus in on a small number of states where the vote margin is slim, we expect to see cases of an incident in one place used to support false claims of fraud in another place.

A narrative that emerged on Election Day—and that continues to spread—falsely claims that poll workers provided some voters with pencils or Sharpie pens that would have rendered their ballots unreadable by the voting machines, thus nullifying some Trump supporters’ votes. There were more than 160,000 tweets and retweets that used the terms “Sharpies,” “felt tip,” or “Sharpiegate” over the course of November 4. The false claims quickly moved into the offline world. They were echoed by Trump supporters protesting in Maricopa County, Arizona, that evening, and Fox News reported that the state attorney general’s office was “investigating” the matter.

One of the most dominant narratives on the political right is likely to be Democratic activists or officials forging votes or faking vote totals to make up ground after the polls closed. This is a conspiracy theory that was alluded to by President Donald Trump on election night, when he claimed to fear that ballots might be “found” at four o’clock in the morning and “added to the list.”

False claims of found ballots in Georgia emerged on Twitter on Nov. 4 and were amplified by Donald Trump Jr. On November 5 Facebook banned a group called Stop The Steal for violating the platform’s policies. The group had been promoting conspiracy theories about ballots and organizing protests.

False claims that nefarious poll workers or activists destroyed, discarded or intentionally mislaid Republican ballots, or replaced them with fake Democratic ones, could also be woven into this narrative.

We expect people seeking to delegitimize election results to promote this theory using a number of interlinking elements. They are likely to frame statistical shifts and the fixing of reporting errors as post-election ballot stuffing—for example, the recent false claim that votes had “magically” appeared for Biden overnight in Michigan. The reality in this case was an error in a file the state sent to a media outlet. The theory is likely to also focus on chain-of-custody events, to create the impression that ballots could be added or swapped.

Together, purported anomalies in statistics, local news reports about misplaced ballots and occasional video of alleged ballot mistreatment could be used to form a greater narrative of a vast, multilevel institutional conspiracy. Since modern conspiracy theories are relatively omnivorous, even tangential elements such as the Sharpiegate claim could be folded into this broader story.

Even the best election models are often wrong. Inaccurate projections, which can be intentionally or accidentally wrong, can be picked up and used to contest results that conflict with the projection or cast doubt on the process as a whole. Early projections by Fox News and the AP of Biden winning Arizona appear to have been premature given the closeness of the race there, and if the final tally moves in Trump’s favor it could fuel criticism about an unfair process. Trump supporters protesting in Maricopa County on November 4 expressed anger at Fox News for its Arizona call.

Two complicating factors in the 2020 election are that the polls are quite different from the actual vote share, and that the scale and demographics of mail-in voting, which skews Democratic, have complicated traditional models for projecting victory.

These conditions, along with close margins in several states, have made it more difficult to project winners for several races. The longer periods of uncertainty create more opportunity for misinformation to spread.

Early in the morning of November 4, not long after polls closed at the end of Election Day, President Trump made a speech in which he falsely asserted that he had won the election. Later in the day he followed up with a tweet claiming victory in specific states, including Pennsylvania, where election officials were still counting votes and no reputable news organization had called the race.

These premature and potentially inaccurate claims of victory again set the stage for arguing that conflicting results are somehow fraudulent or reflect a “rigged” election. This argument could advance the objectives of a political candidate and appeal to his supporters, but it can also undermine trust that the electoral process is fair.

Political misinformation destabilizes the foundations of democracy, causing people to lose trust in democratic processes, information providers and, ultimately, one another.

We are working to better understand these dynamics and identify ways to counter them, with the aim of helping people become more resistant to manipulation. Our advice is to remain skeptical of claims about the election that haven’t been confirmed by reliable sources and to think before liking, retweeting or sharing.