Without a reliable database, it’s difficult to tackle the aftermath in immigrant communities. 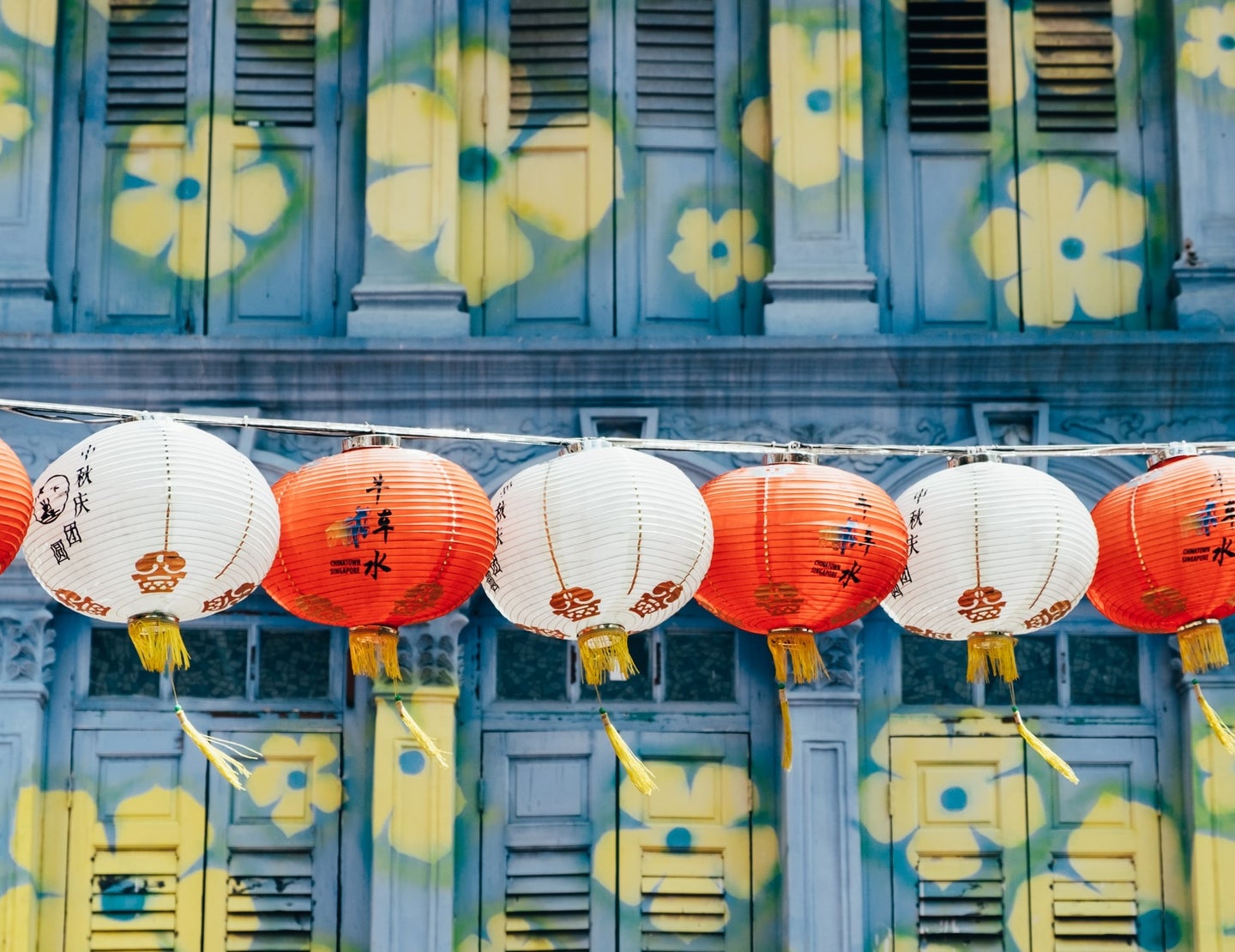 Chinatowns across the country and the world have faced the brunt of xenophobia, brought on the by the coronavirus. Annie Spratt/Unsplash
SHARE

“Go back to China.” These words, whether shouted in front of a busy Home Depot in broad daylight or at a restaurant with dozens of patrons, have reverberated throughout the US since news of the COVID-19 outbreak in Wuhan, China, reached Americans’ radar in early 2020.

In the months following the outbreak, Asian Americans faced more than 2,100 incidents reported nationwide between March and June, according to nonprofit advocacy group Stop AAPI Hate. On April 5, a woman survived an acid attack while taking out the trash in Brooklyn, New York. On June 9, an attacker threw a glass bottle at a woman strapping her child into a car seat in San Francisco while yelling out a racial slur. Later that week, in Santa Clara, California, another assailant kicked a woman’s dog, yelling, “Take your disease that’s ruining our country and go home.”

These hate crimes, or any act of violence motivated by prejudice based on race, religion, sex, or sexual orientation, aren’t easily forgotten, and can cause chronic mental health effects across targeted populations. But as Asian Americans are now seeing, the extent of the damage is hard to measure and counteract when the data behind it is less than consistent.

Anti-Asian hate crimes in the US didn’t begin with COVID-19. In 1900, the first victim of bubonic plague died in a ramshackle, wooden hut in San Francisco’s Chinatown, one of the most impoverished districts in the city.

The next year California had 100 confirmed cases throughout the state—but governor Henry Gage claimed that Chinese immigrants were at fault. Health officials quarantined Chinatown, preventing its 25,000 residents from moving in or out. “They allowed whites to leave but kept the Chinese from leaving,” says Russell Jeung, a professor of Asian American Studies at San Francisco State University. “In Honolulu and Santa Ana, they burned down the Chinatowns and left thousands homeless.”

The racialized theory of “yellow peril”—that Asian immigrants brought disease and drugs from another continent—lay the basis for the Chinese Exclusion Act of 1882, the first anti-immigration law in the US. “Throughout history, health policies were used to quarantine, exclude, detain, deport the Chinese and that’s what is happening today,” Jeung says. “Now it’s repeating itself.”

The same rhetoric has been adopted by perpetrators with the spread of COVID-19, which has been called the “Chinese virus” by President Donald Trump. “Pandemics are a threat to people,” says Jeung. “They go into flight or fight mode.” When it’s fight mode, altercations become ugly, fast.

Many reports of hate crimes often include profanity, yelling, and racial epithets. These attacks don’t just target Chinese individuals, but also anyone who appears Chinese, explains Matthew Nguyen-Ngo, the civil rights fellow at the nonprofit OCA – Asian Pacific American Advocates. “We view people of Asian descent as a monolith group rather than a tapestry of different ethnicities, which allows them to consistently be viewed as outsiders,” says Shannon Harper, an assistant professor of sociology at Iowa State University. “This can increase the rate of hate crime victimization.”

A network of trauma

Hate crimes impact victims on a much different scale than other violent crimes for one simple reason: a feeling of pervasive helplessness. If you’re a victim of a crime, such as getting robbed one night, you might take the subway home instead of walking. Or you might carry a can of pepper spray and travel home with a friend. Hate crime victims, however, often can’t alter their behavior to protect themselves.

“Unlike other crimes, hate crimes are motivated by a particular characteristic of the victim such as being Asian, rather than personal conflict or provocation,” Harper says. “As a result, hate crime victims may feel more hurt, vulnerable, and hopeless than other targets of crimes.” The conflicts can also trigger symptoms that mimic post-traumatic stress disorder (PTSD), like insomnia, isolation, and mood swings, according to Kellina Craig-Henderson, deputy assistant director for the Social, Behavioral and Economic Sciences Directorate of the National Science Foundation.

These feelings can spread throughout an entire community. “After one incident takes place, it sends a message to other people who share that victim’s status, saying, ’hey, you’re next,’ ” Craig-Henderson says. Over the past few months, Mental Health America announced a 22 percent increase in individuals accessing its anxiety-screening tool. Among the Asian American community, however, the increase was 39 percent.

Many of these new cases of anxiety and other mental health conditions will likely go untreated. According to a 2007 study, only 8.6 percent of Asian Americans seek therapy or other services and resources compared to nearly 18 percent of the general population. While Asian Americans tend to reach out to relatives or friends when experiencing distress, they also face massive language barriers in the medical system. What’s more, the stigma surrounding mental health in the community bars many people from receiving the care they need, Harper says.

As the pandemic continues to rage on in the US, Jeung says mental health professionals need to proactively check in on marginalized populations. But accurate hate crime reports and statistics are essential to fully tackling the damage, and as of now, that data doesn’t exist.

The need for numbers

Most media sources, Harper says, gather hate crime statistics from these two sources and supplement them with data collected by grassroots organizations like Stop AAPI Hate. But the report and the survey tell completely different narratives, she adds. While the UCR only includes police-reported hate crimes, the NCVS covers both reported and unreported crimes through an anonymous questionnaire that’s open to the general public. The difference in approaches shows in the results: From 2003 to 2007, the UCR showed a 30.8 percent decrease in ant-Asian hate crimes, while the NCVS logged a much less significant decrease at 7 percent. Overall, the UCR noted 6,241 hate crimes motivated by racial prejudice between 2003 and 2007, while the NCVS claimed 177,946 hate crimes. That’s a 186 percent difference.

Harper refers to incidents that go unreported, and therefore, unnoticed, as “the dark figure of crime.” Asian Americans might not contact the police after a hate crime for a number of reasons, including concerns about deportation, language barriers, and fear of retribution, she says.

While the UCR and NCVS haven’t released hate crime data for the last few months yet, they’ll undoubtedly shape the statistics that are reported next year. “Depending on which source media agencies or politicians decide to use, you’re gonna have some skewed numbers,” Harper warns. In the American Journal of Criminal Justice study, she and her collaborators call for careful scrutiny of the hate crime data that shapes collective actions and anti-discrimination policies in the US. They even suggest reinventing how the data is collected, after the COVID-19 crisis subsides, of course. “The pandemic is still going on,” Harper says. “We don’t know what the true numbers of anti-Asian hate crimes are yet. We don’t know what the larger effects are going to be.”