These epidemiological sleuths are on the case of every past, present, and future outbreak. 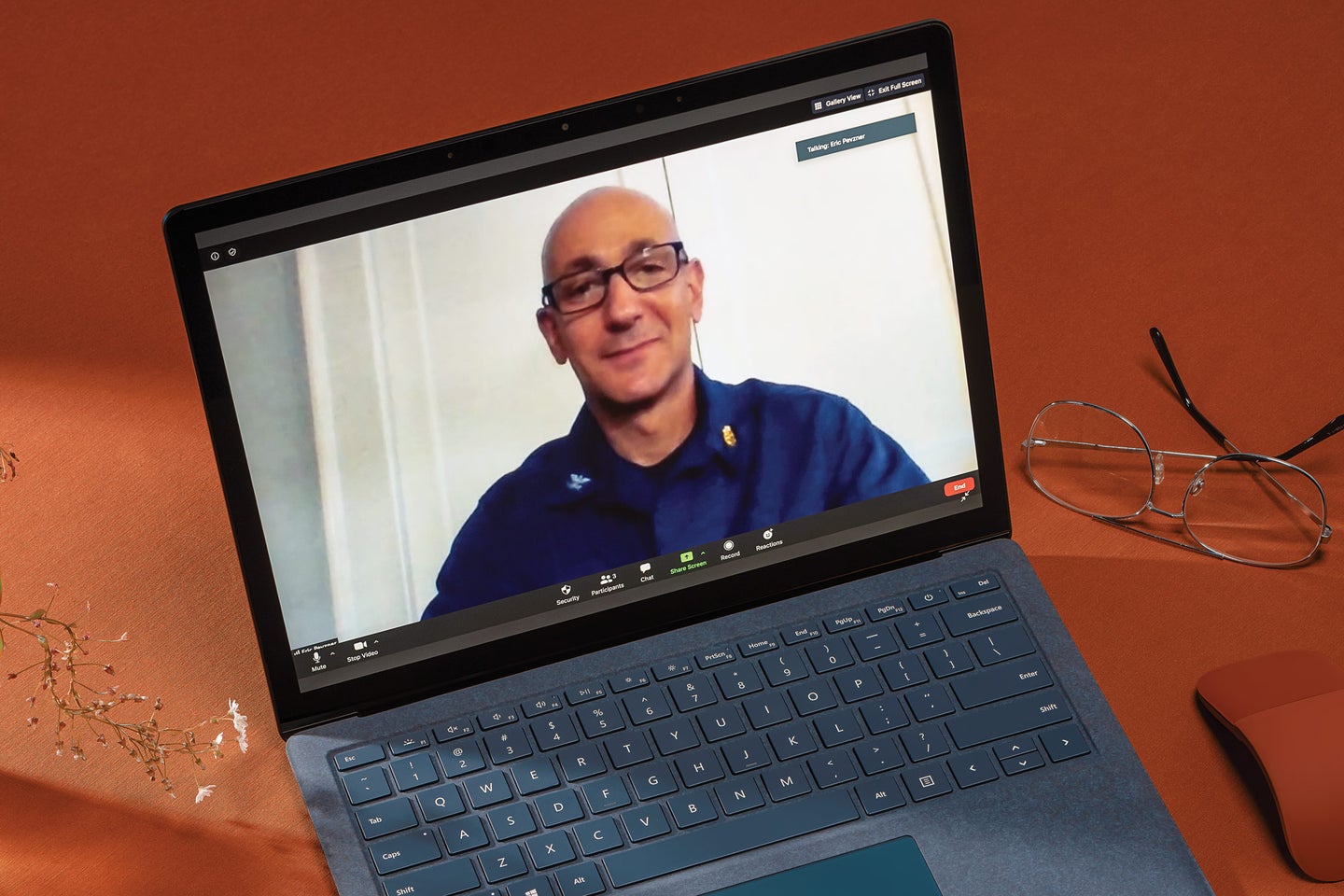 In 1995, Eric Pevzner took a temporary gig at his alma mater, Michigan State University, while he applied to med school. But this project—investigating how a sense of community influences wellness—intrigued him in a way a clinic never could.

Within the heaps of paperwork, he uncovered a compelling combination of science and service. “I didn’t really understand anything about the field,” Pevzner says of his first foray into public health. By uniting disparate fields like psychology and economics, he and his colleagues were finding ways to improve people’s lives.

Pevzner never did end up in med school. Instead the research led to a fellowship at the U.S. Centers for Disease Control and Prevention (CDC), which in 2005 ushered him into a more mysterious side of medicine: compositing scattered patient stories into detailed portraits of disease. He’s spent his career as a scientific sleuth, and now serves as chief of the CDC’s Epidemic Intelligence Service (EIS), an elite postgrad program producing the world’s best health detectives.

Founded in 1951 to address the threat of biological tactics in the Korean War, the EIS has trained more than 3,800 officers, Pevzner included. Epidemiologists, doctors, nurses, and even veterinarians learn to chart the chain of transmission through people who have been exposed to a pathogen and those they may have in turn infected. Officers tap patients’ memories, documents like payroll logs and flight manifests, and technologies like cellular location data and computer modeling. With each new link, EIS experts refine their answers to the big questions: how contagious a disease is, who’s at risk, and what policies might help to curb its spread—from social distancing to funding vaccine development.

EIS officers and alumni have tackled every major modern public health crisis, including vaping, HIV, and opioid addiction. Pevzner, who took over the program in 2017, still heads into the field—though day to day he focuses more on developing coursework and swapping insights with similar programs around the world. In 2006, for example, he investigated an unusual tuberculosis outbreak among methamphetamine users in Washington state. By poking through health records, his team determined the cases were all linked to an earlier outbreak in the 1990s through an infected woman who didn’t complete her antibiotic regimen. The investigation also revealed a larger pattern: A lack of transportation and housing kept many people from finishing treatment. Pevzner suggested providing patients with temporary shelter and financial support, measures that helped public health officials stem the bacteria’s spread.

In 2020, COVID-19 has presented EIS with one of its trickiest fact-finding missions, and a new priority for Pevzner and his colleagues. With little warning and no prior knowledge of the disease, which emerged in China’s central Hubei province in late 2019, the EIS has had to develop expertise on the pandemic in real time.

Pevzner, along with seven past and present officers, began tracing COVID-19 on the ground this past March, after an EIS alum working in Salt Lake County, Utah, invited them to visit. They went from household to household, gathering data via surveys, swabs, and blood samples to calculate the virus’s “attack rate”—the percentage of an exposed population that contracts the disease in a given period. Tallying this within families can help estimate community spread and guide healthcare systems as they stock supplies and ramp up service. To evade nosy neighbors, the team donned their personal protective equipment stealthily in backyards and garages. “Many people have never seen someone in full PPE, except in movies like Contagion or Outbreak,” Pevzner says of the anxiety-provoking combination of gowns, face shields, gloves, and masks.

As new clues surface, the team’s practices change too. For instance, when reports emerged citing loss of smell and taste as symptoms of COVID-19, Pevzner’s crew modified its surveys and circled back to previous interviewees. Without this tidbit, the investigators might have overlooked some patients, allowing the infected to unknowingly continue transmitting the disease.

The constant doubling back can be frustrating, Pevzner admits, but the detectives train to keep up. Whether it’s the present pandemic or the next novel disease, the best way to track and stop a pathogen is to adapt alongside it. “We have to be nimble,” he says.