It all starts with hurricane preparedness. 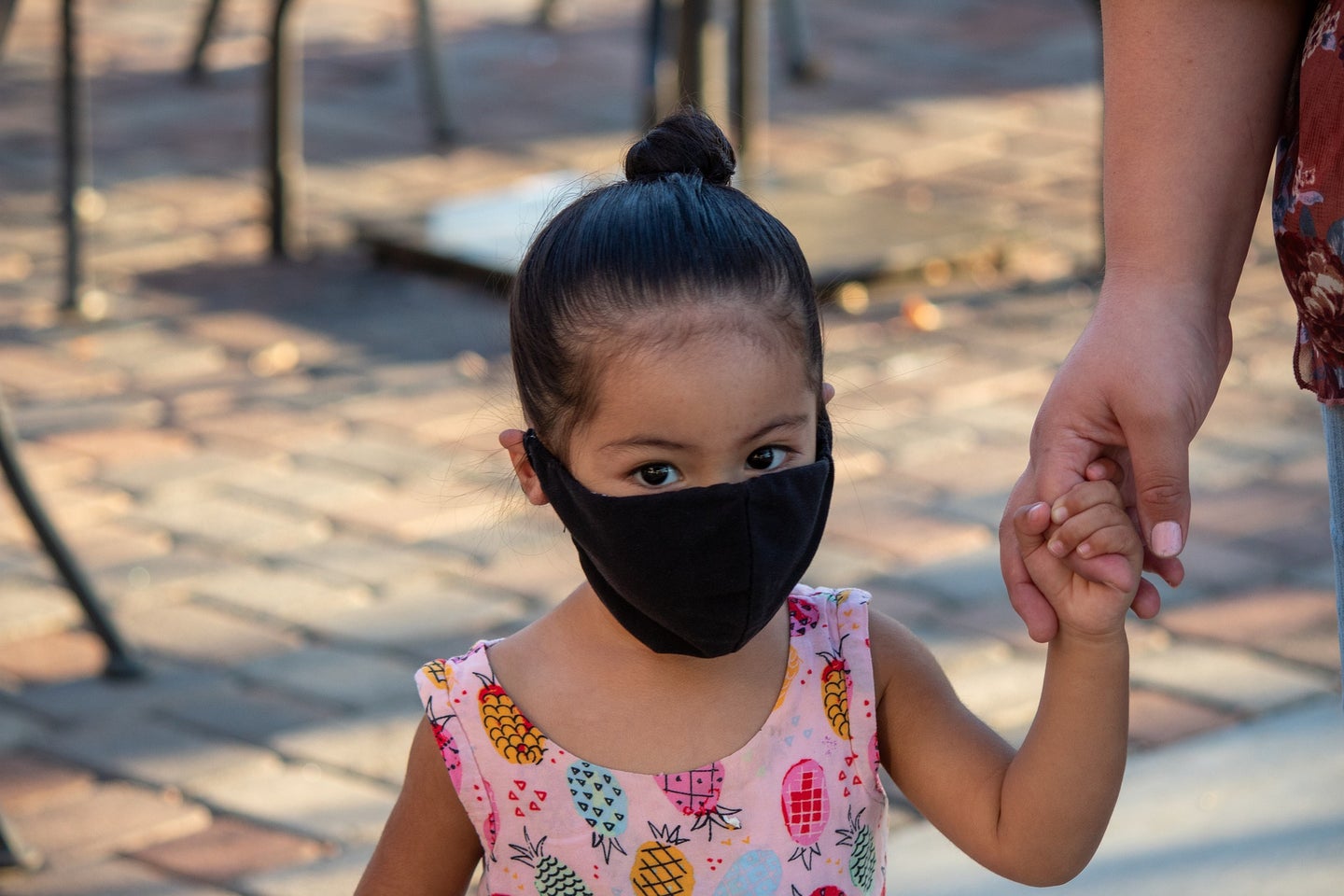 COVID-19 reminded the world, and especially the US, about the importance of pandemic preparedness. Leo Fontes/Pixabay
SHARE

COVID-19 is poised to enter the history books as a catastrophic pandemic. While combating a new disease is difficult, we can’t blame this outbreak’s losses on the pathogen’s novelty alone. We also suffered from a lack of preparedness.

As early as February 2020, there were signs that the virus, which had emerged in Wuhan, China, in late 2019, would spread globally, notes Jeremy Konyndyk, an expert in outbreak readiness and a senior policy fellow at the Center for Global Development think tank. Most nations didn’t implement preventive measures until March or April. “A big distinguishing feature of countries that have done well—or even, in the US, areas that have done well—is timing,” he says. The other half of the equation, Konyndyk points out, is how well governments reacted once the pandemic hit.

We know COVID-19 won’t be our last global outbreak. Experts point toward a spate of recent public health crises—SARS in 2003, the H1N1 scare of 2009, and Ebola in 2014—as indications that the interconnected, fast-moving nature of the modern world makes the spread of new illnesses unavoidable. But how can we get ready for an unknown pathogen?

The first step is to identify potential threats so we know where to focus preventive measures. The good news is that virologists already do this by taking samples from wild animals—birds, swine, bats—that harbor microbes capable of jumping to humans the way SARS-CoV-2, the baddie that causes COVID-19, did. But public health scholars say we should also do a lot more to keep up after a new bug makes the leap. Specifically, they recommend a national modeling center that shows how a pathogen might spread and ensures we have the information we need to make tough decisions about it. This federal-level hub could monitor viral trends and track the readiness of supply chains for therapies and protective equipment.

Experts like Konyndyk take inspiration for this would-be institution from our handling of another disastrous phenomenon: cyclones. They point to the National Hurricane Center, a part of the National Weather Service that projects when and where a storm might hit, complete with a cone of uncertainty—the known unknowns of a forecast. An office like that for infectious disease modeling, Konyndyk says, could distribute information to public officials and the masses. The Centers for Disease Control and Prevention (CDC) and other government agencies do some of this already, but it’s “piecemeal,” he says: “Are they definitive, systematic, intentionally communicated, intentionally public facing, in the way that the National Hurricane Center is? Not at all.”

Such a hub could bring virologists, epidemiologists, and biostatisticians together under one roof in an organization that might sit toward the upper levels of the Department of Health and Human Services. If nothing else, this would help ensure we would have enough nimble and well-funded minds dedicated to tracking contagions at any given time—something that’s not currently a given. Caitlin Rivers, an epidemiologist at the Center for Health Security at Johns Hopkins University, estimates that the government typically employs just a handful of infectious disease modelers, who quickly become swamped in a crisis. “What usually happens is academics drop what they’re doing and volunteer to do this work,” she says, which isn’t how other crucial public systems operate. “When there is a hurricane off the coast of Florida, we’re not like, ‘Who wants to model?’”

Transmission modeling can guide policymakers in safeguarding the populace. The process involves gathering data and devising formulas to study how a bug will affect us under varied conditions. For example, if SARS-CoV-2 spreads more in crowded indoor spaces, we can plug that info into a simulation and see how many would likely get sick if, say, we were allowed to go drinking in bars without wearing masks.

As is the case with weather, it would be impossible to forecast every pathogenic storm that might lurk on the horizon. But a centralized operation could show how an existing disease might spike in the next week or month, and assign it a threat level based on how dangerous it looks. If case counts climbed to the next rung on the ladder, it would trigger the implementation of preplanned mandates, like sending bar patrons out to the patio or entirely shutting down businesses, to keep the outbreak from surging out of control.

That kind of clear, uniform messaging “would help support the kinds of trillion-dollar decisions we are making right now,” Rivers says. Such information can save lives. Computer simulations released in May 2020 by Columbia University suggest that if stay-at-home actions had been imposed one week earlier—on March 8 instead of March 15—the US could have avoided some 35,000 COVID-19 deaths.

Such a setup could also keep tabs on our readiness for a spike. Beth Cameron, the former senior director for the National Security Council’s Directorate for Global Health Security and Biodefense, imagines that the monitoring center could investigate crucial metrics such as available ICU beds. “We’re not just mapping the hurricane,” she says, “we’re also mapping the capabilities to manage the hurricane.”

Cameron, who is now a VP for global biological policy at the nonprofit Nuclear Threat Initiative (the Trump administration dissolved the directorate about a year after she left), says that ensuring ready access to items like N95 masks and specimen-collecting swabs will help us respond quickly to future pandemics. Moreover, she points out, “A robust supply chain is not just about stockpiling, it’s about being able to pivot.” The government could identify companies capable of switching their production lines over to make needed equipment and agree on plans for doing so before they’re needed.

While advocates for a national modeling center know that funding levels rise and fall as presidents and legislators come and go, they say creating a centralized agency is the best way to guarantee readiness for outbreaks. Countless unknown threats loom on the horizon. When the next one hits, we’d best know how to get ahead of its path of destruction.

This story appears in the Fall 2020, Mystery issue of Popular Science.