Here’s what you need to know today. 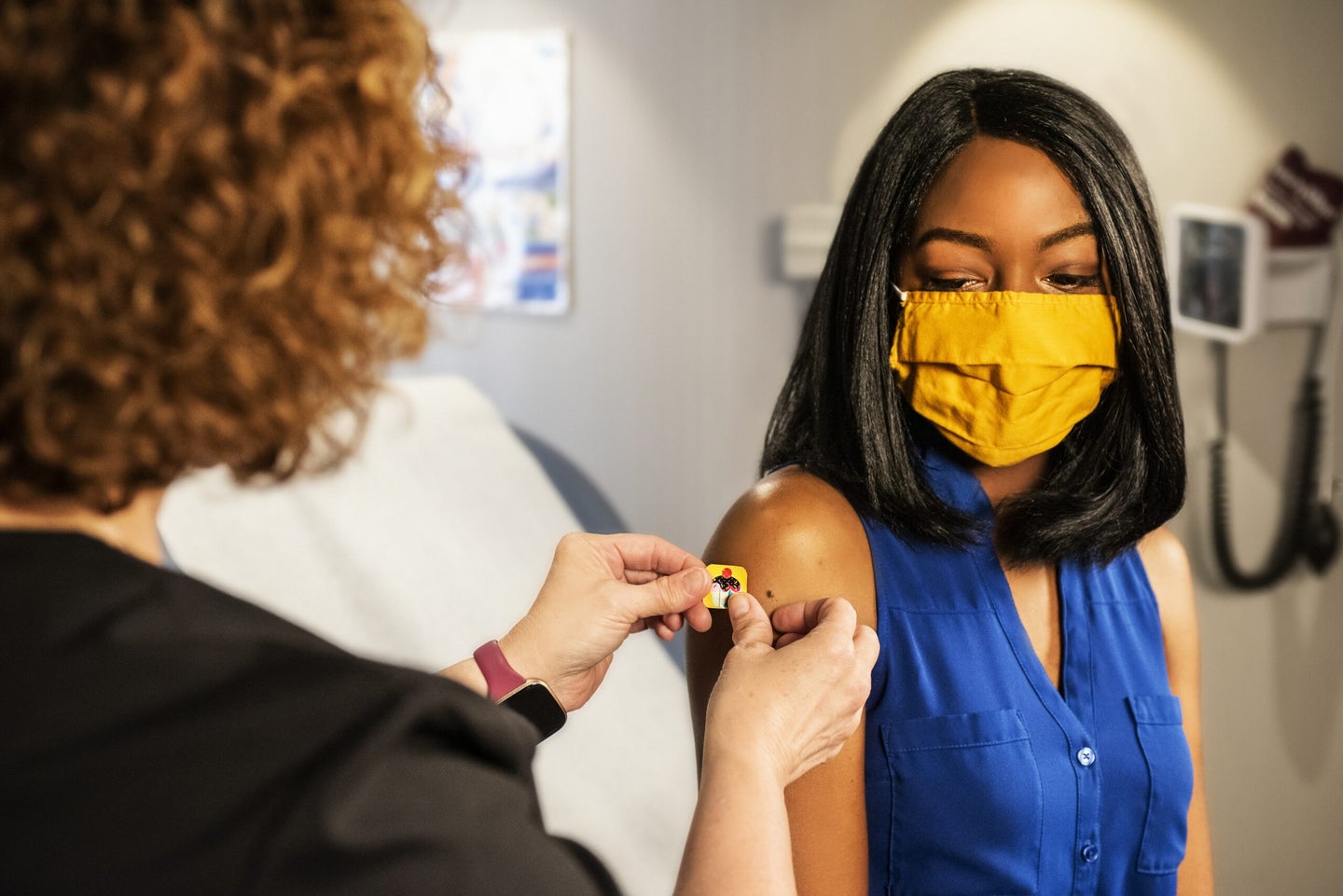 As we reach the one-year anniversary of COVID-19 being officially detected in the United States, there’s both hopeful news and many questions yet to answer. While vaccines are still being made and administered, the rising threat of stronger variants looms as the UK variant finds its way to nearly 100 other countries. COVID-19 cases are steadily falling across the US, but we are still seeing levels of infection higher than peaks from last spring and summer.

The pandemic is cutting life expectancy by at least a year

You may be feeling like you’ve lost a year of your life to COVID-19 already thanks to lockdowns and restrictions, but research shows that the virus is taking more than just that kind of toll. A new report released today by the National Center for Health Statistics (NCHS) found that life expectancy across the US has dropped about a full year during the first half of 2020. This fall represents not only deaths due to COVID-19, but the rise in deaths from drug overdoses, heart attacks and other diseases that have plagued the country during the pandemic.

“This is a big departure. We haven’t seen anything this large since the first half of the 20th century, when infectious disease was much more common,” Elizabeth Arias, a health scientist for the NCHS and lead author of the paper, told the Washington Post.

People of color are taking the biggest hit—Black Americans lost 2.7 years of life expectancy and Latinos lost 1.9, compared to White folks whose expectancy fell 0.8 years. In the 1918 flu pandemic, however, life expectancy dropped 11.8 years from the previous year, according to the CDC. Luckily, that number bounced back within a year. But we still aren’t sure what the long-term effects COVID will have on the current expectancies, especially since growing inequality has been negatively affecting health and life expectancy in the US for decades.

“We may see U.S. life expectancy stagnate or decline for some time to come,” Mary T. Bassett, a former New York City health commissioner who is now a professor of health and human rights at Harvard, told the New York Times.

Researchers in the UK have just gotten approval to administer tiny virus droplets to healthy, unvaccinated volunteers in order to determine the lowest level of exposure that makes for a reliable infection. The British scientists plan to infect healthy volunteers in the 18- to 30-year-old range to avoid getting any high-risk patients seriously ill, according to the New York Times.

Peter Openshaw, an Imperial College London professor involved in the study, told The New York Times that his hopes with the study are “to accelerate not only understanding of diseases caused by infection, but also to accelerate the discovery of new treatments and of vaccines.”

It’s no secret that we could learn a lot about COVID-19 by studying it in infected people, especially when scientists can control all the other factors. And these kinds of studies, known as human challenge trials, are hardly unchartered territory—scientists have exposed research volunteers to diseases like cholera and typhoid to see how effective vaccines and treatments are in the past. The big difference is that cures were already available in those cases, whereas a cure for COVID-19 is still a huge mystery.

COVID-19 vaccines in many cases are hard to come by, but for some people who are offered, they still decline. This includes about a third of the troops who have been able to access a vaccine, which is not yet mandatory for service members. And while this mirrors what the public has shown—the Kaiser Family Foundation estimates that around 71 percent of the public would definitely or probably get the vaccine if it were free and available—a lot of what the military does is difficult to keep socially distanced and masked.

“We’re still struggling with what is the messaging and how do we influence people to opt in for the vaccine,” Edward Bailey, the surgeon for Army Forces Command, told NBC. Some units have just around 30 percent acceptance rate, and Fort Bragg, the largest military base in the US, is at around 60 percent.

Vaccinations for the military cannot currently be made mandatory because the vaccine currently has only an emergency use and not a full authorization from the Food and Drug Administration, Paul Friedrichs, the Joint Staff surgeon, told CNN. Regardless, National Institute of Allergy and Infectious Diseases director Anthony Fauci continues to urge people to get vaccinated as soon as the vaccine becomes available to them to keep mutations and spread under control.