10 incredible lunar missions that paved the way for Artemis

We have more than 70 years of lunar launches, crashes, flybys, landings, and tortoise crews to thank. 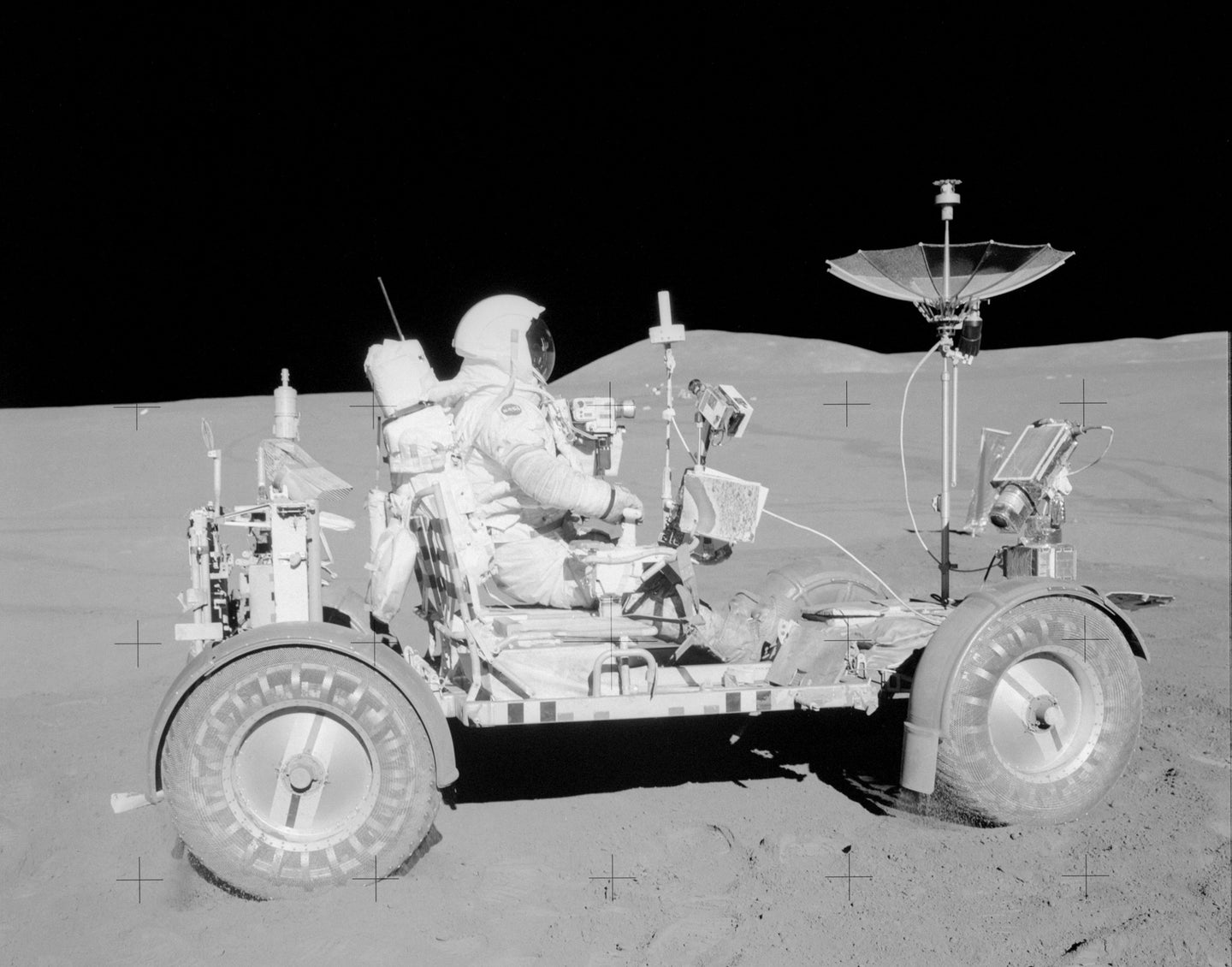 With Artemis I now well underway, NASA is ready to dive into lunar exploration like never before. The game plan includes new tools, new experiments, and new landing sites, all leading up to a new generation of astronauts walking on the moon again.

But modern missions are only possible with the regolith-breaking research of the past, including decades of trial and error by NASA and other space agencies to get us closer and closer to Earth’s satellite. While Apollo might get most of the credit, there were plenty of attempts before the Saturn V rocket made it to the launch pad—and plenty of successes after the program was retired. Here’s what we’ve learned from some of those moonshots.

[Related: Is it finally time for a permanent moon base?]

The US Air Force was the first group from any nation to attempt to launch a rocket beyond Earth’s orbit and to the moon. It failed catastrophically: The booster carrying the probe exploded barely a minute after blastoff. Thankfully, the craft was uncrewed and was carrying relatively crude astronomy gear. NASA was created just a few months later. The Air Force ran its space ballistics programs under many different name though the 2000s, until the US government finally established a new military branch called Space Force.

The USSR edged out the US in the 1950’s by successfully launching a lunar aircraft—that just kept going. The Soviet machine was essentially a silver ball studded with antennas, but lacking any kind of engine. While it was apparently designed to smash into the moon, it missed the satellite by about 1.5 times the lunar diameter and wound up orbiting the sun instead. That in itself was a milestone first.

Luna 2 was successful where Luna 1 failed: The USSR smashed an uncrewed metal sphere into the moon, making it the first time anyone landed anything on the lunar surface. It was also the first time a human-made object touched something else in the cosmos. The mission’s precise final destination isn’t known, but it was somewhere near the northern Palus Putredinis region (which translates to “marsh of decay”), famous for hosting Apollo 15 in 1971.

This space probe, made at the Jet Propulsion Laboratory, which had recently pivoted to robotic extraterrestrial craft, was NASA’s first success at a lunar impact mission—after 13 straight failures. Before crashing (on purpose) into the moon’s Sea of Clouds plains, the probe took more than 4,300 photos of the lunar surface. The images were used to identify future landing sites for Apollo astronauts.

When the USSR’s automatic lunar station touched down on the moon, it was the first artificial object to survive its visit. Airbags helped cushion its impact near a 82-foot-deep crater, though it still bounced around a fair bit before stabilizing. Over the next three days, the craft sent back images through its TV camera system, which were later stitched together into panoramic views. The first “soft landing” on another world was followed shortly by Luna 10, which was the first successful lunar orbiter.

The first living things to travel around the moon were the two Russian steppe tortoises (and some worms) aboard a Soyuz capsule that circled the satellite for six days. The unnamed reptiles survived the journey, splashing down in the Indian Ocean before being retrieved by Soviet rescue vehicles. Since then, we’ve launched dogs, an “astrochimp,” and more benignly, baby bobtail squid into space.

The Apollo missions progressed in quick succession, with the climax being the first steps on the moon. Astronauts Neil Armstrong, Buzz Aldrin, and Michael Collins logged some choice quotes as they made history in a voyage that was documented down to the last heartbeat. (Fun fact: Because NASA didn’t know whether there were microbes on the moon, the crew had to be quarantined for three weeks after their return.)

India’s first deep-space mission made a big splash. The lunar probe, which kicked an ambitious new program into gear, carried NASA’s Moon Minerology Mapper, which, as a set of 2009 Science papers described, confirmed there were water molecules locked in our neighbor’s craters. Chandrayaan’s engineers lost contact with the machine 10 months into its orbital journey, following a sensor failure that caused it to overheat and killed its power supply. By then, though, the mission had completed 95 percent of its research objectives.

The Chinese National Space Administration’s lander Chang’e 4 was the first craft to land on the moon’s far side. It touched down in a basalt crater in January 2019 and delivered a small rover, Yutu-2, that’s still exploring to this day. It also had some other special cargo: a cotton seedling that successfully germinated in a chamber on the moon, the first and only plant to do so.