The White House is giving NASA another $1.6 billion to go to the moon. It won’t be enough.

A 2024 mission is pretty unlikely. 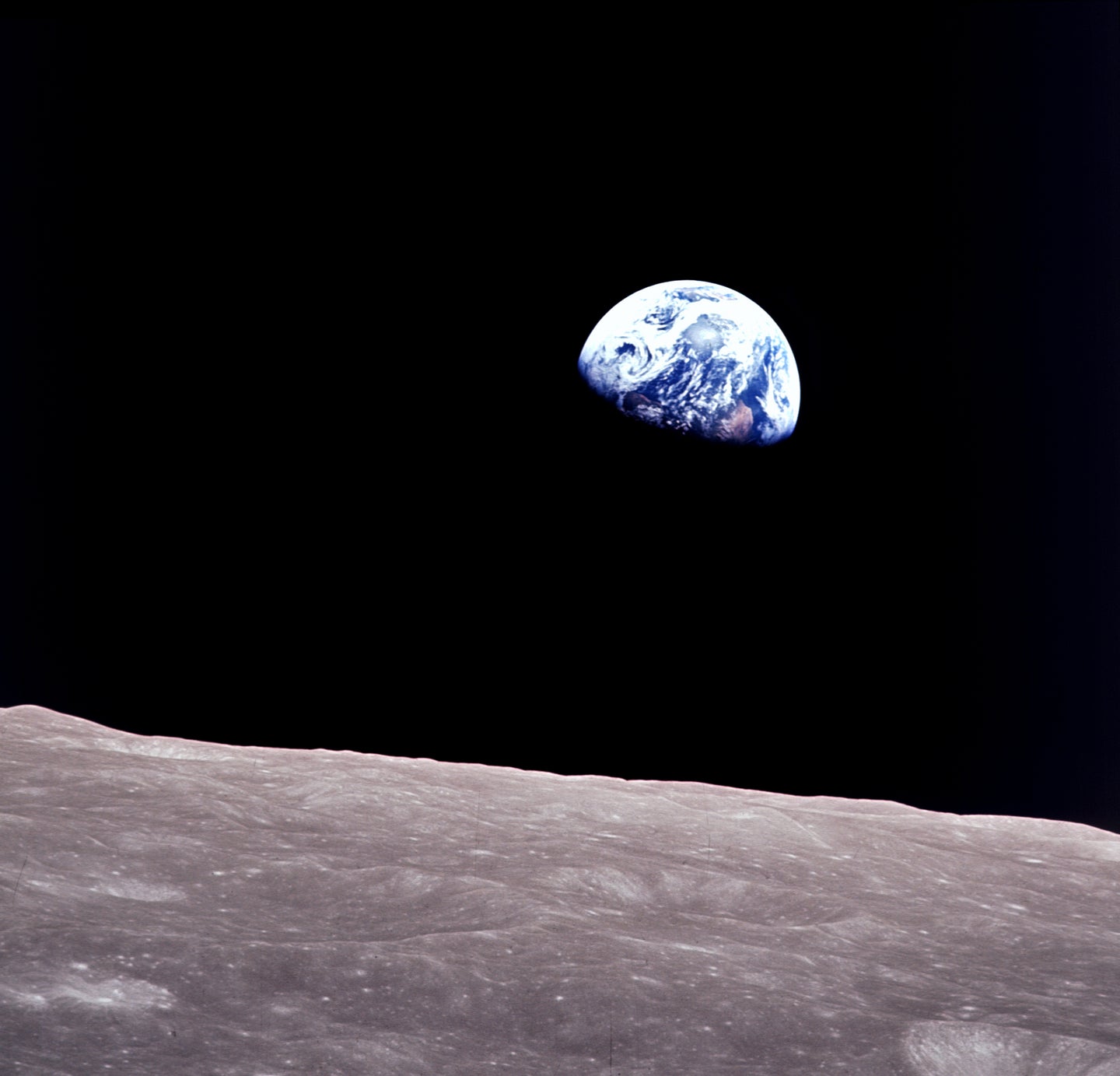 Earth as seen from the moon in an iconic image taken by Apollo 8 astronaut Bill Anders. NASA
SHARE

Earlier this week, the Trump administration announced it would be requesting an additional $1.6 billion for its 2020 budget request to Congress, to bolster the agency’s efforts to return humans to the lunar surface by 2024. That program now has a new name: Artemis, after the Greek goddess and twin sister of the god Apollo. At the heart of the Artemis program is the goal to send the first woman to the moon.

“Under my Administration, we are restoring @NASA to greatness and we are going back to the Moon, then Mars. I am updating my budget to include an additional $1.6 billion so that we can return to Space in a BIG WAY!,” President Trump wrote in a tweet posted Monday.

Most of the $1.6 billion, which goes on top of the $21 billion already requested, would primarily go toward developing a human lunar lander, and the Space Launch System and Orion spacecraft, with smaller allocations going to developing related deep space technologies.

While the cash can’t hurt NASA’s progress, the consensus among experts is that $1.6 billion is more of a token gesture than a serious assist. “I don’t think that’ll be sufficient to really cover the cost of SLS and Orion and a lander,” says George Abbey, the former director of NASA’s Johnson Space Center and a current fellow at the Baker Institute of Rice University. “I would say 2024 is a date that really isn’t realistic.”

“The whole thing is just weird as a process,” says Casey Dreier, the director of space policy at the Planetary Society. “This is an unprecedented situation.” In March, the administration released its standard budget request for NASA, which included five-year projections. This week, it followed up with a supplemental request that only accounts for additional funding for 2020, and it’s not projected for subsequent years. “So it’s really hard to say what kind of impact this is supposed to have, because there’s no sense of what they intend to ask for next year or after that.” Is the administration only going to add $1.6 billion per year? Will this funding grow and be allocated specifically toward crewed lunar exploration efforts? Nobody can say.

It’s not even quite clear whether the Trump administration knows what it wants to do. The White House had actually proposed diminishing SLS funding in its initial budget proposal back in March. This week’s 180 is only sowing more confusion among NASA personnel and the space community.

In the grand scheme of things, $1.6 billion isn’t much to work with. NASA won’t yet say how much Artemis will cost in total, but for context, the Apollo program cost $112 billion in 2018 dollars. “If this is going to be the baseline for funding moving forward, and [the administration] doesn’t provide significantly more funding per year, I find it very unlikely that 2024 will see a lunar landing with people,” says Dreier. “It’s just not enough.” Some reports estimate that Artemis alone needs about $8 billion per year to successfully launch in 2024; Dreier thinks the agency would need at least $20 billion over five years.

“Rhetoric is really cheap,” says Dreier. “You can evaluate how serious something is by looking at the actual dollars. Looking at this request, it’s a nice, welcome bump, but it’s not indicative of a serious attempt to land on the moon in 2024.”

Then there’s the matter of how exactly NASA will get this funding. The White House wants to raid Pell Grant reserves (grants that help low-income students pay for college), setting us up for a nightmare of a debate when Congress sits down to ponder the budget request.

On one hand, Congress is likely to approve the 2020 budget and the $1.6 billion amendment. On the other hand, the agency must now make the case for how it plans to succeed with such paltry funds. NASA administrator Jim Bridenstine and his colleagues seem to have spent the last couple months scrambling to piece together an outline that is still rife with unanswered questions about how the SLS and Orion, which have faced repeated delays, will be ready by 2024, and whether NASA is ready to develop a lander in five years that can safely get Artemis astronauts to the lunar surface.

To be fair, there are a few bright spots to the current Artemis concept that are worth celebrating. When we finally get back to the moon in the next decade, we plan on staying there. And part of the supplemental funding would be used to research and develop technologies important for life support in a viable lunar habitat, how to mine for water ice, generate water that’s potable or turned into rocket fuel, and more. NASA’s still working on the Lunar Gateway: a space station orbiting the moon designed to help facilitate travel to places like Mars and beyond. Dreier believes all of these projects are signs the administration is taking seriously a vision for establishing a permanent human presence beyond Earth’s orbit.

When it comes to 2024, “this is like a quick dash to the surface, and then you’re building up infrastructure afterward around that,” says Dreier. “I do think the administration is thinking about this in the long term, and it’s the right way to think about it. Without that long term presence, the argument behind doing any of this quickly falls apart.”

In order to meet that 2024 deadline, NASA will almost certainly partner with the private industry. Blue Origin effectively made the case last week for why NASA should select the Blue Moon lander for Artemis. And the agency just announced that 11 companies (including Blue Origin) were selected to conduct R&D into lunar lander prototypes. While Bridenstine has emphasized over and over that the SLS is still a priority for NASA, delays mean there’s a significant chance the agency could turn to a private heavy launch system, like the SpaceX Falcon Heavy or Blue Origin’s New Glenn. The fact that both boosters are recoverable, says Abbey, also means the cost of the launch should be quite a bit lower than the SLS.

Of course, the private industry is far from perfect. NASA won’t tolerate speed over safety assurances, and because these companies are so new this kind of work, they’re much more likely to stumble into obstacles that end up slowing things down (exhibit A: the Commercial Crew Program). There’s no guarantee private partners are a bonafide solution to meeting a 2024 deadline. “Frankly, a lot of this is predicated on the hope that it’s better,” says Dreier. “Space is still hard.”

Even if NASA were given a blank check, there would still be massive disagreements over whether all that money was being spent wisely. Abbey, for instance, is quite lukewarm on the Lunar Gateway project. “It doesn’t make a lot of sense,” he says. “If you’re going to go to the moon, you’re going to go the moon. The cost of an orbital space station around the moon is going to be very prohibitive.” Abbey thinks NASA needs to dramatically change its entire approach to its lunar program, instead of simply tacking new deadlines and marginal funding increases onto existing plans. So far, it looks more like the agency is being forced to turn lemons into lemonade.

Returning humans to the moon and seeing the first woman take steps on the surface is something we can all get behind, particularly in such a fraught political climate. “The big picture is something we can all get excited about,” says Dreier. “We want this to work.” That enthusiasm makes it all the more unnerving that funding woes might maim Artemis before it even has a chance to stand up.