Honoring the women who helped humans go to space

Stars you may not have heard of in the hallowed history of astrophysics. 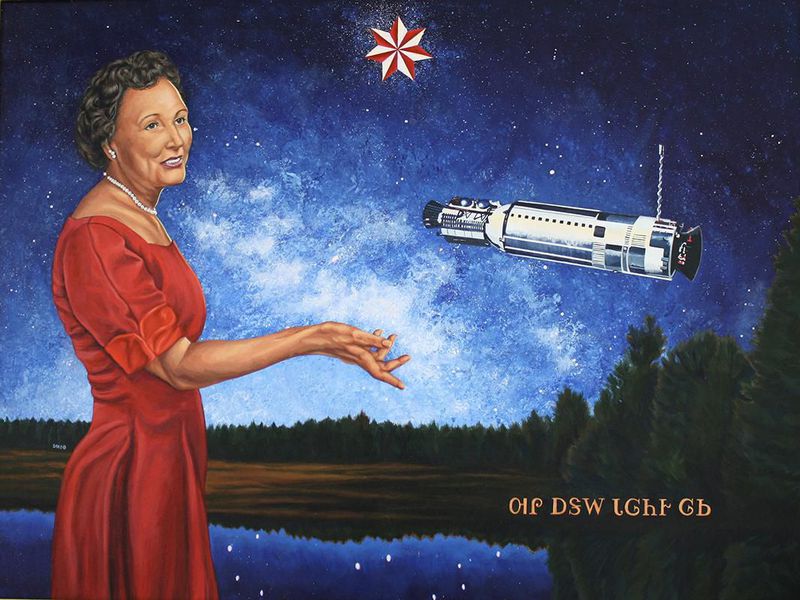 Mary Golda Ross led an entire life before turning her focus on the mysteries of outer space. After the mass removal of Native Americans in the 1800s, her Cherokee family resettled in Oklahoma. She then designed planes for Lockheed Aircraft Corporation during World War II—research that helped pushed her into engineering satellites and futuristic missions to Mars and Venus for NASA. Ross, who died in 2008, is also credited as an author on the agency's Planetary Flight Handbook. America Meredith/Smithsonian Institution
SHARE

When NASA mathematician Katherine Johnson retired in 1986, she’d spent three-plus decades at the agency and only seen a handful of American women go into space. One, of course, was Sally Ride in 1983; the second was Judith Resnik, who died in the Space Shuttle Challenger disaster. But it wasn’t for a lack of potential. “Girls are capable of doing everything men are capable of doing,” Johnson said in an interview years later. “Sometimes they have more imagination than men.”

Though Johnson knew this about women and vouched for them through much of her career, it’s taken the U.S. space program much longer to catch on. By the time she passed earlier this year, the ranks of female astronauts had nearly pulled even with males. But NASA still isn’t quite there. Of the agency’s 48 active astronauts, only a third are women—and none have stepped foot on the moon yet.

In a diversity report published in 2017, NASA reported that 23 percent of its technologists and engineers (around 11,000) identified as female. That’s a hair better than the more nascent Indian Space Research Organization, which has between 10 to 20 percent women across its scientific staff. And it’s leaps ahead of the Russian program, which has sent just two female cosmonauts into space since the 1980s.

Across the board, the field of astrophysics skews toward men—and specifically white men, too. But that doesn’t take away from the achievements women have made in space research and exploration. Johnson is the perfect example: As one of NASA’s first black female computers, she helped draw the exact numbers for Apollo 11′s successful moon landing in 1969.

Scroll through the gallery below to learn more about some of the greatest female icons in astronomy, along with those who are still charting their path to greatness.