The robot's failed mission shouldn't come as a shock. 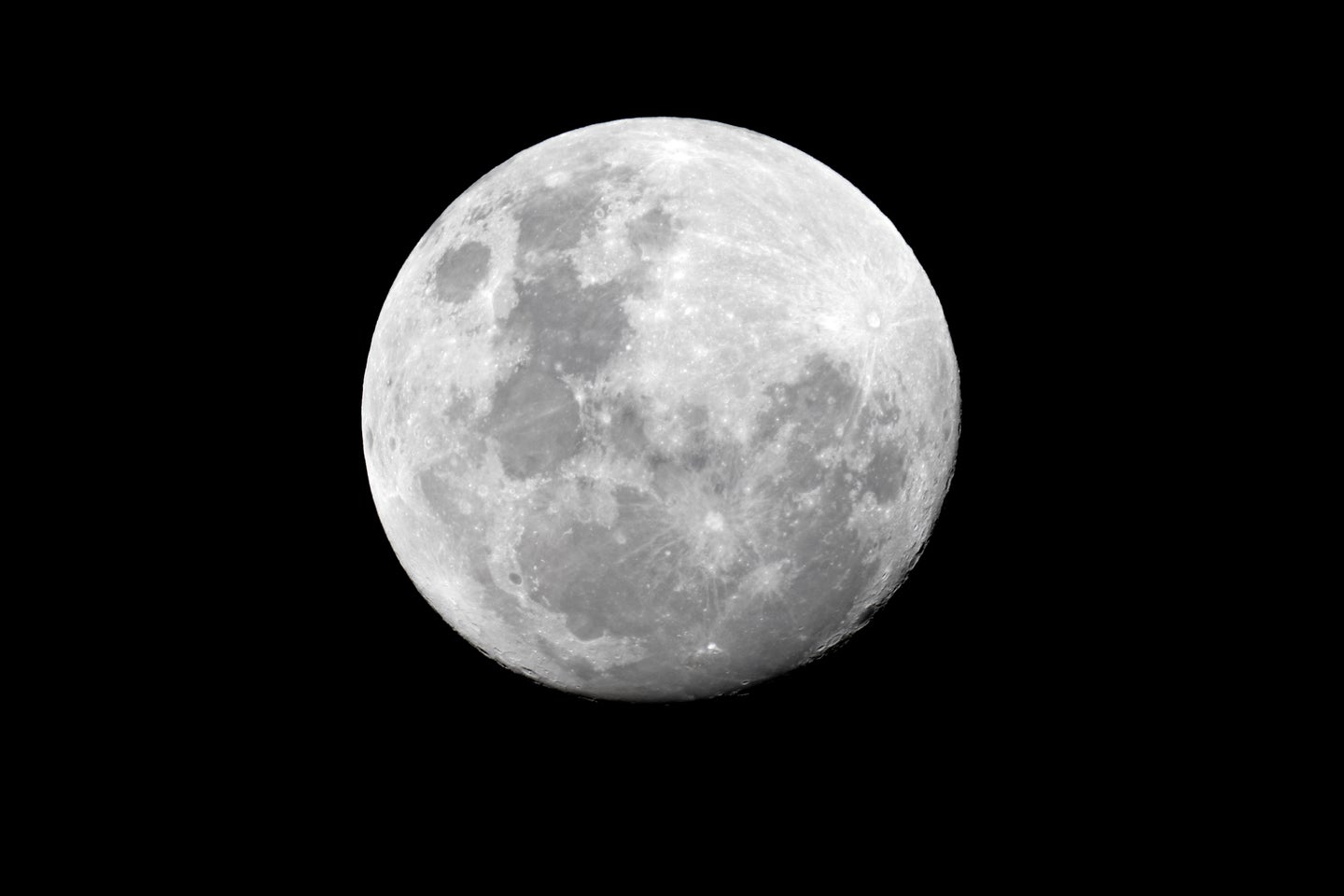 A robotic lander from Israeli space company SpaceIL crashed while attempting a soft landing on the moon on Thursday, marking an abrupt end to its mission. The lander, called Beresheet, was on its way to becoming the first private spacecraft to make a controlled landing on the lunar surface.

“We unfortunately have not managed to land successfully,” said Opher Doron, the head of Israel Aerospace Industry’s space division, during the livestream of the landing attempt. “We are the seventh country to orbit the Moon, and the fourth to reach the Moon’s surface. It’s a tremendous achievement up until now.”

Beresheet’s engine apparently failed during its descent, shutting down inexplicably as the spacecraft was about 4 miles from the ground. The mission team on Earth managed to get the engine running again, but lost communication with the spacecraft—indicating the lander almost certainly crashed into the moon at a high speed. In all likelihood, its remains rest in a small, newly-formed lunar crater.

You might think getting a tiny robot to stick its landing should be a cakewalk. After all, we landed humans on the moon almost half a century ago. But even with 21st-century tech and insight, lunar landings are still an incredible challenge. SpaceIL’s success would have been more laudable than people might think—and conversely, their failure is quite understandable.

“The basic thing about a lunar landing is to set down on the level surface with zero velocity,” says H. Jay Melosh, a geophysicist currently based at Purdue University in West Lafayette, Indiana. “That’s not so easy on the moon.” When you consider all the energy and speed it takes to send a spacecraft up there, it’s not hard to see how many things can go wrong when you force it to slow down to a zero velocity. Even if Beresheet’s engine hadn’t cut out, there’s no guarantee it would have touched down gracefully.

The moon looks bright and shiny from Earth, but its surface is actually incredibly rough, riddled with craters and boulders and shaky geological features. These hazards make it difficult to find a flat piece of ground to make touchdown: Neil Armstrong almost ran out of fuel looking for a new landing spot during Apollo 11, since he felt the original had too many craters and boulders. In fact, because of its surface, “the moon is more challenging to land on than Mars,” says Melosh. “There’s not really one single place [on the moon] that’s better than the other. It’s all, statistically, the same.”

An uncrewed spacecraft lacks the human intuition that prompted Armstrong to change course on the fly. You have to hope the autonomous system controlling the lander is intelligent enough to recognize surface hazards and set down in a safe spot. It’s not yet clear whether the Israeli lander possessed any hazardous-avoidance software like China’s Chang’e lunar landers do; based on how barebones the mission was, Melosh predicts Beresheet did not.

Although the lower gravity of the moon makes it easier to slow down during descent, descending onto an airless body is difficult. When you’re landing an airplane on Earth, the pressure field of our atmosphere helps to push back on the vehicle and slow things down. In a vacuum, that pressure field is nonexistent.

But perhaps one of the biggest issues in landing on the moon is knowing where you are. We still lack the technology to pinpoint the precise location of a lander preparing to descend. “There’s no GPS on the moon, we take that for granted here on Earth,” says Alicia Cianciolo, an aerospace engineer at NASA’s Langley Research Center in Hampton, Virginia. “We don’t know exactly the position or velocity of an autonomous vehicle at any given point.” NASA’s Deep Space Network helps gather some information on these things, but those are just estimations, and there’s a lag time due to the vast distance. Over that distance, errors can build up.

As the landers move out of orbit and into descent maneuvers, says Melosh, they are navigating inertially—“meaning, they try to sense their position in terms of the acceleration acting on the spacecraft,” says Melosh. “But gravity doesn’t give you any inertial acceleration. The accelerometer has absolutely zero response to any change in the gravity field.” Setting down safely means you have to have a really good sense of the lunar gravity field—something that NASA’s Gravity Recovery and Interior Laboratory (GRAIL) characterized earlier this decade (which Melosh participated in).

All of these uncertainties make it more imperative to improve the autonomy of the spacecraft, which effectively requires you to imagine and plan for every single thing that can go wrong. “That lack of imagination is really where we fail to plan and test for those things,” says Cianciolo.

She and others at NASA Langley are working on improving onboard systems and mitigating the potential errors that grow on these missions, especially through the agency’s SPLICE (Safe and Precise Landing-Integrated Capabilities Evolution) project. The goal is to improve autonomous spacecraft landing in terms of both precision and safety, through better integration of all the sensors onboard and beefed up data processing. This is still a work in progress, but there’s hope that SPLICE will end up moving autonomous lander systems to new heights very soon, especially in the run-up of the goal to return to the moon by 2024.

While simulations have helped us improve these systems over time, the best teacher is real-world experience, whether it ends in success or failure. SpaceIL’s setback isn’t necessarily a devastating loss. In the long run, every mission like this adds to a better understanding of what can go wrong, and what solutions can prevent calamity the next time around. “The things that go wrong are sometimes purely a lack of imagination on our part, and it’s just a matter of learning how to mitigate them in other ways,” says Cianciolo.