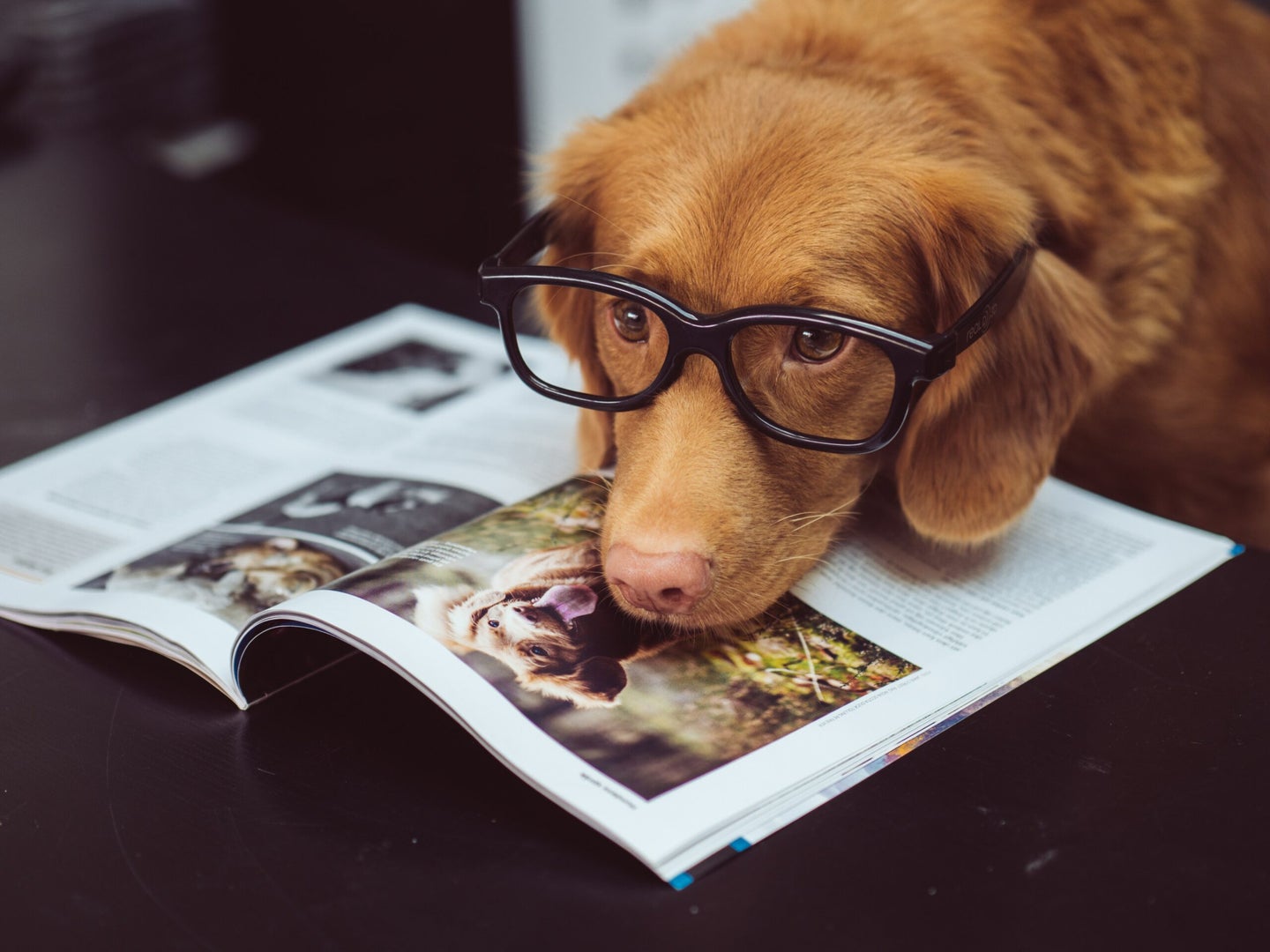 Every dog must have its day, and that day happens to be August 26. On the off chance you actually need an excuse to devour some fascinating content about doggos, here are 14 of PopSci’s best puppy tales in honor of National Dog Day.

Dogs aren’t stupid, but they’re also not the smartest animals on the block. Recent research tried to figure out just how canine intelligence actually ranks in the natural world, and their conclusions might surprise you.

Poodle haircuts are more practical than they look

The world’s most absurd and frou-frou looking hairstyle isn’t just an upper-class fashion statement. Here’s the truth about the fluff that makes poodles stand out in a crowd.

Why do corgi mixes look like adorable munchkin versions of other dogs?

Fascinated at how crossing a Corgi with any other dog breed results in what is basically a Corgi in disguise as the other breed. pic.twitter.com/HEIGz3SI6P

Here’s how they go incorgnito.

Dog blood is in high demand

Most pet owners don’t even realize their darling pups can and should donate blood. Consider checking out donation options in your area so your healthy dog can help keep less fortunate animals alive.

Yes, your dog could go vegan

We often think of canines as being carnivorous, but the truth is that their nutritional needs can be met in other ways—including totally plant-based diets. If that sounds like a silly endeavor to undertake, consider this: One 2017 study found that pets are responsible for 25 to 30 percent of the environmental impact of meat consumption in the United States. However, keep in mind that many of the seemingly greener options—like grain-free food from boutique companies or homemade recipes sourced online—can put a pooch at risk.

No, your dog should not eat weed

There’s some evidence that canine marijuana consumption goes up when an area legalizes recreational pot use, which makes sense: even if pet owners are careful to keep dogs away from any household drugs, any pooch on a walk is in danger if local smokers drop butts on trails and sidewalks. Here’s what to look out for in your pet—and what to do if you suspect they’re stoned. And don’t just keep an eye out for butts: plants growing out in the wild can cause harm, too.

Why do some plants put dogs in a trance?

Your pet needn’t scarf down a baggie of weed to start acting like they’re having a bad trip; this PopSci story explains the strange behavior called “trancing” that some dogs display when confronted with hanging plants.

Dogs got a dark start in the Americas

When people ventured across the land bridge connecting Siberia to North America, dogs trotted by their sides. Canines and their human companions spread throughout the continent for thousands of years, settling from California to Nova Scotia and down to Peru. These dogs ranged from the size of squat bull-terriers to hulking malamutes. By all accounts, these early American hounds were thriving. That was, until the arrival of European colonists, when the continent of dogs was snuffed out, leaving hardly a genetic trace. Find out why.

What the heck are dog years, really?

RIP to the best darn doggo.

Digging into the unbreakable bond between dogs and doo-doo

Canines are often fastidious about keeping their sleeping areas clean of feces, which makes sense—scat spreads bacteria and disease. But many pups also occasionally eat poop as a snack. Recent research tried to figure out exactly where these warring instincts come from, and uncovered some fascinating facts about feces-eating furry friends.

Evidence of our relationship with dogs goes deep—far into the gut, in fact. Recent research suggests that our microbiomes and those of dogs have striking similarities, which may have repercussions for both canine and human weight loss.

Look at these good boys and girls!!!

Yes, your dog is making puppy eyes at you

Plenty of animals look sad when they’re sad, humans included, but they look that way regardless of whether anyone else is there to see it. If an animal specifically puts on an expression when there’s someone paying attention—but not when they’re alone—that’s communication. And dogs seem to do that.