The moon will soon have cell service 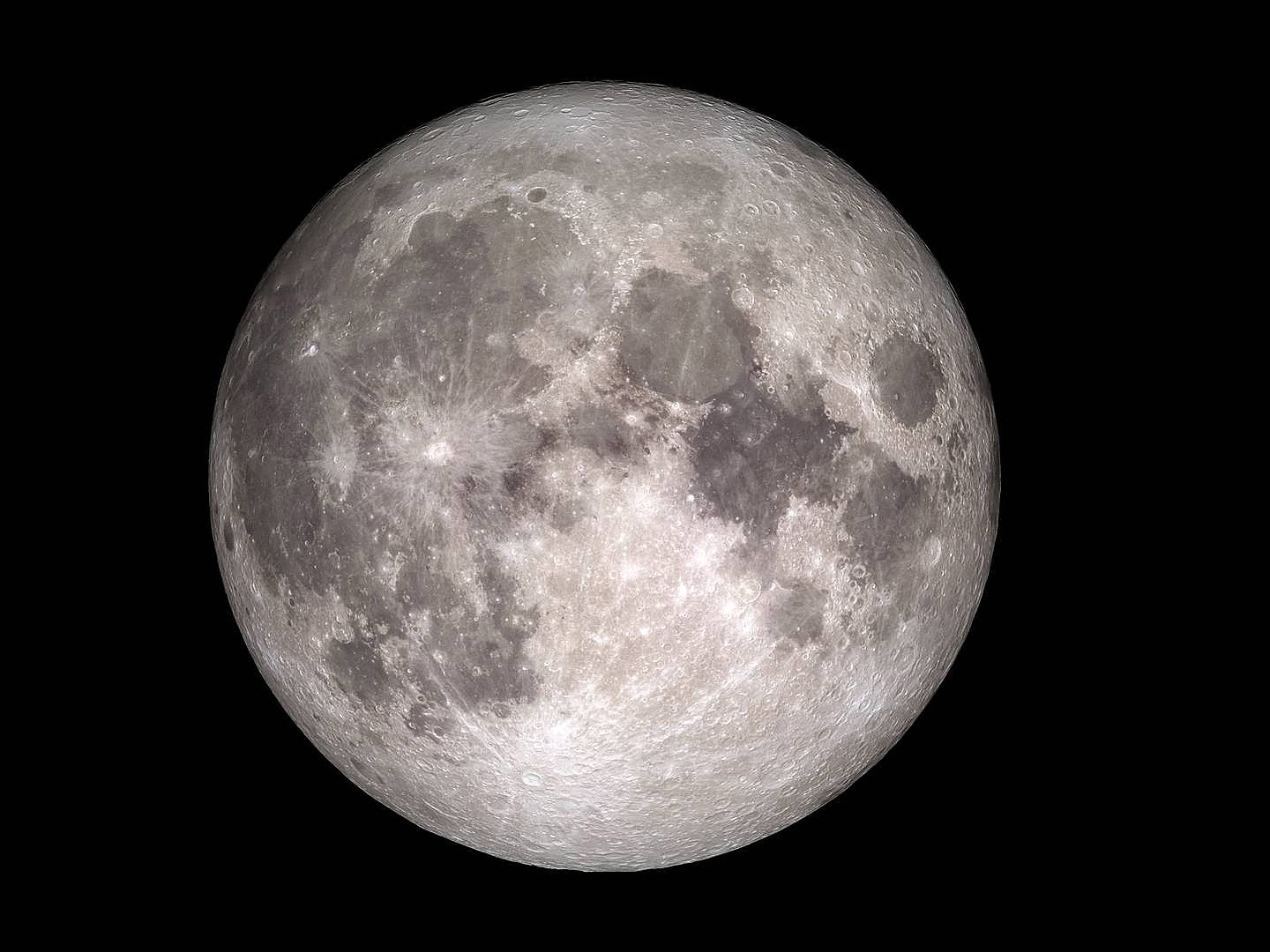 The moon is in line to get LTE. NASA
SHARE

If NASA’s Artemis program succeeds in returning humans to the moon in 2024, the astronauts may have the option of tweeting their first words before leaving their first footprints.

Last week, the US space agency announced a $14.1 million contract with the telecommunications company Nokia to build an LTE cellular network on the moon, one of 15 NASA grants awarded this year to private companies to boost the development of new space technologies. The hardware could touch down in late 2022 and would not need human hands for deployment or configuration, according to Nokia. The network would provide a speedy connection to any devices within range of a base station.

“Nokia’s proposal to adapt existing 4G/LTE technology for use on the Moon could support communications between lunar landers, rovers, habitats, astronauts, and more on the surface,” said Jim Reuter, the associate administrator for NASA’s Space Technology Mission Directorate, in an email. “This future capability could be key to a robust, sustainable presence on and around the Moon.”

Nokia’s lunar network should be close enough to Earth that connecting it to the terrestrial internet will be relatively straightforward, but as the final frontier swells outward from Earth, whether by crew or by robot, the sphere of human communication must expand with it. SpaceX founder Elon Musk, for example, recently speculated about the possibility of building a Starlink network on Mars. Fortunately for future explorers, the technology to link the far flung reaches of the solar system—an interplanetary internet—has been in the works for decades. But if it ever comes to pass, a space internet will transmit the memes of the future very differently from the way in which the terrestrial internet does so today.

One problem with space, from a communications perspective, is that it’s very big. A tweet can get from New York to Tokyo in less than a fifth of a second, but an even faster laser beam traveling at nature’s top speed takes more than a second to reach the moon. And forget Zoom conferences with Mars. One-way communiques take between three and 20 minutes to reach the Red Planet. Add in the fact that spacecraft and planets tend to whiz about at tremendous speeds, regularly eclipsing each other or passing behind the sun, and connecting them becomes a formidable technical challenge.

Technologists including Vint Cerf, an architect of the modern internet and distinguished visiting scientist at NASA’s Jet Propulsion Laboratory, have long recognized that hard physical limits such as the speed of light divide space into independent domains. No matter how many G’s the network has, no Martian explorer will ever enjoy a real time call with Earth. Instead, territories like Mars and Earth will each have their own local network, which the interplanetary internet could weave them into a “network of regional internets.”

But establishing even that patchwork network will be no small feat. On Earth, devices swap data according to a set of procedures known as the Transmission Control Protocol and the Internet Protocol, or TCP/IP for short. When a phone in Tokyo retrieves a tweet stored on a server in New York, TCP/IP (which was co-developed by Cerf) requires the devices to find a complete route between them, hopping between servers and other devices around the world, and then transmit the message in a series of data packets. If one link in the chain (a “node”) goes down during the transmission, the route is broken, and packets in transit disappear. Nodes rarely become unavailable in the comparatively small and stable terrestrial internet, but for a network that counted rapidly moving, far off spacecraft among its nodes, lengthy blackout periods would be common.

Space internet needs rules more suitable to space. And more than a dozen teams have spent years working on a new paradigm for distributing information: the Delay (or sometimes, Disruption) Tolerant Network (DTN).

The core idea is to delegate responsibility to every node (device) in the network, not just the end points. Instead of dropping a packet (and losing all or part of the message) when the next link in the chain goes dark, an intermediate node in a DTN saves the packet until the next connection comes back online. Only after confirming that a packet has arrived safely at its next destination can a node clear the information from memory. No protocol will let Martian devices communicate with Earth devices in real time, but a DTN can ensure that messages make their way across the gulf between planets eventually.

Advocates for the concept, such as the InterPlanetary Networking Special Interest Group, hope that someday many spacecraft will carry necessary hardware and become smart-nodes that tie together separated regions of the solar system into a space internet.

In the meantime, NASA has experimented with DTN procedures a handful of times. It first tested the protocol in 2008 during an extended mission of a spacecraft called Deep Impact. Researchers transmitted 300 images to the probe in deep space, 15 million miles and 80 light-seconds away, and back to Earth. Then astronaut Sunita Williams controlled a LEGO robot from the International Space Station (ISS) with DTN in 2012.

In 2016 the ISS became a lasting node with a fresh implementation of DTN, which allowed it to receive a selfie from Antarctica in 2017. Next, a satellite aiming to study Earth’s oceans will use DTN to transmit scientific data when it launches in 2022.

Landers, rovers, and other devices on Nokia’s LTE network will use the traditional protocol, TCP/IP, to communicate with each other locally on the lunar surface. The connection to Earth, which is not part of the LTE network and will be handled by Nokia’s partner Intuitive Machines, is not expected to require fancy DTN protocols in its initial deployment, a Nokia representative said.

Nevertheless, new space-based hardware means a new playground for DTN advocates to design experiments for, much as they have for the ISS, which flies just 250 miles off the surface. Regardless of how NASA and Nokia pull it off, it appears that astronaut access to terrestrial Twitter — which began in 2010 — will continue.