When we think about early pioneers in rocketry, three names come to mind: Hermann Oberth, Robert Goddard, and Konstantin Tsiolkovsky....

When we think about early pioneers in rocketry, three names come to mind: Hermann Oberth, Robert Goddard, and Konstantin Tsiolkovsky. Max Valier rarely, if ever, makes the list, but perhaps he should. Valier was one of the earlier popularizers of rocketry, writing popular articles and books that brought this new technology to the layman. He was also one of the first to experiment with rocket powered vehicles. There’s a lot to say about Valier in the early history of rocketry, and I’m in the middle of some research so there’s much more on the way, but for now I wanted to look at a 1924 idea he had for rocket powered airplanes, vehicles he imagined as a stepping stone to space planes. 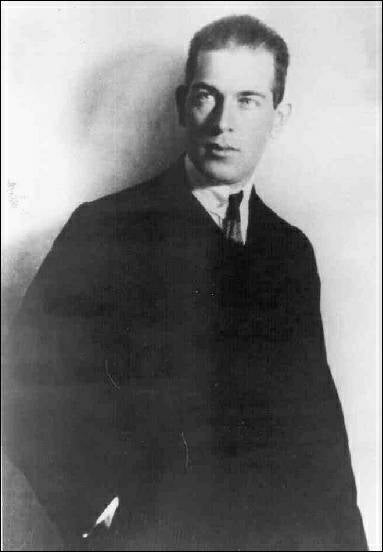 In 1923, physicist Hermann Oberth published the meat of his doctoral research as a small book called “The Rocket into Interplanetary Space” (Die Rakete zu den Planetenräumen). In January of 1924, a copy found its way into the hands of Max Valier, an avid astronomer and science popularizer. Valier was taken with Oberth’s book, enthralled at the idea of rocket carrying men into space, and so wrote a letter to the physicist. It was the first in what became a long standing correspondence and working relationship between the rocket scientists and the rocket champion.

In one letter to Oberth written in the spring of 1925, Valier included a supplement titled “The Development of the Space Ship from an Airplane.” It was Valier’s plan to outfit an airplane with a rocket engine, something he saw as a cost-effective way to test the potential for rocket-powered flight. It was something aviation was ripe for at the time. The First World War had forced some incredible advances in aviation. Gone were the experimental wood and canvas airplanes like those pioneered by the Wright brothers in 1903. In the early 1920s, airplanes were fortified and had much more solid fuselages. They were, for Valier’s purposes, sturdy enough to have a rocket mounted in the rear and fired in flight without sustaining serious damage.

Valier’s interest in turning airplanes into space planes lay in their aerodynamic designs, specifically the lift generated by wings and propellor blades. He saw these traditional airplane parts as necessary for a landing on Earth, a far better system than relying on a parachute alone. If the wings and propellors could be made hollow, they could provide the same assistance in a soft landing while lightning the overall vehicle.

What Valier wondered, and the question he posed to Oberth in this supplement, was whether a space plane could take advantage of the same airplane-based aerodynamic qualities taking off as it could landing. He acknowledged that wings and propellors would increase drag on the ascending airplane but wondered whether the buoyancy on air these features added during the landing couldn’t save some energy on the ascent.

What Valier envisioned in this 1925 letter was to modify a Junker airplane to house rockets in the rear and hermetically seal the cabin to preserve the pressure inside. These planes would take off normally, barreling down a runway until they reached a high enough speed to lift off the ground. Then, once the plane reached an altitude where the air became too thin for propellor blades to push around, the pilot would ignite the rockets. At the end of the flight, the rockets’ power and thrust exhausted, the plane would glide then land like a traditional aircraft. 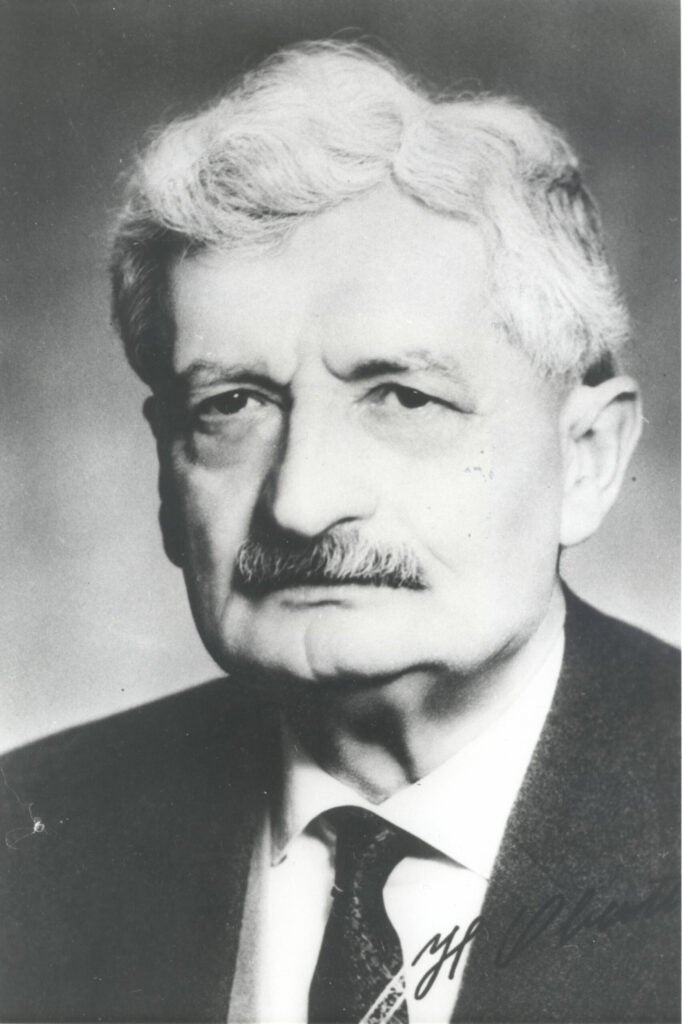 Valier began brining this idea to life three years after sending this letter to Oberth. Working with Fritz von Opel and Freidrich Willhelm Sander, he fitted a Lippisch Ente airplane with two rocket engines. The rockets were designed to fire one after another for gradual propulsion, activated by a single switch in the cockpit. Fritz Stamer was the test pilot, making the first rocket flight on June 11, 1928. It was a successful flight; Stamer said it was so smooth only the hiss from the rockets reminded him what sat behind the cockpit.

The second flight featured the same two rockets modified to fire at the same time for added power and thrust. This test didn’t end well. One of the rockets exploded and the airplane caught fire in flight. Stamer managed to land and walk away from the crash site.

Valier’s long term plan was to see rocket-powered planes shorten the time needed to travel between cities He wanted to see a flight from Europe to America done in under an hour flying through the stratosphere. But these were intermediate flights in his mind, precursors to flights that would reach space.

The ideas Valier had for a rocket-powered Junker wasn’t too far off from some of the first rocket planes that flew in the 1940s and 1950s. Although they were air launched and didn’t take off under their own power (engineers figured out pretty quickly that these airplanes would use all their fuel just getting off the ground) the X-1 and X-15 both combined the speed and power of rocket flight with the aerodynamic landing abilities of a traditional airplane. Though perhaps the Concorde was closer to Valier’s vision, capable of making the trip between London and New York in under three hours.

Unfortunately, Valier never saw rocket planes fly. He died on May 17, 1930 when one of his liquid oxygen-gasoline fueled rocket motors exploded on a test stand.

Sources: Max Valier: A Pioneer of Space Travel by I. Essers; Rocketry into the Future by Michael van Pelte