How Carl Sagan Described Death To His Young Daughter

A new essay from Sasha Sagan shows how a great popularizer of science answered his own kid's big questions. 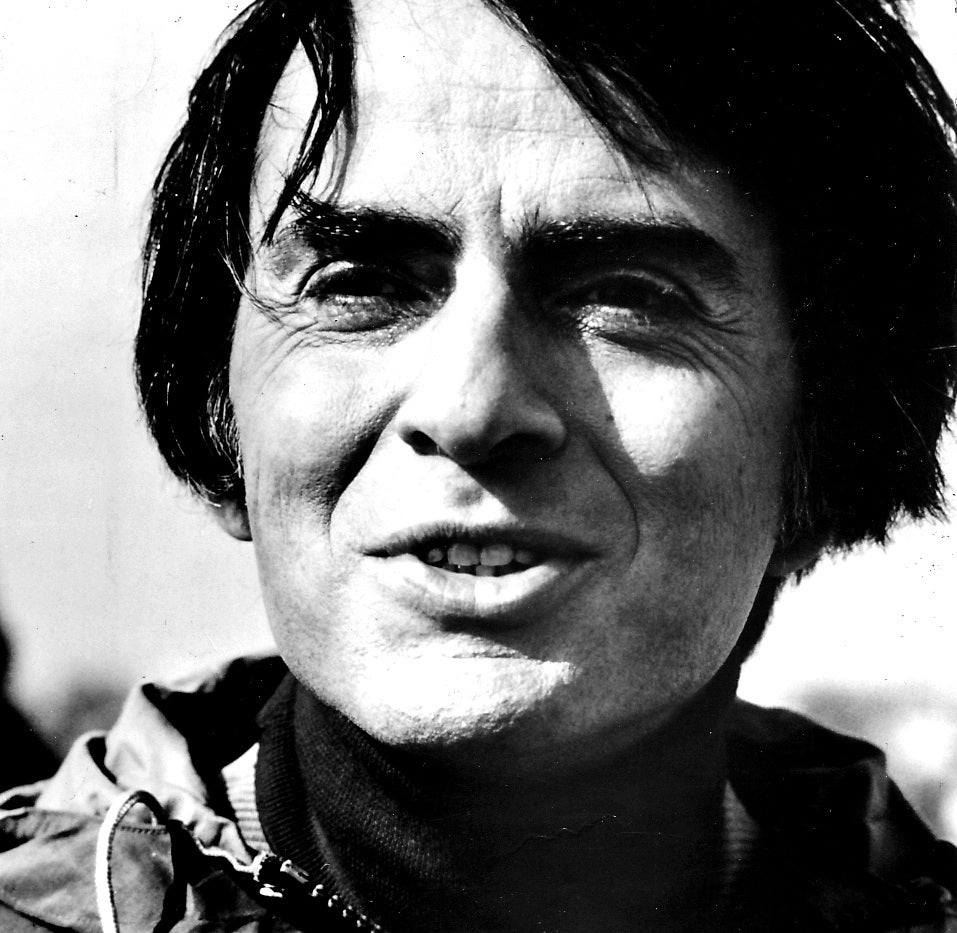 When your dad is Carl Sagan, your first lessons on death aren’t sugar-coated. But they are nevertheless sweet and compassionate. That’s how Sasha Sagan, Carl’s daughter, describes them in a recent essay in New York magazine. Throughout his career, Carl worked as a science popularizer and as a professor of astronomy and critical thinking. He stayed true to his understanding of the world even in tough times—like when his little girl asked him if he would ever get to see his dead parents again:

But it’s not all doom and gloom. Later in the essay, Sasha describes how her father tried to impart upon her the wonder of being alive. “We are star stuff, my dad famously said, and he made me feel that way,” she writes. It sounds like Sagan was a great teacher at home as well as at work.

Sadly, Sasha would soon have to apply Dad’s life/science lessons. Carl died when she was 14, leaving behind a legacy that’s only been organized recently, with the introduction of the new Cosmos show and the opening of an archive in Washington, D.C., for Carl’s papers.

Check out New York for the rest of the essay, including bits about Sasha’s parents’ relationship and some of the thinking that went into the new Cosmos series.