What Makes A Child Prodigy?

Little Wolfgang Mozart was born to a musical family, but even they were impressed by his young talents. At age... 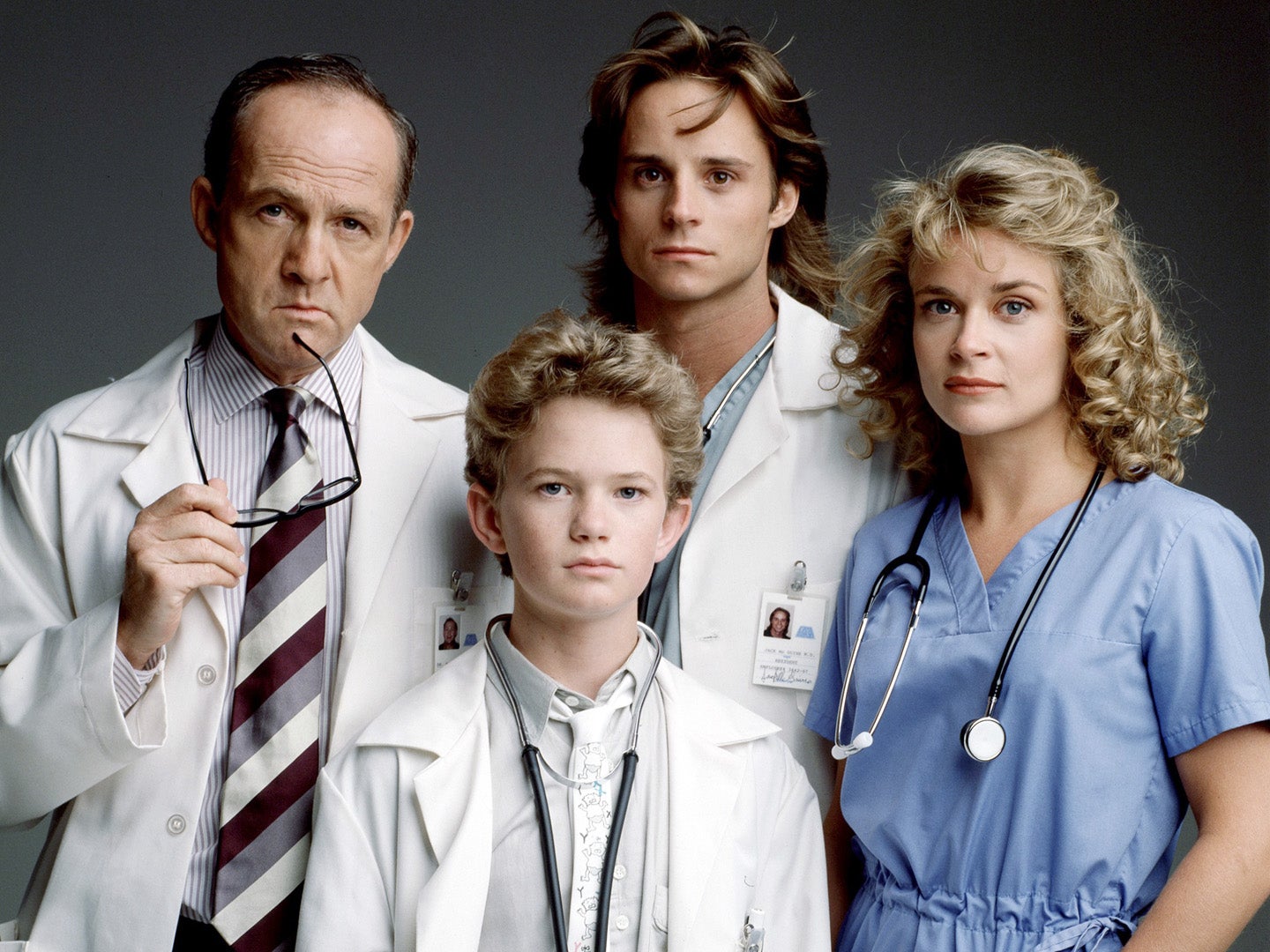 Little Wolfgang Mozart was born to a musical family, but even they were impressed by his young talents. At age 3, he was following along in his older sister’s piano books, and soon surpassed her, even though she was 5 years older.

When he was five, he was already performing in international venues and composing music. At 8, British naturalist (and awesomely-named scholar) Daines Barrington decided to give the young Mozart a test. He took a recently-composed five-part manuscript to him. The boy sat down at the piano and sight-read the piece. As Barrington put it in his diary:

The score was no sooner put upon his desk, than he began to play the symphony in a most masterly manner, as well as in the time and stile which corresponded with the intention of the composer…

Talented and gifted are labels that are casually tossed to children who are bright, but a prodigy – that’s what Mozart seemed to be at the tender age.

And that’s the kind of kid that Joanne Ruthsatz, a psychologist at Ohio State University, has chosen to study.

A Mozart or Doogie Howser doesn’t come around often: “I would say for a true prodigy it’s as rare as 1 in 5 million or 1 in 10 million,” Ruthsatz says.

She has studied and followed more than 30 child prodigies – the largest cohort ever studied — over her academic career. Finding them hasn’t always been an easy task. “I started out as kind of a stalker,” laughs Ruthsatz, “but once people started to work with me, floodgates opened.”

The first prodigy she studied was a 2-year old who appeared on the cover of People magazine in 1990. He was able to play music he had only heard in church. Ruthsatz tested his IQ and it was in the range of a gifted child, but not extraordinary – what was unusual, though, was the toddler’s working memory.

Prodigies are usually defined as kids who have professional abilities before age 10, and those abilities are most often in the rule-based fields of music, mathematics, art, and chess

Different researchers have proposed theories about the origins of prodigies: Are they the products of intense study, or are they biologically gifted? Ruthsatz cuts a line in the middle, and has a few parameters that she believes creates a child prodigy.

– An exceptional memory. In a study of eight prodigies published earlier this year in the journal Intelligence, each had a working memory ability in the 99th percentile.

-Attention to detail, which aligns with people on the autism spectrum. Although prodigies aren’t on the scale, more than 50 percent of them have a family member on the scale, Ruthsatz’s research shows.

-Elevated general intelligence. Ruthsatz says that the prodigies have a range of IQs from 100 to 147, with a mean of about 128.

There’s one more thing that sets prodigies apart from the rest of us: altruism. Ruthsatz says that her subjects tend to be far more altruistic than the general population. In watching her cohort grow up, she says they continue to do well and be well in society: “They’re just benevolent souls.”