The best books about the moon

Everything you need to know about our nearest neighbor. 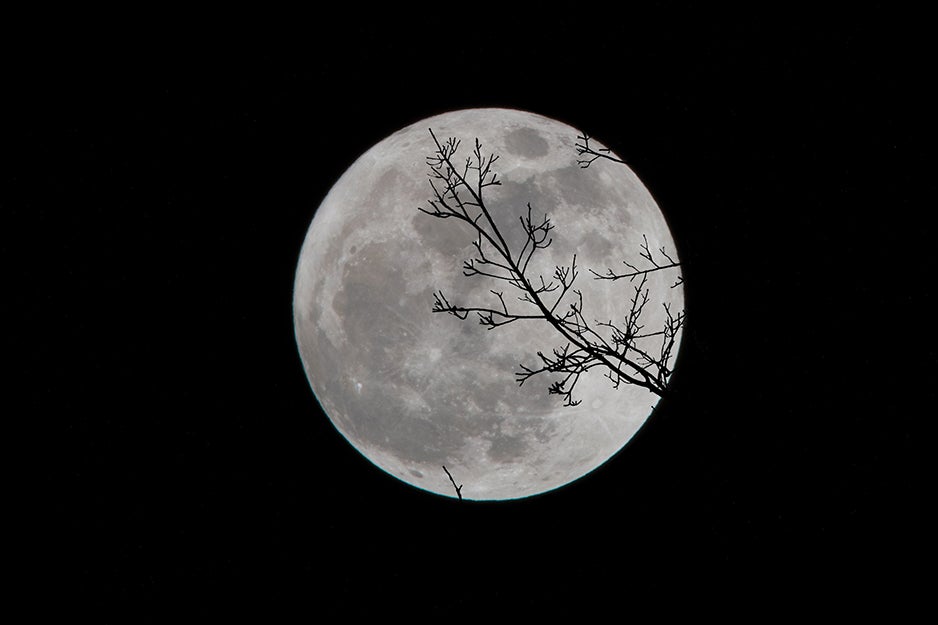 Earthlings have been staring up at the moon since it first appeared. It provides a nightlight (admittedly through reflection, not its own luminescence), new frontier, and, perhaps most importantly, company. There a million books about its rocky surface, but here, we’ve compiled a shortlist of great books about our nearest neighbor.

In this bestselling book, Jeffrey Kluger takes readers on a suspenseful ride from NASA’s decision to fly to the moon to the actual manned spaceflight, which launched just four months later.

Classic: The First Men in the Moon by H.G. Wells

First published in book form in 1901, H.G. Wells’ The First Men in the Moon tells the story of a scientist and a businessman who make their way to the stark white satellite, and find it inhabited by a species called the Selenites.

Well-researched: Chasing the Moon by Robert Stone and Alan Andres

Individual missions make for great drama, but so too does the political drama of the Space Age itself. In Chasing the Moon, Robert Stone and Alan Andres explore the context surrounding the moon landing.

The Martian author Andy Weir has explored worlds beyond the red planet. This novel follows the life of a smuggler in the titular town of Artemis, the first (and maybe last) human colony on the moon.

This is the book that inculcated in many a child their love of the moon. Margaret Wise Brown’s 1947 classic is worth revisiting, even as an adult. The illustrations are beautiful, and the message pure.

Interesting facts: The Book of the Moon by Maggie Aderin-Pocock

In The Book of the Moon, space scientist Maggie Aderin-Pocock tells readers everything they always wanted to know about the little white spot in the sky. In this PopSci excerpt, she provides a handy guide to the seas and craters that mark the moon’s surface.

Unabridged version: From the Earth to the Moon by Jules Verne

A year after he published his novel about a journey to the center of the Earth, Jules Verne looked outward, with this 1865 story about an adventure to the moon. Be sure to read his spacey tale alongside beautiful vintage illustrations.