The LG C1 is truly exceptional and this is as cheap as we've ever seen the 65-inch model. 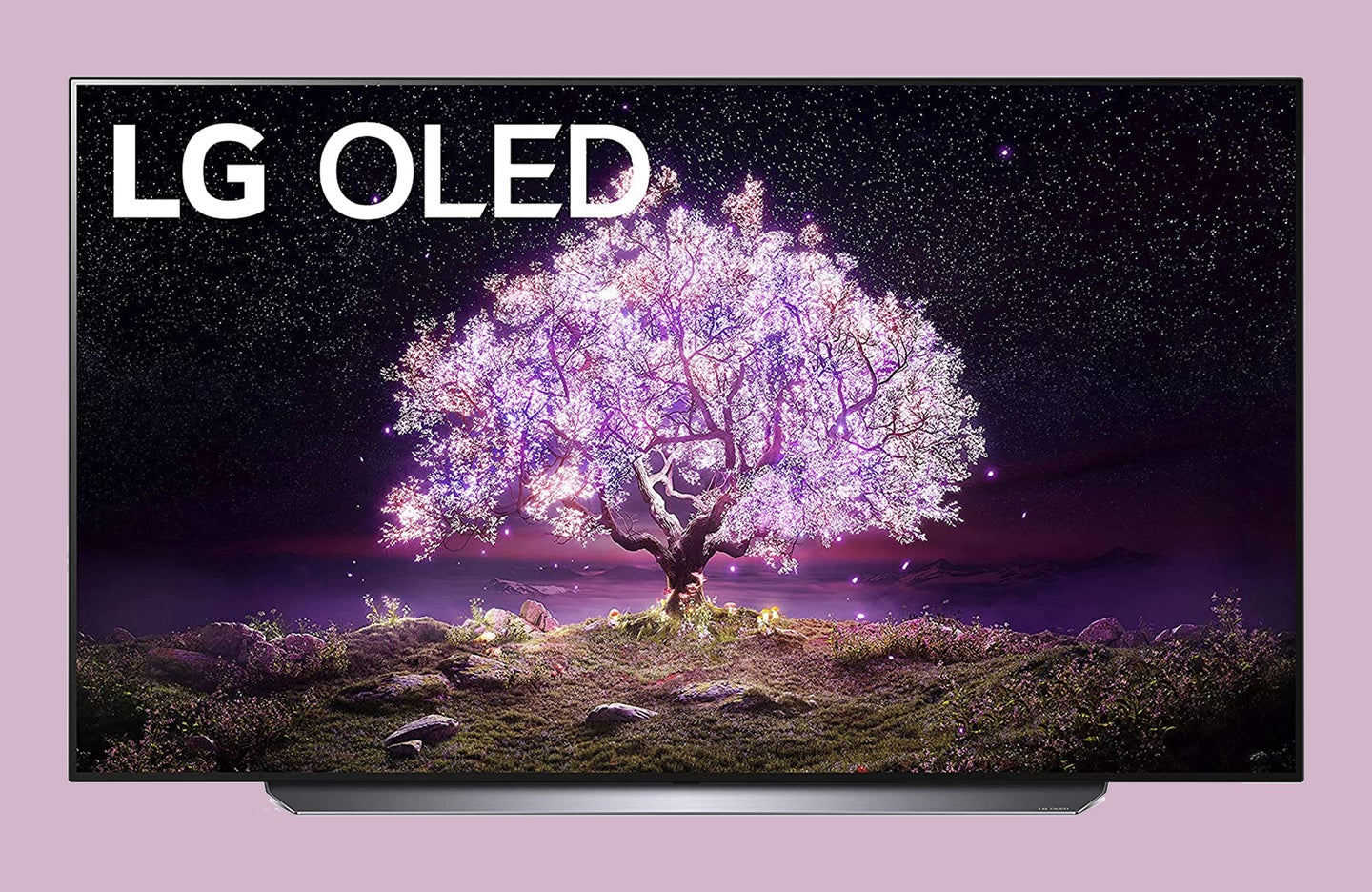 It's one of the best TVs available full stop. LG
SHARE

The LG C1 OLED TV debuted back in 2021 and has been one of the best TVs on the market ever since. Right now, you can score an absurd deal on a 65-inch model for $1,039, which is more than $1,300 off of its regular price and several hundred dollars cheaper than most sale prices we’ve seen. That’s the magic of Black Friday.

The LG C1 isn’t the company’s top-end OLED, but it does represent an optimal mixture of price and features. You get the poppy colors and absurd contrast that makes OLED appealing, as well as a suite of HDMI 2.1 connections to make the most of modern gaming consoles. We have seen pretty great deals on smaller versions of this TV, but the 65-inch model is a sweet spot for many viewers. The current deal actually makes the 65-inch panel cheaper than its 55-inch counterpart.

Amazon says this sale will last for four days, but I’d be very surprised if the stock lasted that long. This is a truly phenomenal TV on par with the best of this year’s models for the lowest price we have ever seen.

This deal is now over, so go check out our list of the best early Black Friday TV deals. It includes everything from cheap smart TVs to splurge-worthy flagship displays.