A Black Friday cheat sheet for buying the right TV

Buying a TV is bizarrely complicated, but we break down some of the key features. 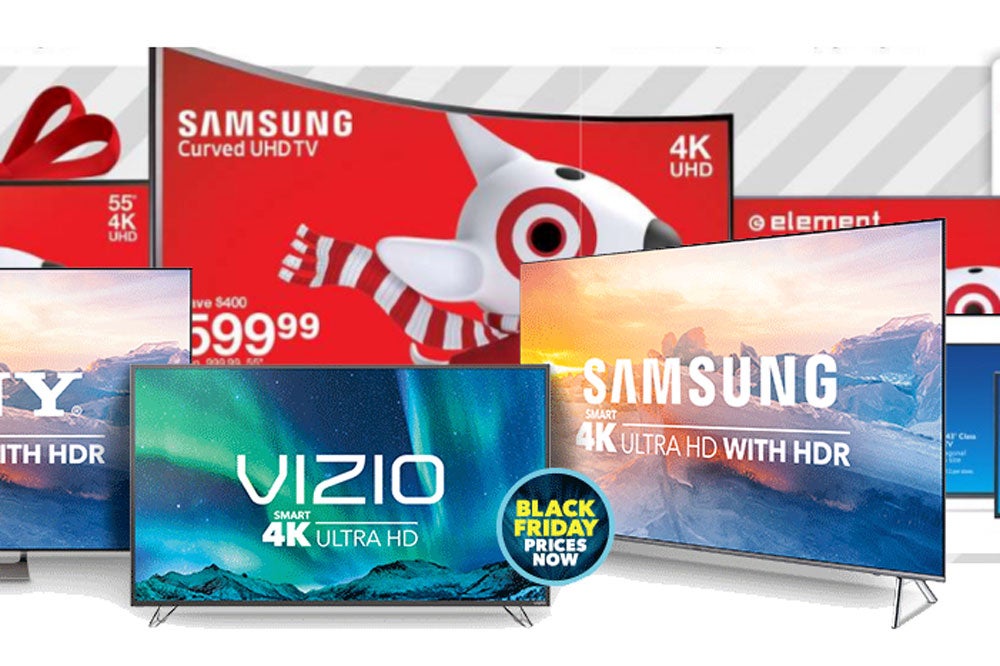 Picking a TV is hard, especially when the Black Friday advertisements are plastered with a seemingly infinite checkerboard of displays that promise crazy prices, and sport cryptic, jargon-filled names that are almost possible to decipher. Consider this your decoder ring. We’ll help you cut through the jargon that’s standing between you and the best television for you this Black Friday. Each subheading on this page contains common TV terms that you might find in a sale listing or hear a salesman say, so it’s easy to search on a PC or see at a glance if you’re looking on your phone. Be prepared!