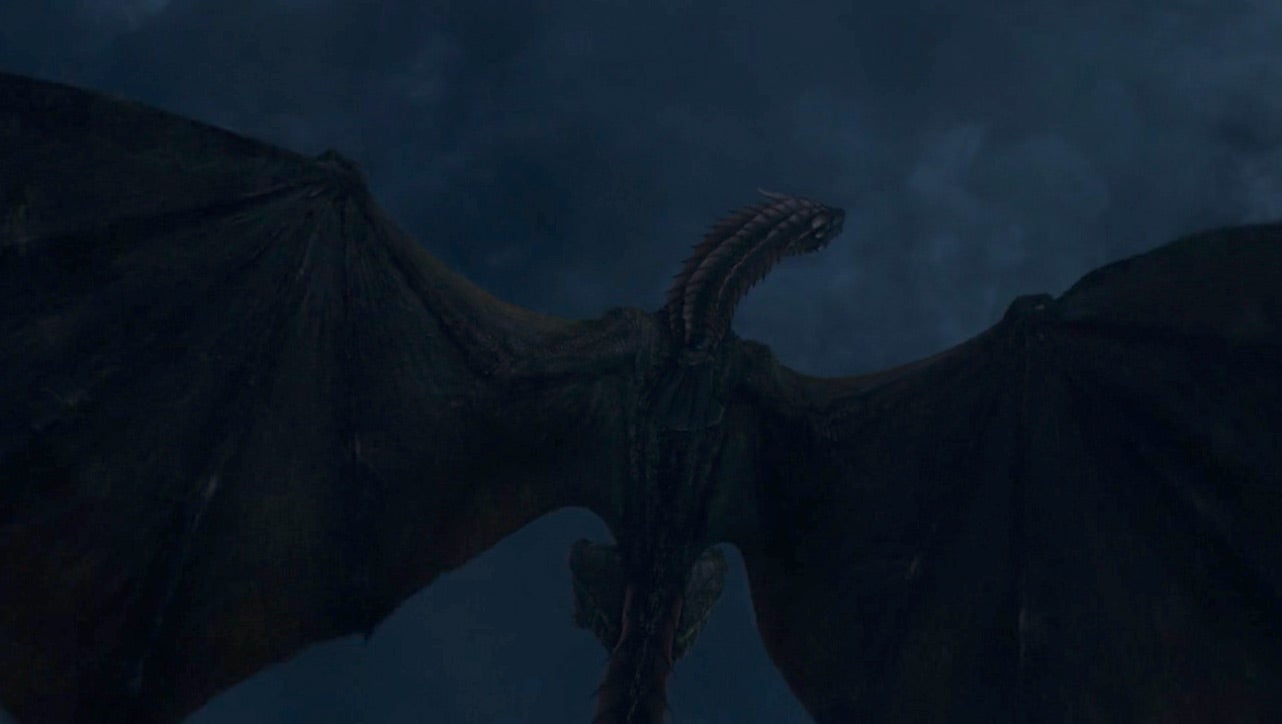 Last night, Game of Thrones gave us its biggest battle ever as the humans hoped to fend off a seemingly endless wave of walking dead soldiers. The episode clocked in at more than 90 minutes and all of it took place in the dead of night. As a result, the whole thing was dark—so dark in fact that many viewers took to social media to complain about it and attempted to crank the brightness on their TVs to see what was happening more clearly. Unfortunately, that approach typically only makes things washed out and flat and if the stream is too low quality, it will just amplify the ugly compression artifacts. Here’s how to improve your TV’s picture for dark content and pretty much everything else you watch.

Using what you have

There are some steps you can take if you want to make dark content look as good as possible without shelling out for a fancier TV.

For instance, turning off overhead lights is a great idea largely because it will help fight reflections on your screen. A TV’s glossy surface will reflect light sources that compete with the actual picture, so turning out the lights and trying to get a movie theater-like setting is a good move, but darker isn’t necessarily better.

Many home theater experts recommend some simple backlighting for the screen because it will raise the perceived contrast of your TV and also prevent the searing eyeball pain that comes when a show shifts from dark and moody to bright and painful.

All TVs are different, and even examples of the same model may not perform identically right out of the box. TVs typically come with display modes that try to tweak the settings for the best performance. You may have noticed that your TV will ask during setup if you’re using it at home or as an in-store display. That’s because the in-store displays typically crank the brightness and other variables like color, contrast, and sharpness to their maximums in order to try and stand out and grab your attention when you’re presented with a massive wall of TVs at the store all playing the same NFL highlights from 2017.

Typically, there’s a “theatrical” mode or a “neutral” mode that will seem muted when you first select it, but that’s actually what you want if you hope to see everything that’s happening on-screen. Your eyes will eventually adjust and it will seem normal. In fact, the brighter modes will seem wrong and off-putting after a while.

These theatrical modes also typically support high-dynamic range, which you should absolutely enable if your TV offers it. The HDR protocols (typically some variation of HDR 10 or Dolby Vision) will attempt to maximize the color, brightness, and contrast.

If you want to go the old-school route, you can tweak the settings yourself to your specific input device by getting a calibration disc. Something like the $30 Spears & Munsil HD Benchmark disc will guide you through the process of tweaking your settings to try and get your TV looking as it should.

Get the best source material

One thing that you can’t fix by tweaking your screen settings, however, is the quality of the actual stream you’re watching. You’ll want to make sure that whatever device you’re using, like a Roku, smart TV, or Apple TV, is set to allow the maximum possible quality for streaming content. If you have the option to plug your TV or media player directly into the router via wire, it can alleviate some of the fluctuations that come from your temperamental wifi network. Even the feed from cable providers fluctuates depending on network capacity, so if you were watching when everyone else was watching, it may have contributed to your troubles.

You’ll also want to make sure your network is as clear as possible so you can dedicate lots of bandwidth to the stream. Streaming services will reduce the quality of your content to prevent interrupting it.

If you notice weird stripes appearing where there should be smooth gradients, those are artifacts from the compression process that helps to reduce the file size. Here’s an example from low-quality stream of last night’s Game of Thrones.

Resolution is important, but bitrate is also crucial and you typically can’t control that. Each frame of a TV show has the same resolution but may include a different amount of actual image data. Have you ever noticed how streams look really bad when there are lots of moving objects on the screen like falling confetti or, say, charging soldiers on a battlefield? It’s because conveying all that movement takes up precious space that image data could otherwise occupy. Some reports say different streaming services offer different bitrates for their streams (HBO through Amazon has the highest bitrate according to internet sleuths), but if you want maximum quality, waiting for the Blu-ray is a good bet.

Not all TVs are created equal and if you have a fancy OLED TV, you probably had an easier time understanding what was happening than if you have a TV that uses traditional backlighting, LED or otherwise.

OLED TVs essentially allow each pixel to turn off completely when they’re supposed to be totally dark. That allows them to render as total black. A TV with a typical backlight, which is usually located either around the edges of the screen or in arrays behind the LCD panel, can’t really achieve true black because a small amount of light still seeps through. When those blacks can’t get “inky”—a term home theater writers used to love when talking about plasma TVs—the screen can’t show as much contrast, which is really what you need to see what’s going on.

So, if you cranked up your brightness in hopes that it would make the battle scenes easier to parse, you were probably disappointed. That’s because raising the TV’s overall brightness level didn’t add any extra contrast. You made “black” brighter, too, which defeats the purpose.

To fix this problem (assuming you’re getting a decent stream quality), you can upgrade to a much fancier TV, which is great if you have lots of cash laying around—OLED TVs are still on the high-end of the market. A quick look at Best Buy’s site right now suggests the cheapest OLED it has to offer is a $1,050 LG display, and it goes much higher from there. But that’s not your only course of action.