The new space race is on 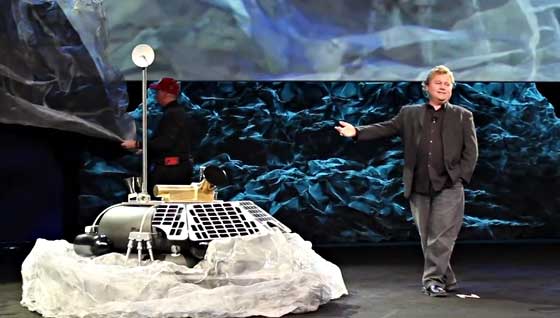 Moon Express has become the second team in the Google Lunar XPrize Competition to book a ride to the moon. Although the team hasn’t announced a specific launch date yet, their contract with Rocket Lab will ensure that their spacecraft makes it to the moon by the competition’s December 31, 2017 deadline. Rocket Lab is a Los Angeles-based aerospace company that plans to launch out of New Zealand.

Moon Express signed the launch agreement with Rocket Lab in October, and the XPrize foundation just officially verified the contract.

The Israeli team SpaceIL was the first to secure a verified launch contract in October. Their rover will be traveling to the moon with help from Spaceflight Industries on a SpaceX Falcon 9 rocket.

The other 14 Google Lunar Xprize teams have until the end of 2016 to produce their own verified launch contracts. The first to successfully send their crew-less spacecraft to the moon, explore 500 meters, and send the data back to Earth before December 31, 2017 will win the $20 million prize.

The team’s MX-1E lander is about the size of a coffee table. It will use solar panels, hydrogen peroxide fuel, and robotic systems to complete the mission. After Rocket Labs carries the spacecraft into geosynchronous Earth orbit, its engines will kick in to drive it the rest of the way to the moon, and thrusters will help it gently land on the surface. And once Moon Express makes it to the the moon, the team hopes to later mine the lunar regolith for platinum and other resources.