Lunar Mission Wants To Bury Your Hair On The Moon 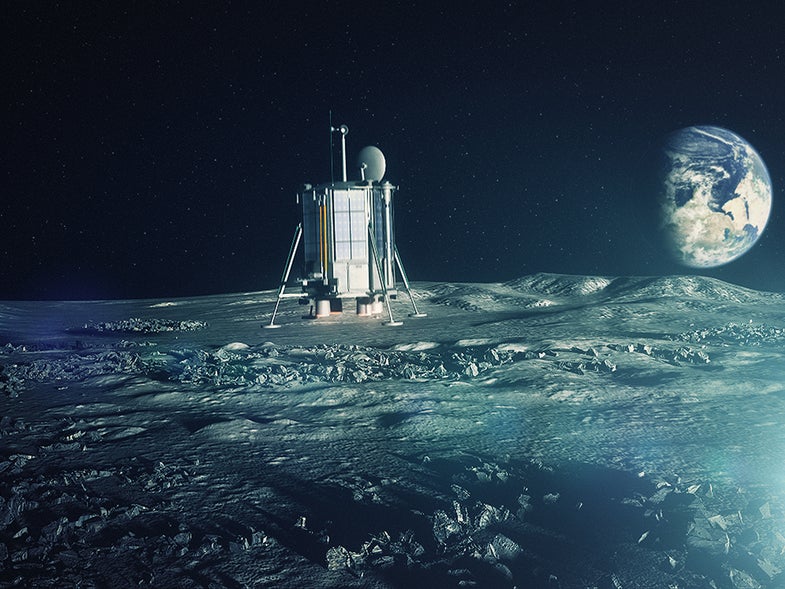 Most everyone supports efforts into space exploration, but there’s always one aspect of space travel that can be a deal breaker: the price tag. Thanks to gravity and our pesky atmosphere, getting off the ground (and back down safely) requires a lot of propulsion and engineering prowess, and that doesn’t come cheap.

So how do you work around the exorbitant costs of getting your spacecraft into space? Crowdfund your mission, of course. That’s the idea behind Lunar Mission One, which just launched an ambitious Kickstarter campaign to fund an exploratory robotic mission to the Moon. Within the next 10 years, the U.K.-based team of scientists and engineers hopes to launch a vehicle to the Moon’s south pole, where it will drill to a depth of 20 meters, or maybe even 100 meters if possible. The craft will then take samples of lunar rocks beneath the surface that date back to 4.5 billion years ago, giving scientists a better understanding of the Moon’s geological composition.

David Iron, founder of Lunar Missions Ltd, the company behind Lunar Mission One, said the idea is to get the public more actively involved in space exploration — something they haven’t really had an opportunity to do up until now. “I could see an enormous amount of interest from a large portion of people regarding space exploration, but they didn’t have a way to express their support other than watch these missions on television or read about them,” Iron tells Popular Science. “It’s a huge opportunity for a large number of people not just to watch but to take part in the archive and take part in the science and engineering.”

Perhaps the coolest part of Lunar Mission One is just how involved the public can get. Along with collecting samples, the lunar spacecraft is also going to be leaving stuff behind in the hole it drills – notably a 21st century time capsule. And by donating certain amounts of money to the project, people get the opportunity to put their very own private archive in the capsule. You can put pretty much whatever you want in there, including messages, videos, music, and even parts of your own body – like DNA and hair. That way, a part of you can live on the Moon forever, which sounds both creepy and awesome. 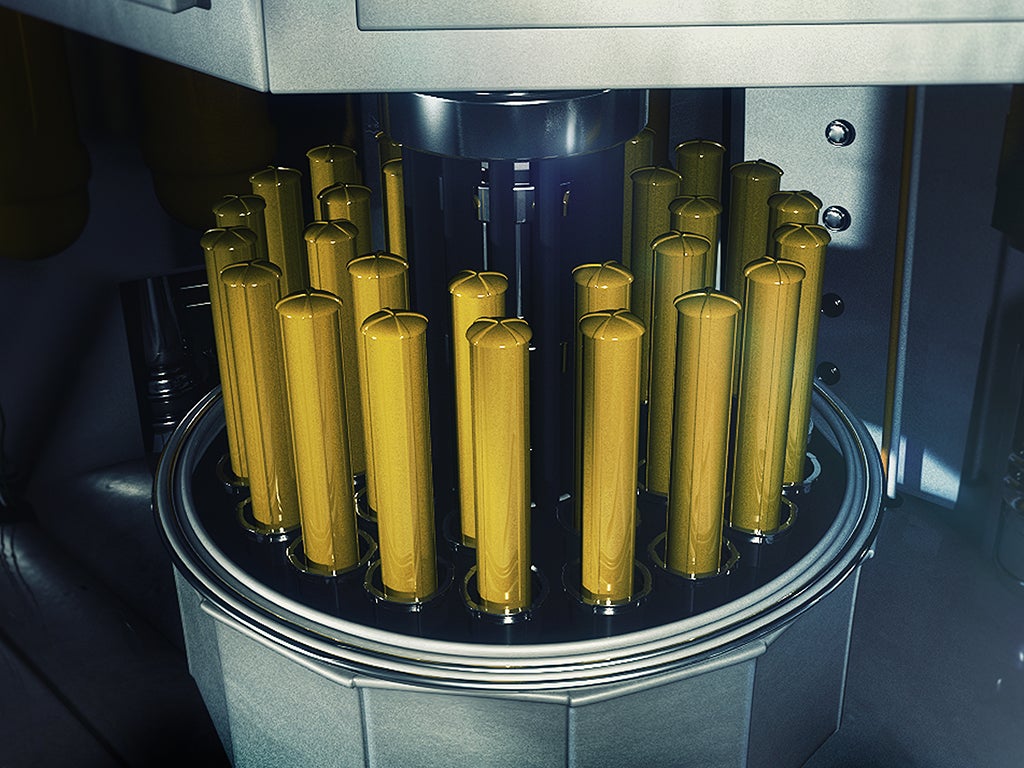 For those who are feeling particularly generous with their donations, the Kickstarter prizes get pretty nifty. A donation of just £60 gets you your own private archive for the capsule, and £600 enables you a chance to enter a contest for naming the lander. Donations in the thousands get you the opportunity to have your name inscribed on the lander or a chance to view its launch from mission control.

Lunar Mission One‘s financial goal is listed as £600,000 (the equivalent of nearly $750,000 USD), and as of the time of publication, the campaign already had more than £150,000 pledged from more than 1,000 backers. Once the project is funded – which seems likely since they have 28 days to go – Iron says there will still be opportunities for the public to get involved. “A lot of the technical challenges surrounding the mission, we’d like to give to students and engineers around the world to figure out,” he says. “It’s also going to be important for getting scientific institutions like museums to be a part of this project. We’re planning a very large global education campaign, which will parallel the social funding component.”

The mission also has a much grander long-term goal in mind: helping to create a permanent manned base on the Moon. Iron says that the knowledge they gain from this trip to the lunar south pole will let them know if such an endeavor is even practical. If so, the Moon’s southernmost spot could be home to many adventurous humans some day.

The £600,000 that Lunar Mission One hopes to raise will serve as initial development funding for the project, in order to see if the mission can move forward. Then the organization will seek further funding from various avenues through a global sales and marketing campaign to fully fund the entire project. Iron envisions that Kickstarter campaigns like this one can be utilized by other private spaceflight companies, and even government agencies, to get extra money when they fall short of their budgeting goals. 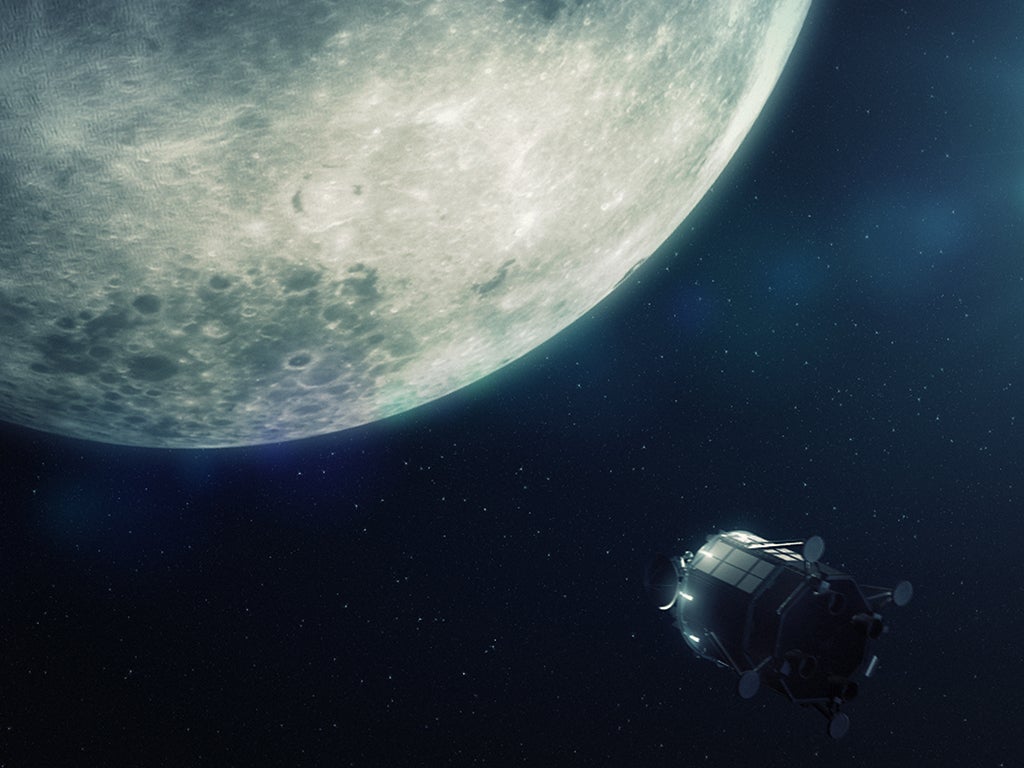 You Can Make This Happen