Engineering students aim to brew beer on the moon

Now that's what we call a light beer 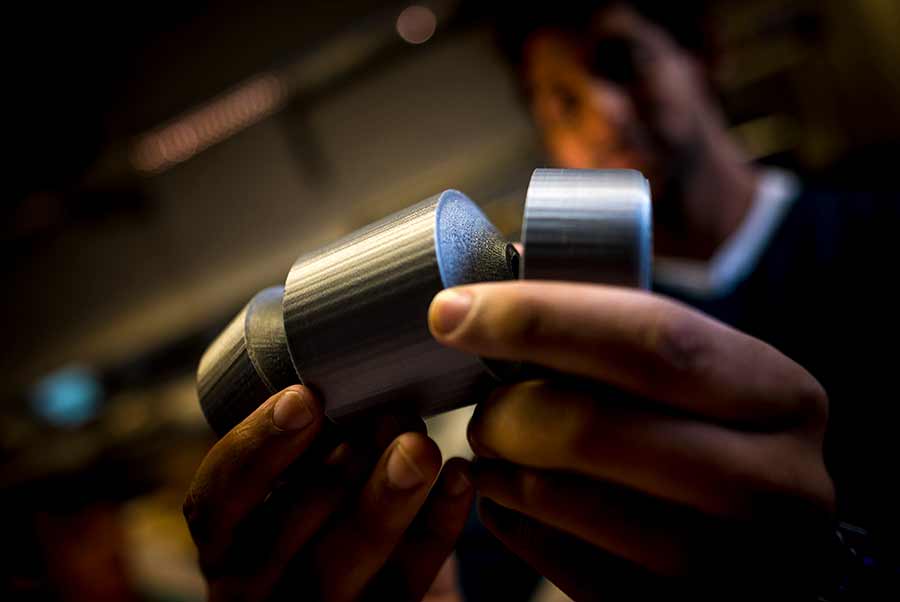 There’s a lot that needs to happen before humankind can become an interplanetary species. We have to figure out how we’ll get to other worlds, what we’ll eat, and what we’ll live in. And then we need to figure out beer, because space is definitely BYOB.

Lucky for us, a team of students from the University of California at San Diego are designing a kit that they hope will be the first to brew a batch of beer on the moon.

“Team Original Gravity” is one of 25 finalists competing for a ride to the lunar surface. TeamIndus—one of five teams remaining in the Google Lunar XPrize competition—will launch a lunar lander and rover from Earth on December 28, 2017, and they’ve set aside a little bit of room to carry one student experiment.

If their proposal gets selected, the UCSD team will test the viability of growing yeast on the moon. But more importantly: moon beer.

Their design uses two separate compartments. One houses wort, a sugary liquid made from breaking down grain. The second holds yeast, which eats the wort’s sugars to produce alcohol. The yeast give off carbon dioxide in the process, which gives beer its refreshing fizz.

“When the rover lands on the moon with our experiment,” said Srivaths Kaylan, a nanoengineering student and mechanical lead for the team, “a valve will open between the two compartments, allowing the two to mix. When the yeast has done its job, a second valve opens and the yeast sink to the bottom and separate from the now fermented beer.”

Their fermenter is about the size of a soda can, so don’t expect to do any lunar keg stands with it (although that would probably be fun, since the gravity there is just one-sixth what it is on Earth).

In fact, the tragic truth is that no one will get to drink this craft brew. There are no plans to bring anything back from the moon—or to send anyone up there—anytime soon. But if this project gets selected, perhaps it would give humanity one more noble reason to return to the lunar surface.