Even more proof that crows are terrifyingly smart 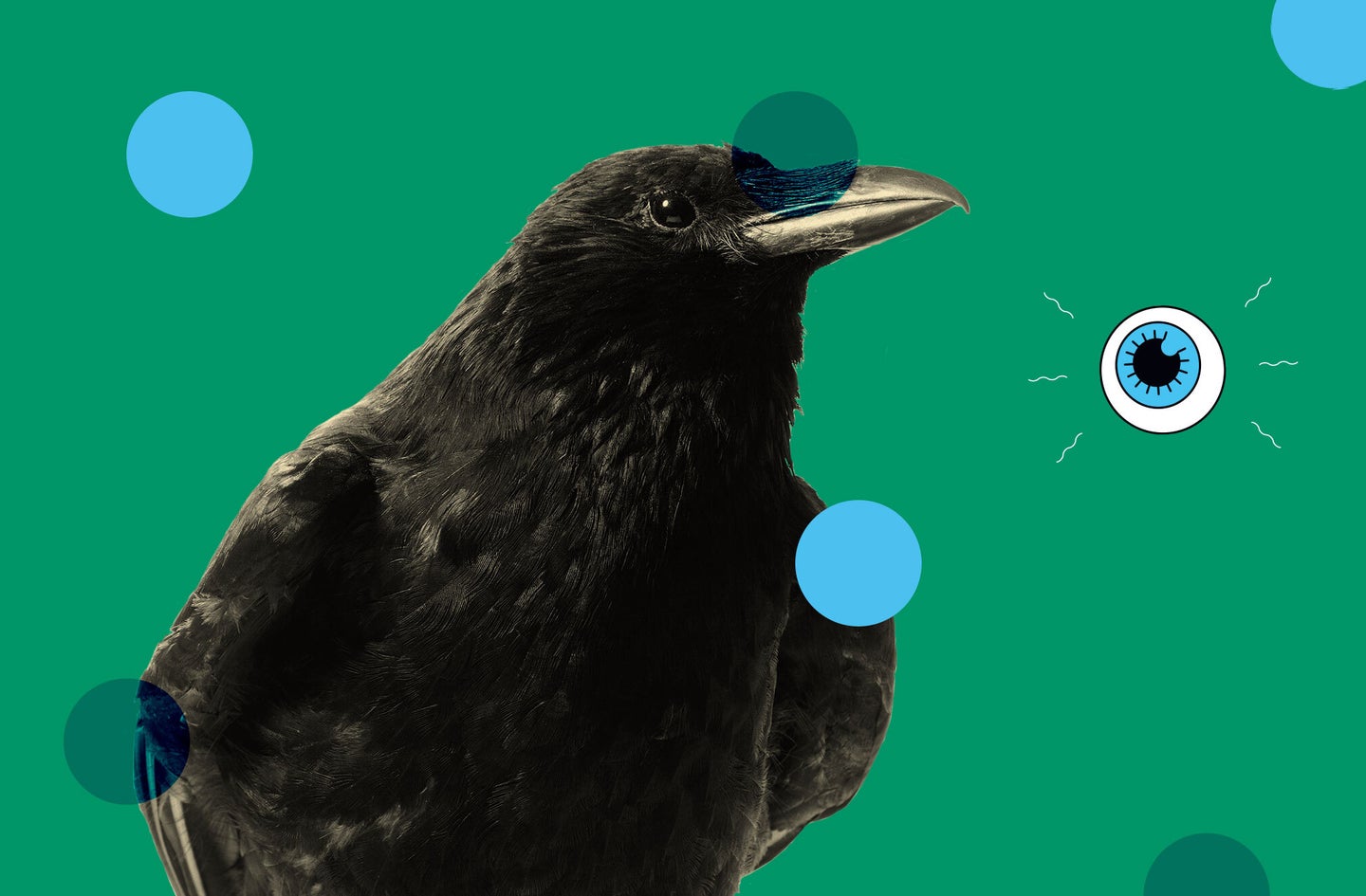 Anyone who lives in a city is probably familiar with the radiator problem. They hiss, they rattle, they smell kinda weird when they turn on for the season, and, most importantly, they’re really hot. In a lot of cases the only options are to physically turn the radiator off at the valve, which means having no heat, or to open your window, which feels like such a waste of the gas they’re using to keep the building warm.

But thanks to a late-2020 tweet from director and producer Ana Breton, I have a newfound appreciation for all those dang radiators that kept me up at night and made what I can only describe as “wet marble slot machine noises” when I lived in pre-war buildings in harlem. Here’s the headline: The radiators get too hot on purpose. They were designed that way to help lower disease transmission during the 1918 influenza pandemic.

Our understanding of viruses was new and, shall we say, incomplete in 1918. But health officials had caught wind of the fact that better ventilation and more fresh air seemed to fight off airborne diseases like the flu, and in fact had started beating this drum even back in the 1800s. That was before anyone knew what a virus was, but people who studied tuberculosis saw that it spread more in stuffy homes. So, when the 1918 influenza pandemic persisted into winter, New York City health officials asked residents to keep their windows open to help curb the spread.

Over-powered steam radiators were considered a great way to keep homes toasty even in the open air. That’s why they’re generally placed under a window—so they can heat the fresh air as it blows in. Because a huge chunk of the available living space in NYC was built from 1900 to 1930, we still have this public health hack at our disposal.

Meanwhile, the power source for those steam radiators switched from coal to oil to natural gas over the years, which means they’ve gotten more powerful. New windows also provide much better insulation than the panes of glass used in 1918. So, not only are our heaters designed to be used with open windows, but they’re even hotter than they were designed to be, and our apartments are now even toastier with windows shut than those 20th century engineers ever intended.

In the years following the pandemic, engineers figured out you could cut the heat output of a radiator by around 20 percent by covering in some kind of metallic paint, and you could further reduce the output by covering with a cozy, but any new yorker will tell you that the problem is far from solved.

FACT: Crows are probably smarter than your kid—at least in some ways

I’m SO excited to present the weirdest thing I learned this week! To all of my fellow Schitt’s Creek fans out there, you know that the “crows have eyes”, but do you also know that their knowledge of basic math, water displacement, and tool making know-how rival that of a 7 year old? I first became interested in crows’ problem solving abilities when I had my tonsils out and my Mom would read me selections of The Genius of Birds by Jennifer Ackerman. I always knew the old adage “bird brain” was a total misnomer, but I didn’t realize just to what extent. Honestly, aside from a rather churlish crow named Mango, you’d be surprised at just how crafty birds can be!

As long as human beings have been walking around the planet, we’ve been getting into situations and fights where a head can get seriously bonked. And as anyone who has taken a tumble and hurt their noggin, the consequences can be pretty dire if the head injury is serious—and treatment has to happen pretty quickly. Before the era of modern medicine, there was a way to relieve pressure after a head injury, called trepanation. Trepanning, is, in its simplest form, drilling a hole into a live person’s head to relieve that trauma.

There has been evidence of folks scraping off layers of a live person’s literal skull for thousands of years—sometimes dating back as far as the neolithic era in Europe. And this kept going until relatively recently—as recent at least as the American Civil War. But on the battlefield in the US, people were dying left and right from issues associated with trepanning, namely infection, even though the tools to do the drilling had, in theory, improved.

In fact, trepanation’s golden age was reached years before America existed as we know it today. Skulls discovered in Peru from the Incan era and prior showed remarkable rates of recovery, up to around 80 percent compared to the Civil War’s 50 percent,  even when some patients received as many as seven holes in their heads for various ailments. The researchers who made this discovery also found that trepanation was largely used as emergency medicine, not necessarily as a spiritual practice as some had assumed. Nowadays, a neurosurgeon is probably the best person to call if you hit your head, but the practice is still used in absolute emergencies where medical care is hard to come by. But whatever you do, don’t try trepanning yourself at home, despite what some modern-day pseudoscientists have to say.