The weirdest things we learned this week: labor-inducing salads and cat-eating coyotes 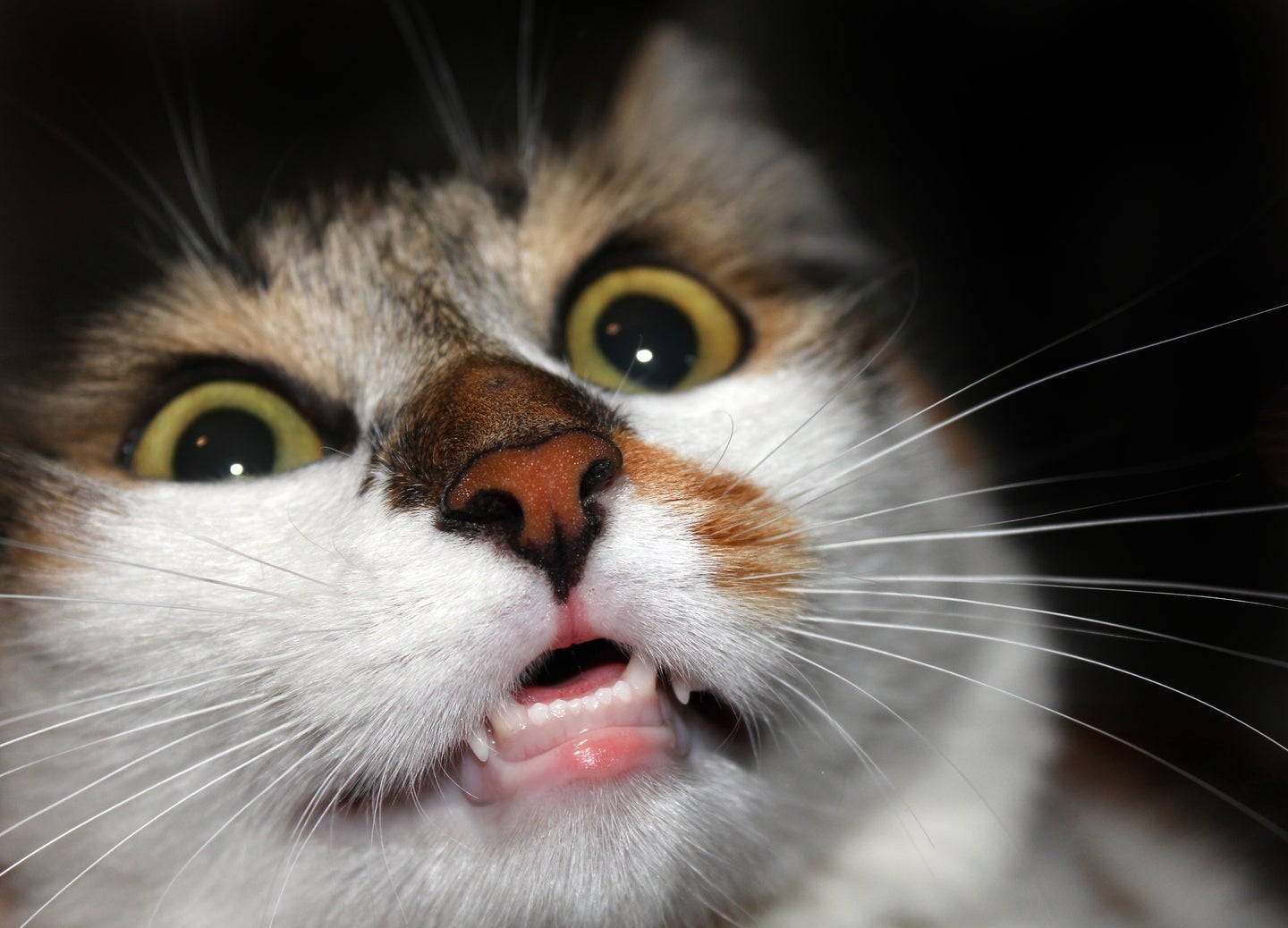 What’s the weirdest thing you learned this week? Well, whatever it is, we promise you’ll have an even weirder answer if you listen to PopSci’s hit podcast. The Weirdest Thing I Learned This Week hits Apple, Anchor, and everywhere else you listen to podcasts every Wednesday morning. It’s your new favorite source for the strangest science-adjacent facts, figures, and Wikipedia spirals the editors of Popular Science can muster. If you like the stories in this post, we guarantee you’ll love the show. And don’t forget to snag tickets to our next NYC live show THIS FRIDAY, June 14.

Fact: Coyotes eat more cats than you might expect

A recent study by the National Park Service found that 20% of the average urban coyotes’ diet is made up of cats. (How do they know, you ask? Poop. The answer is always poop.) When I read those findings, I realized how little I actually knew about coyotes. It turns out they’re way more common than I’d thought, and they’re not likely to stop popping up in cities anytime soon.

You can listen to the episode for more details, but the researchers’ main takeaway for worried cat owners was this: the coyote scat they studied often had fruit from ornamental trees present along with domesticated cat remains, leading them to suspect that the predators are attracted to yards with lots of yummy plants to eat. Just as you probably keep your garbage cans neat and tidy to avoid attracting scavengers, you should limit the number of edible things in your yard that are just for show. And if you’ve got some honest-to-goodness food growing on the lawn, protect it with a fence. Don’t turn your backyard into an all-you-can-eat buffet and then have the nerve to complain when your cat ends up as dessert.

Still worried? Well, the truth is that your cats shouldn’t be outside in the first place. They pose much more of a threat to the ecosystem than coyotes do.

This is the story of Ed LaDou, the chef behind BBQ chicken pizza. While today they’re probably more evocative of fast-casual mall food than high-class pizza, LaDou’s creative pies actually originated in the swanky world of Los Angeles’ 1980s dining scene. But as fascinating as that trajectory is, LaDou’s most intriguing invention is a lot more simple: it’s a salad. The salad, as it’s referred to on Caioti Pizza Cafe’s menu. What’s so special about it? Nothing much—except that countless people swear it sent them into labor. This belief has been passed from parent-to-parent for more than two decades, and there’s absolutely no way to prove it works. But as we explain in this week’s episode, there may actually be a somewhat reasonable mechanism behind it. Don’t go rushing off to California to hasten your baby’s arrival, though; the science on natural methods of labor induction is decidedly undecided.

Fact: Scientists aren’t sure if your hair can turn white from shock

When I was in India over the winter holiday, I visited the Taj Mahal. The building itself is spectacular, but so is the story behind it: In 1631, the Mughal emperor Shah Jahan’s beloved wife, Mumtaz Mahal, died in childbirth. So he decided to build her the greatest tomb the world has ever known—and that’s the Taj Mahal. But the weirdest thing about the story is that, according to legend, Shah Jahan, who was only 39 or 40 at the time, had his hair turn white from grief, almost overnight.

I wanted to know if that was true.

Synergistically, my mom sent me a link to a great 2016 article in The Atlantic about the phenomenon of “canities subita,” or overnight hair whitening. Turns out, it’s an extremely contested condition. Even if you watch your own hair whiten overnight (as Anne Jolis, the author of this piece, actually did) it doesn’t matter. To be a verified case of canities subita, a doctor has to watch that process happen in real time.

But that hasn’t stopped accounts of canities subita—some more reputable than others—from peppering the historical record. The first recorded case comes from the Talmud, written in 83 AD. Apparently, both Marie Antoninette and Mary Queen of Scots went gray right before the chopping block. And in 1902, the British Medical Journal published a case study on a 22-year-old woman who witnessed someone being murdered, then experienced amenorrhea (she stopped menstruating) and… wait for it…. Half of her pubic hairs turned white, while the other half remained black.

In this episode of The Weirdest Thing I Learned This Week, I share these legends, conspiracy theories, and alternative explanations. But as so often happens with medical mysteries, for now, it’s up to you to decide for yourself if grief can really trigger ghostly hairs.

If you like The Weirdest Thing I Learned This Week, please subscribe, rate, and review us on Apple Podcasts (yes, even if you don’t listen to us on Apple—it really does help other weirdos find the show, because of algorithms and stuff). You can also join in the weirdness in our Facebook group and bedeck yourself in weirdo merchandise from our Threadless shop. Want to see us get weird in person? Grab tickets to our live show: it’s June 14 in NYC.