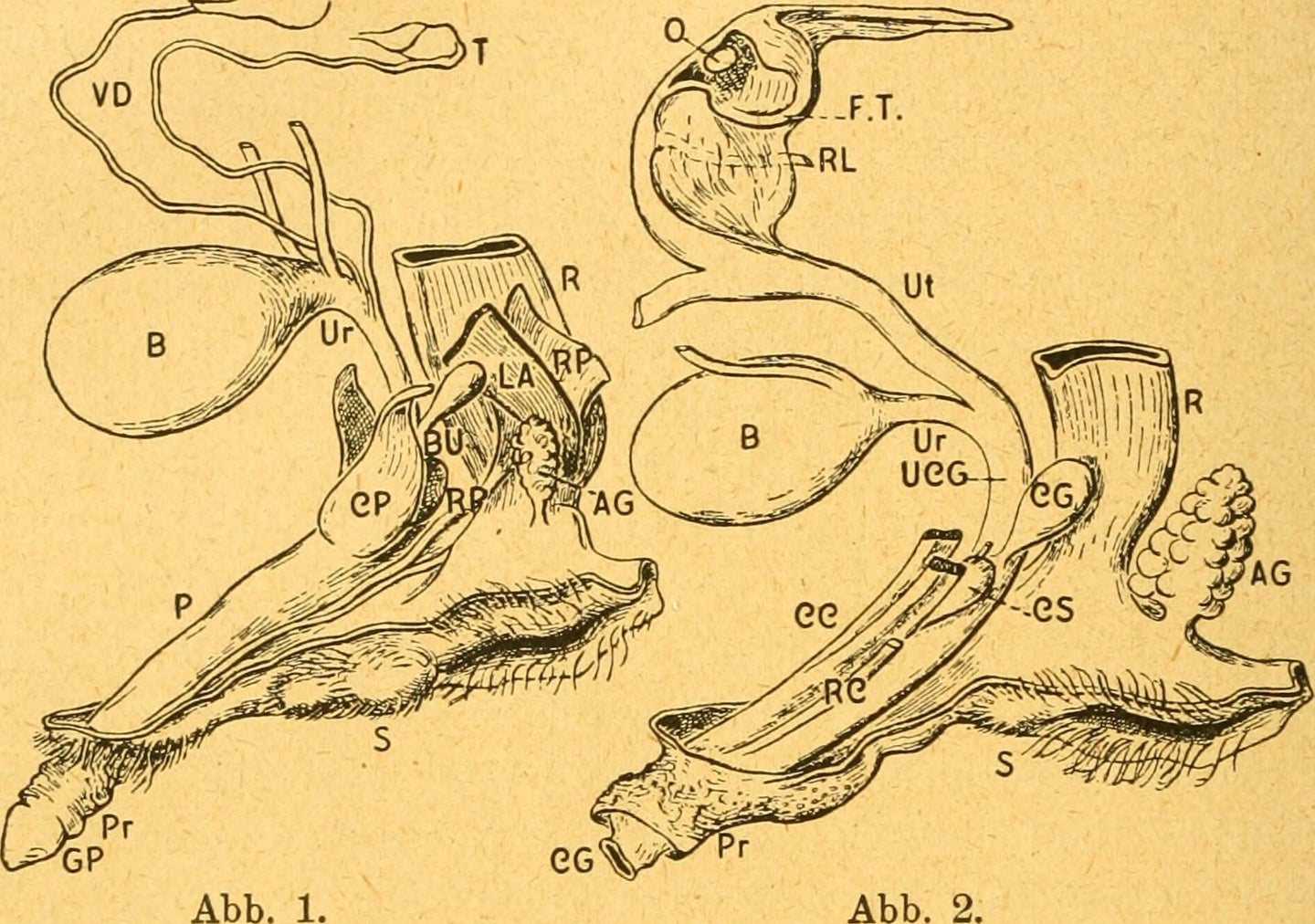 Fact: Women once stripped off their tops before dueling to avoid infection

In August 1892, in Verduz, Lichtenstein, Princess Pauline Metternich and the Countess Kielmannsegg disagreed over flower arrangements for a concert. They decided the only way to resolve their argument was with bloodshed.

This may seem like a frivolous excuse for a potentially deadly sword fight, but at the time, men often dueled over similarly superficial matters. Sure, they fought over honor and political differences once in a while. However, they also clashed over dislike of one another’s clothing, who was a better scholar of Greek and Latin, and whose estate had more birds.

This was not the first duel between women—so-called petticoat duels had gone on for hundreds of years. In 1552, two Neapolitan noblewomen fought with multiple weapons, wielding lances on armored horses before moving on to maces and shields, and finally swords. In 17th-century Bordeaux, France, two sisters dueled over whose husband was better and one ended up killing the other with a slingshot. The first recorded English duel between women didn’t occur until 1792 (when Mrs. Elphinstone said Lady Almeria Braddock was 61 years old, contradicting the latter’s claim to be less than 30, Braddock had no choice but to challenge her).

However, our 1892 clash stands out from the history of petticoat duels because it was the first “emancipated” one: All participants were female, including the combatants, their seconds, and the organizer. That organizer, the Baroness Lubinska, had a degree in medicine—and she knew that minor injuries can become serious when swords or bullets drive clothing into the wound, causing infections. To avoid this, she suggested that the participants strip to the waist before baring steel.

At the time, germ theory was relatively new—it was only in 1870 that Joseph Lister, “the father of antiseptic surgery,” suggested that sterile conditions might prevent infections. (Despite pushback from the establishment, he pioneered methods like hand-washing and sterilizing instruments before starting to cut.) However, people had known for a while that getting debris into wounds is a recipe for disaster. In fact, the baroness’ suggestion had a precedent: In 1806’s “Naked Duel,” Member of Parliament and former army surgeon Humphrey Howarth stripped down to avoid infection before grabbing his pistol, and technically, his ploy succeeded: His opponent refused to engage with a nude combatant.

Because the 1892 engagement was an emancipated duel, no men were present. So the combatants disrobed and began. First the princess injured the countess’s nose, then the countess pierced the princess’s shoulder. Because this was a duel to the first blood, the princess won the encounter. And neither fighter’s wounds killed them.

Fact: Hyenas give birth through their clitorises

Spotted hyenas are one of the very few creatures on Earth to sport a pseudo-penis, and theirs is the pseudo-penis-est of them all. Whereas some other mammals—like squirrel monkeys, binturong, and lemurs—have what is essentially a very large clitoris, hyena pseudo-penises are multi-functional. They just don’t use theirs to mate, they also use it to pee and give birth.

I actually knew all of this before researching this week’s fact. What I didn’t know is all of the practicalities that come as a result of having an extremely long clitoris.

See, hyenas have gotten a bad rap for being creepy, gross scavengers—I’m lookin’ at you, The Lion King— but the reality is that they’re amazing creatures. They don’t even scavenge for most of their food. And whereas lions somehow manage to have a society where females do all the work while the males still get to have sex with whoever they want, hyenas have evolved a truly matriarchal society, all because of their clitoris. Since they have no vaginal opening like most mammals do, sex requires the female’s cooperation. That means male hyenas have to woo any female they want to mate with, and so they invest a lot of time developing relationships with the ladies in their pack.

Of course, the females still do most of the work. But at least in hyena society when they cooperate in hunting and child-rearing they also get to retain their power.

Fact: This scientists sought to better understand animals by eating them all

William Buckland was no slouch: the English theologen was also a geologist and paleontologist. He wrote the first full account of a fossil dinosaur, which he named Megalosaurus. His work proved that Kirkdale Cave had been a prehistoric hyena den, for which he was awarded the Copley Medal.

But his wikipedia has a section labeled “known eccentricities” which is always a great sign. For starters, he insisted on wearing an academic gown while doing field work and apparently sometimes lectured outdoors on horseback. He also owned a table inlaid with fossilized dinosaur poop.

He also, along with his son Frank, wanted to eat his way through the animal kingdom. And not just because he was an adventurous eater (though he definitely was—he once had a zoo dig up a recently deceased panther so he could try a couple of steaks). He was also a champion of zoöphagy: the study of animals through their consumption. In one rather famous (and perhaps apocryphal) tale, this voracious appetite for knowledge led Buckland to commit an act of cannibalism that… somehow manages to be even more gross than you’d expect. Listen to this week’s podcast to find out more.