The weirdest things we learned this week: the sweetest-smelling butts, flaming birds, and 40 barrels of coke 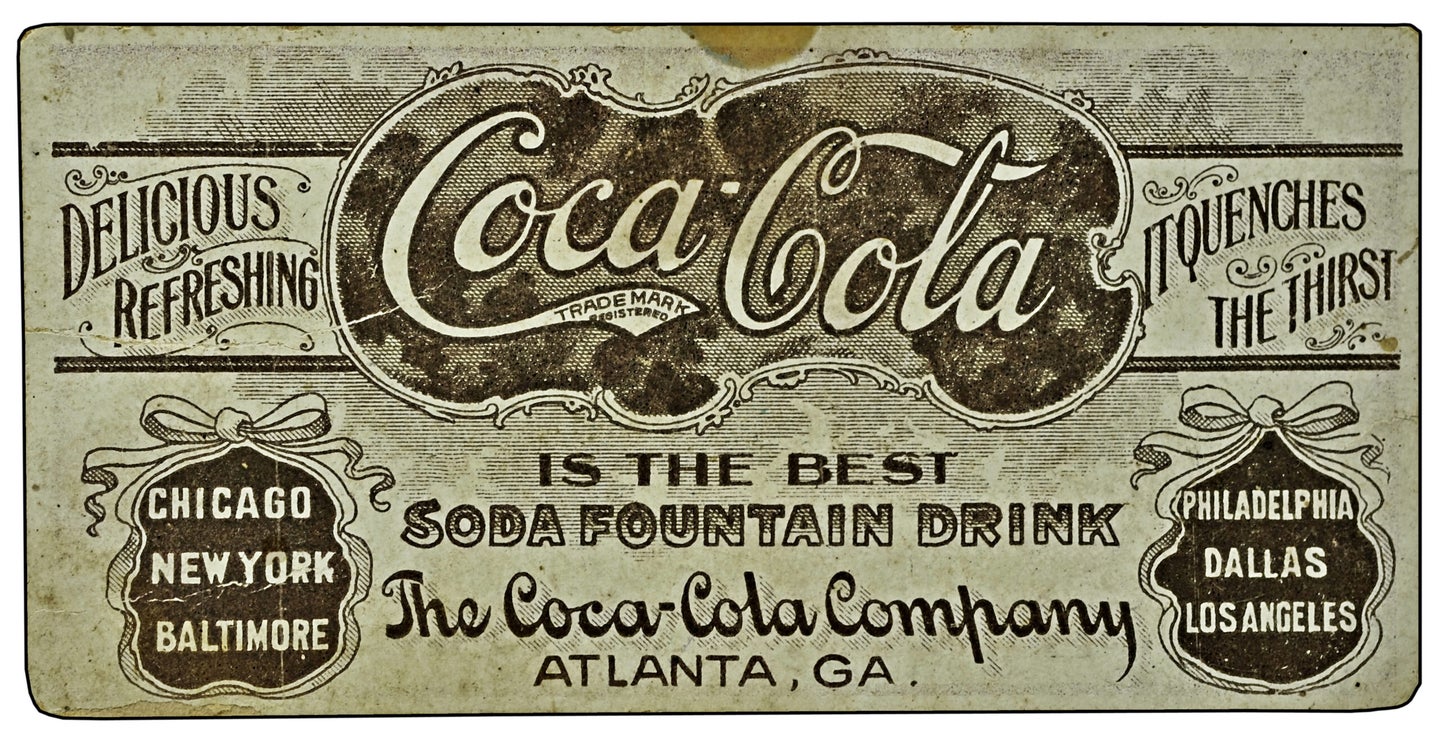 Fact: The man who created the FDA was not big on soda pop. DepositPhotos
SHARE

What’s the weirdest thing you learned this week? Well, whatever it is, we promise you’ll have an even weirder answer if you listen to PopSci’s hit podcast. The Weirdest Thing I Learned This Week hits iTunes, Anchor, and everywhere else you listen to podcasts every Wednesday morning. It’s your new favorite source for the strangest science-adjacent facts, figures, and Wikipedia spirals the editors of Popular Science can muster. If you like the stories in this post, we guarantee you’ll love the show. And if you like what you hear, join us for our next live show on February 1 in New York City. Tickets are on sale now, and they’re going fast.

Fact: “The United States versus Forty Barrels and Twenty Kegs of Coca Cola” led to one of the first human studies on caffeine

I failed to follow through with a winter break goal of mine: Reduce the amount of caffeine I drink. So one night, while hyped up on my afternoon coffee, I started researching the physiological effects of caffeine—and came across this strangely titled lawsuit from 1916. I needed to know more.

Back in the early 1900s, when the U.S. had just passed the Pure Food and Drug Act, the government was cracking down on companies making misleading or false claims about their products. A man named Harvey Washington Wiley was appointed to head up the newly created Food and Drug Administration (FDA) and it seems he had it out for both Coca-Cola and caffeine in general. His largest qualm was that while physicians were fuzzy on how caffeine affected even a full-grown human body, the products were marketed to children as young as four.

His insistence on getting caffeine out of the Coca Cola formula led the United States to seize 40 barrels and 20 kegs of the top secret syrup and led to the first human studies ever done on caffeine. They were so well done that they are still often cited today for their top-notch methodology—and their results.

Fact: People used to use birds as candles

So, this story starts with some flaming birds. Up until the end of the 1800s, sailors in Scotland’s Orkney and Shetland Islands lit their way through dark nights by shoving wicks into dead birds. This is not as wild as it sounds: an oil lamp is just some kind of wick suspended in an oily or fatty substance that will burn when the wick is lit. Stormy petrels—the similarity to the word petroleum is coincidental, their name either comes from St. Peter or is a mangled form of an Old-English expression we don’t use anymore—are fat little birds that produce oil in their digestive tracts. They eat really fatty diets and have to fly long distances over the ocean for mating and nesting, and it seems like they store a bunch of oil in their stomachs as a source of energy they can tap into before burning their body fat. In this way, a stormy petrel isn’t so unlike a bowl of oil—and sailors took advantage by treating them as such. You can find some of them preserved in museums. Here’s one:

Listen to this week’s podcast for some more facts about the days when artificial light was so rudimentary it seemed smart to turn birds into candles.

Fact: The price of beaver butt is on the rise

Every couple years, the internet freaks out about a very specific food scare. A new product, or food-blog post, or celebrity-chef sound byte warns credulous consumers that the vanilla-flavored treats they love so dear get their essence from the hindquarters of beavers. The source of this “natural vanilla flavor” is a substance called castoreum, a berry-and-vanilla-tinged secretion from the dam-makers’ perennial glands; beavers use the sweet-smelling-and-sticky stuff to mark their territory and help ensure their coats wick water. The outrage that comes with each castoreum Google pop, however, is largely without merit: Though flavor scientists used the secretion to tinge beverages and sweets through the mid-century (and medicinal uses date back millennia), its use has plummeted over past few decades. But, strangely, the price of castoreum is on the rise—in fact, it’s outpacing the cost of beaver pelts. It’s cropping up in small-batch bourbon, in some vape juices, and even in Etsy stores. Could your fro-yo be far behind?