Lockdown made cities friendlier for some birds

Sightings of bald eagles and many other species increased as noise and traffic dropped. 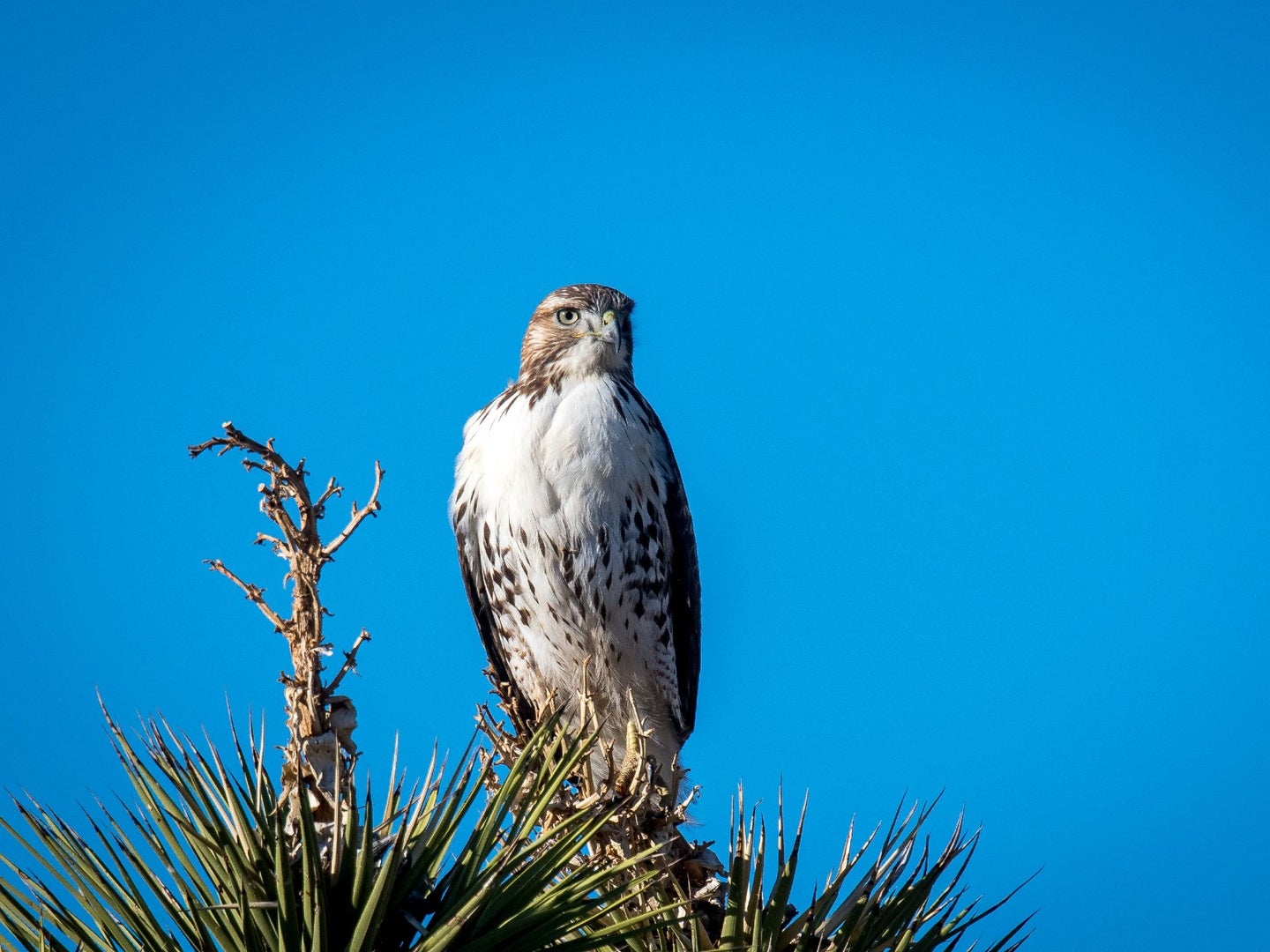 Recreating some of the reduced bustle that accompanied the early months of the pandemic through practices such as telecommuting would likely make cities more welcoming to birds in the future. Paulson Des Brisay
SHARE

When much of the world went into lockdown in the spring of 2020, traffic disappeared and pollution levels dropped. Under these conditions, dozens of bird species across North America seem to have flourished, scientists reported this week.

The researchers analyzed observations from experienced bird watchers of more than 4.3 million birds representing 82 species that included songbirds, raptors, waterfowl, and more. The majority of the birds became more abundant in urban habitats during the pandemic compared with previous years and ventured closer to major roads and airports.

“It’s remarkable that across the whole bird community all sorts of different species that were really very different from one another all showed these changes in habitat use,” says Nicola Koper, a conservation biologist at the University of Manitoba’s Natural Resources Institute in Winnipeg.

Recreating some of the reduced bustle that accompanied the early months of the pandemic through practices such as telecommuting would likely make cities more welcoming to birds in the future, she and her coauthors wrote on September 22 in Science Advances. Birds throughout North America are in decline, likely from a mix of factors including habitat loss, pesticide use, and declining insect populations. The study’s findings, the authors say, show that even a moderate reduction in human activity could help some species better thrive.

When transportation ground to a halt to slow the spread of COVID-19, the drop in human activity was so extreme that some scientists nicknamed it the “anthropause.” It wasn’t long before social media was buzzing with reports (some of them spurious) of animals taking advantage of the newly quiet landscape.

“Some of these genuinely represented unusual behaviors in animals that were able to move in human landscapes more than they did before,” Koper says. However, she says, animals are observed behaving in unexpected ways during ordinary years as well. Koper and other scientists have begun to investigate whether these anecdotes represent a true shift in animal habits.

Some birds really do seem to have benefited from lockdowns. For example, white-crowned sparrows in the San Francisco Bay Area upgraded to more complex songs when traffic noise faded. But other cases were more of a mixed bag. When tourists stopped coming to the Swedish island of Stora Karlsö in the Baltic Sea, the number of sea eagles visiting the island increased and were so disruptive to nesting common murres that the birds suffered “the worst breeding season ever recorded.”

Koper and her team wanted to understand how birds fared on a much larger scale. They decided to examine bird sightings from across the United States and Canada that volunteers had recorded in eBird, an online database run by the Cornell Lab of Ornithology. The researchers compiled observations from March to May of the years 2017 to 2020, encompassing 93 counties that contained a city with more than 50,000 residents and an international airport. To make sure they were picking up on changes in bird behavior, rather than a surge of enthusiastic new birdwatchers, Koper and her colleagues only used detailed reports from experienced volunteers.

The team then examined how the number of birds observed before and during the pandemic changed in relation to several markers of human activity. They documented shifts in abundance for 80 percent of the species in the analysis. Generally, bird sightings increased in cities, as well as near highways and airports, and in counties where lockdowns led to a steep drop in traffic or coincided with the birds’ migrations.

“That suggests that if birds were migrating through at the same time as the lockdown was occurring, then they would look around them and be like, ‘Wow…it feels really safe here, I’m going to hang out here awhile before I move on,’” Koper says.

Bald eagle sightings became more common in counties with greater decreases in traffic. A number of species, including warblers and native sparrows, also became more abundant in urban landscapes once the pandemic began. “That’s an important group,” Koper says, noting that warblers and sparrows make up a big chunk of the nearly 3 billion birds that North America has lost since the 1970s.

She and her team also found that ruby-throated hummingbirds were much likelier to be detected near airports during the pandemic, and American robins moved closer to major roads. “We assume that robins are well adapted to our human landscape,” Koper says. However, she says, the findings suggest that, “Even the common species that are around us are actually much more sensitive to human disturbance than we have really appreciated before.”

For some species, it was harder for the researchers to determine how the drop in human activity affected them. During the pandemic, sightings of red-tailed hawks increased in urban habitats overall but decreased close to major roads, possibly because less roadkill was available for them to dine on.

Many questions remain about how the pandemic has affected birds, Koper says. It’s not clear yet whether the species that seemed to benefit from lockdowns managed to breed successfully in their new neighborhoods. Additionally, the trends Koper’s team observed may not apply to birds in other parts of the world.

The researchers also focused on commonly-reported North American species. Koper next plans to investigate how the abundances of threatened and endangered birds, which may be more sensitive to human activities, changed during the pandemic.

Although traffic and air travel have picked up since the early days of lockdowns, there are ways to minimize noise and crowding going forward. Sound barrier walls, remote work, and virtual conferences could all help birds thrive in urban landscapes.