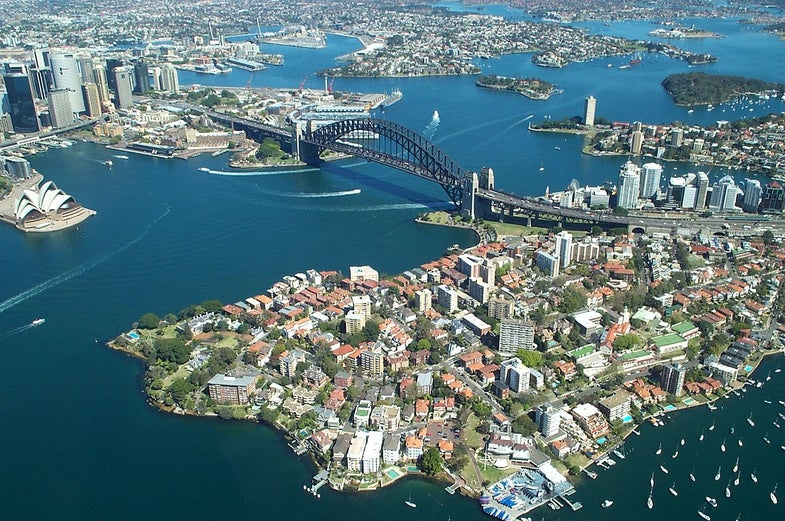 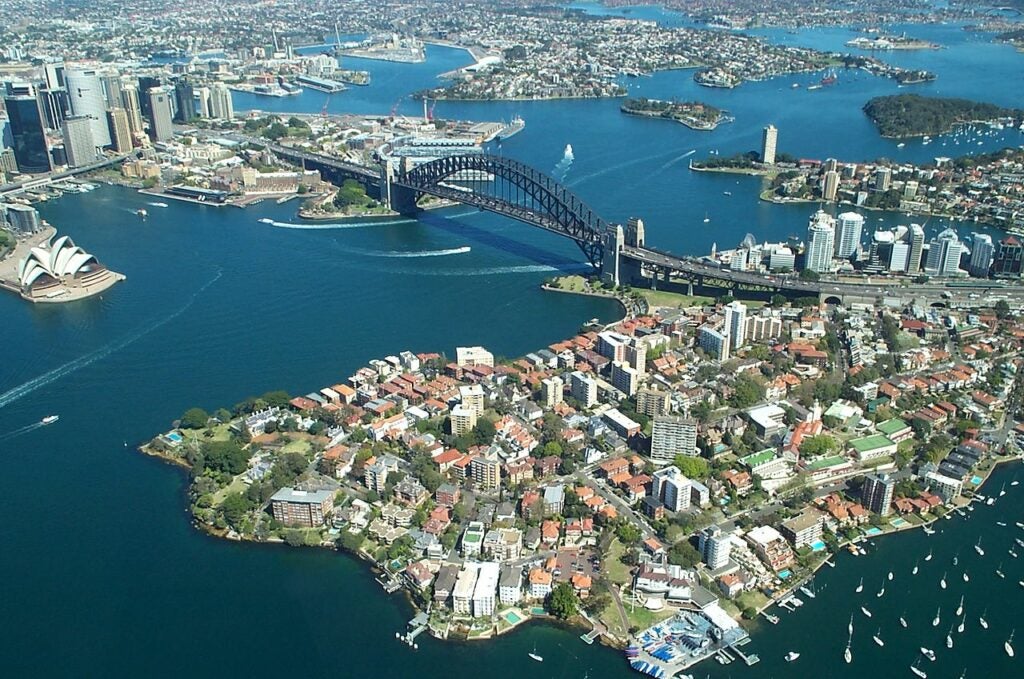 In Australia’s largest city, spiders living in urbanized areas grow bigger and have more spiderlings than their brethren in rural areas.

City life, from the urban heat island to lawns to artificial lighting, is leading to bigger spiders that can have more offspring, according to a new study. A species of orb-weaver spider enjoys hanging out in the built environment of Sydney, Australia, where individuals can catch more food, grow fat and happy, and produce more hipster spiderlings.

Urbanization dramatically changes landscapes and the animals that can live in them, and most of the time we think of this in terms of the negatives. Pave paradise and put up a parking lot, and there aren’t many places for invertebrates, rodents, raptors and other animals to hang out. But sometimes city life can be a good thing, providing animals with a new niche and resources to exploit. The urban coyotes of Chicago are one famous example, and now we have the super-spiders of Sydney.

Elizabeth Lowe of the University of Sydney set out to measure a common orb-weaving spider, Nephila plumipes, which typically make semi-permanent webs and live out their lives in them. She wanted to study whether their physical attributes were changing in the urban environment. The urban heat island effect, in which urbanized areas are literally hotter than rural ones, has already been shown to increase populations of plant-eating insects. So it would make sense that their predators would also increase — both in size and in number. 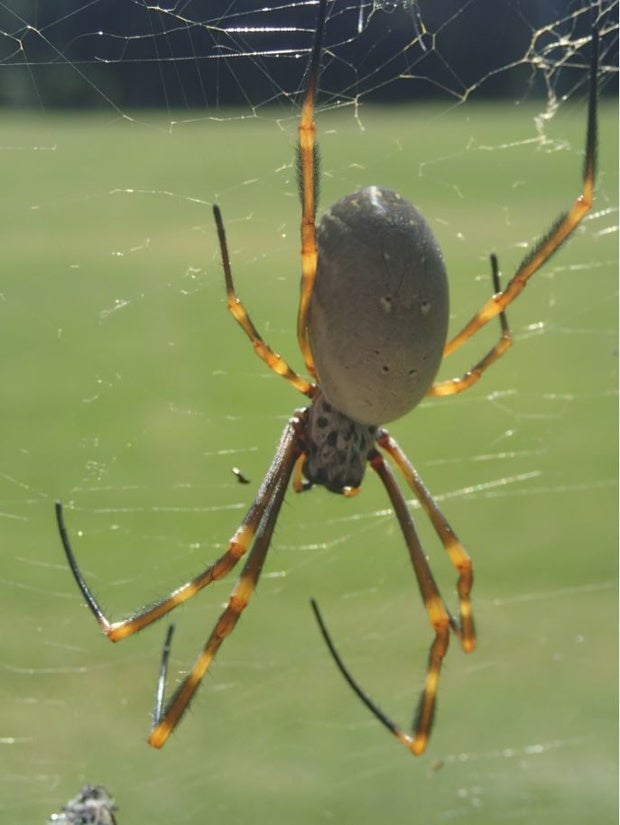 This spider, commonly found in Australia, grows larger and has more offspring in urban areas than it does in rural ones.

Lowe studied spiders in a gradient from city to country, characterized by areas with hard surfaces, housing and industry to areas with open land and vegetation. She measured the spiders’ overall size, fat reserves and the weight of females’ ovaries, which can be a marker for fertility.

Lowe and colleagues found the city-dwelling arachnids were bigger than their country kin, and the most fertile spiders were found in neighborhoods with the highest socioeconomic status.

Why? The most likely explanation is that cities are warmer, which can lead to bigger invertebrates, and there’s more prey available. The latter is partly because of leaf litter and food for the prey, but it’s also because of a city-related scourge: Artificial light at night. Large spiders were found nearby, or living on, structures like light posts. Insects are drawn to sources of light at night, which could mean more meals for spiders living under bright lights in the big city.

The researchers also noticed the suburbs with higher household incomes and heavier population densities were home to the most fertile spiders. Other studies have shown plant and animal species diversity increases along with household income, and this finding supports that claim. “The increased expenditure and management of parks in wealthy suburbs could result in healthier vegetation patches, which would increase prey abundance and allow spiders to grow larger and build up fat reserves,” the researchers say.

But otherwise, it was hard to generalize where spiders were doing the best, the researchers say. Other studies that look at urbanization should account for smaller-scale effects, too, not just broad changes, they argue. The study appears in the open-access journal PLoS One.