All hail the spider colony 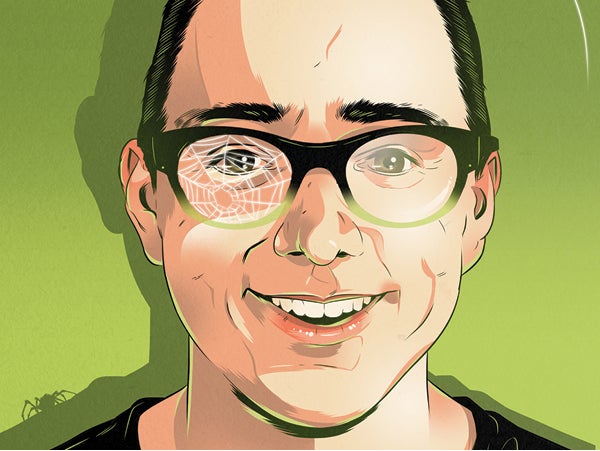 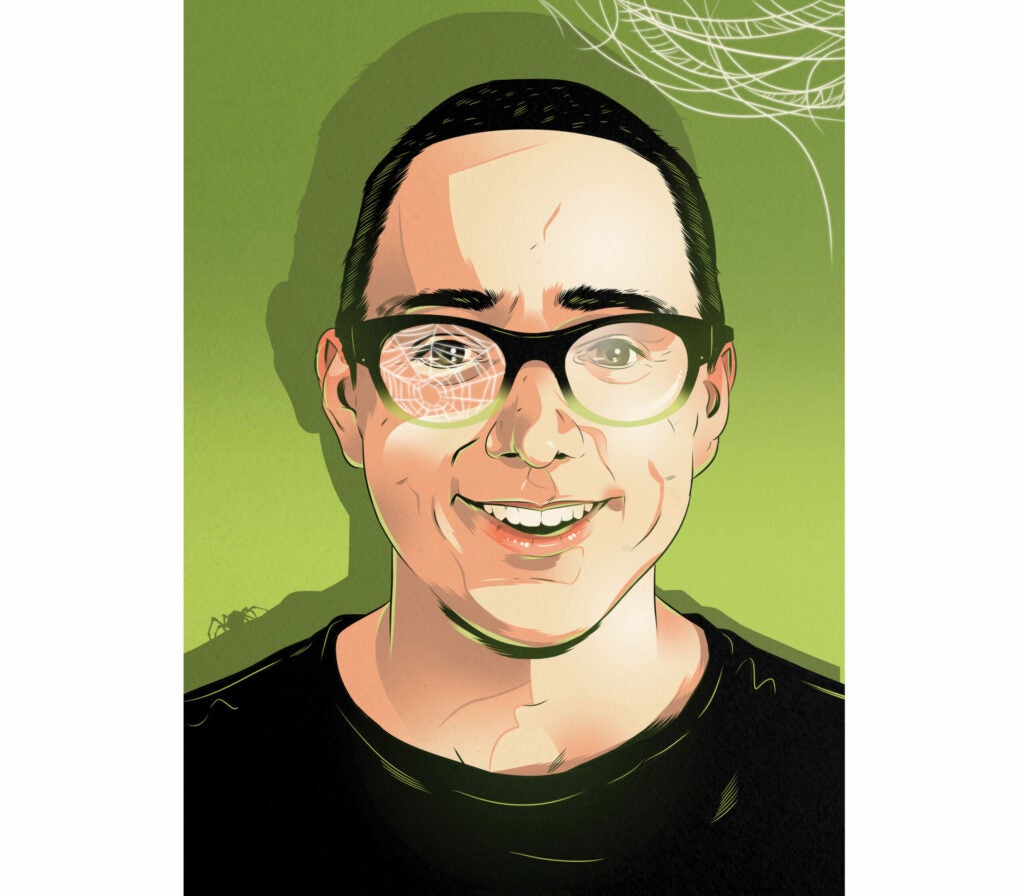 Jonathan Pruitt’s typical workday involves hours spent crouched in deserts and forests, observing the social lives of colony-building spiders. Like people, certain arachnids have different personalities—some are docile, some are aggressive—and Pruitt, a behavioral ecologist at the University of Pittsburgh, studies how these social traits affect survival. His findings provide the first evidence that individuals in the wild sometimes sacrifice their own genetic survival for the sake of the group—a topic of hot contention among biologists for 40 years.

Though evolutionary models suggested that such group selection must be occurring, no one had found solid proof.

Life as a spider is risky. Each year 60 to 90 percent of colonies collapse. “It’s death, death, death—little carcasses blowing in the wind,” Pruitt says. But he found that a colony’s survival isn’t purely a crapshoot: It depends on the ratio of docile to aggressive spiders. Colonies that have ample resources require more aggressive spiders to protect them, while colonies with few resources fare better with more docile spiders that don’t waste energy fighting each other. If the ratio isn’t optimal, individual spiders will adjust it by sabotaging their own offspring. Those spiders with an undesirable trait will lay fewer eggs—ensuring that the group endures even at the expense of their progeny.

Though evolutionary models suggested that such group selection must be occurring, no one had found solid proof. Many claimed looking for it was a waste of time. Having proved the skeptics wrong, Pruitt is now looking for other situations where group selection matters. The search has implications far beyond a single species. “If we can show that this is a robust result that we get in other systems,” he says, “we can improve our understanding of how societies work.”