The Evacuated Chernobyl Is Now Teeming With Wildlife

Human habitation is more devastating to animals than nuclear fallout 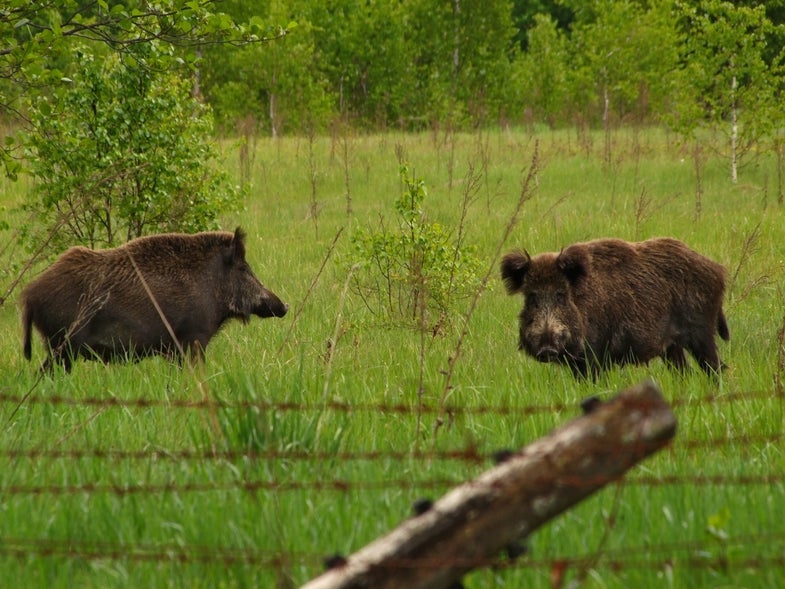 On April 26, 1986, reactor four of the nuclear power plant in Chernobyl, Ukraine, was destroyed by an unexpected surge of power during testing. The explosion was followed by a violent fire that spewed tremendous amounts of radiation particles into the air that spread across Europe, earning it the distinction of being the worst nuclear disaster in history. Thousands of people were evacuated from the area for good. Over 1600 square miles surrounding the plant and straddling the border between Ukraine and Belarus were blocked off to the public. The area became an “exclusion zone” filled with ghost towns and villages.

Despite the heavy contamination in the surrounding forests, however, new evidence shows that many wildlife populations have increased significantly. The absence of humans for nearly 30 years has turned the disaster area into a sort of wildlife sanctuary. 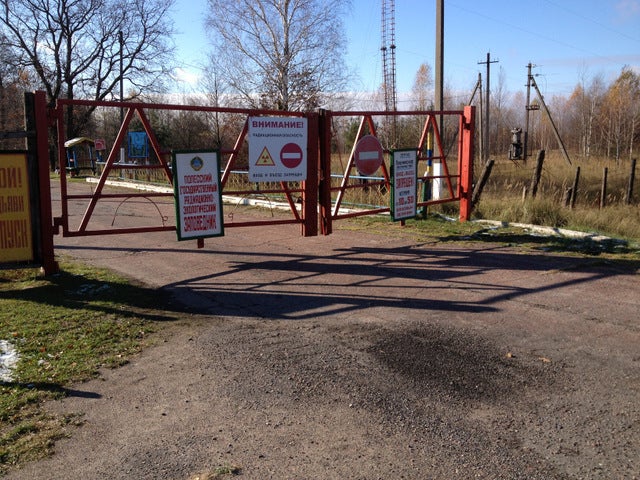 The damage incurred on the environment and its flora and fauna is still a matter of debate. Some studies found significant adverse effects to animal health and reproduction in the six months following the accident due to high dosages of radiation. An approximately two-mile stretch of forest closest to the plant was dubbed the “Red Forest,” because the dosage of radiation was so high the trees died and turned red. More complex organisms—like mammals and birds—are the most sensitive to radioactive material, and most of the mammals in these highly contaminated areas died with radioactive iodine concentrating in their thyroids. Despite the early devastation, however, most of the radioactive isotopes released had very short half lives and were gone from the environment within weeks of the accident. Within a year of the disaster, just one percent of the original radioactive material was still present in the immediate environment.

Scientists and researchers thought the damages to wildlife populations in the area would be long-lasting, but a paper published in Current Biology today suggests otherwise. Extensive field research and data collection carried out over a period of years by a team of international researchers indicates—for the first time—that numbers of mammalian species have bounced back in a big way despite nearly three decades of chronic radiation exposure. What’s more, coauthor Jim Smith of Portsmouth University in the UK says that “We’re pretty confident that before the accident, there weren’t these kinds of wildlife numbers in the zone.”

The study found that the relative abundances of moose, roe deer, red deer, and wild boar in the exclusion zone mimic those of four other uncontaminated reserves in the surrounding region in both Ukraine and Belarus. Populations of wolves are seven times higher than the surrounding reserves. The authors think that the abundant populations of prey species and the absence of humans attracted the large numbers of wolves from other areas. Smith adds that although some of these findings may seem surprising, they weren’t as surprising as you’d think. “What’s important to recognize is that in most of the exclusion zone, we’re down to very low dose rates” he says. So, “In some sense, we weren’t [surprised], because, we wouldn’t necessarily expect to see severe effects that would damage populations—we might expect to see effects on individual animals, but not on populations.” 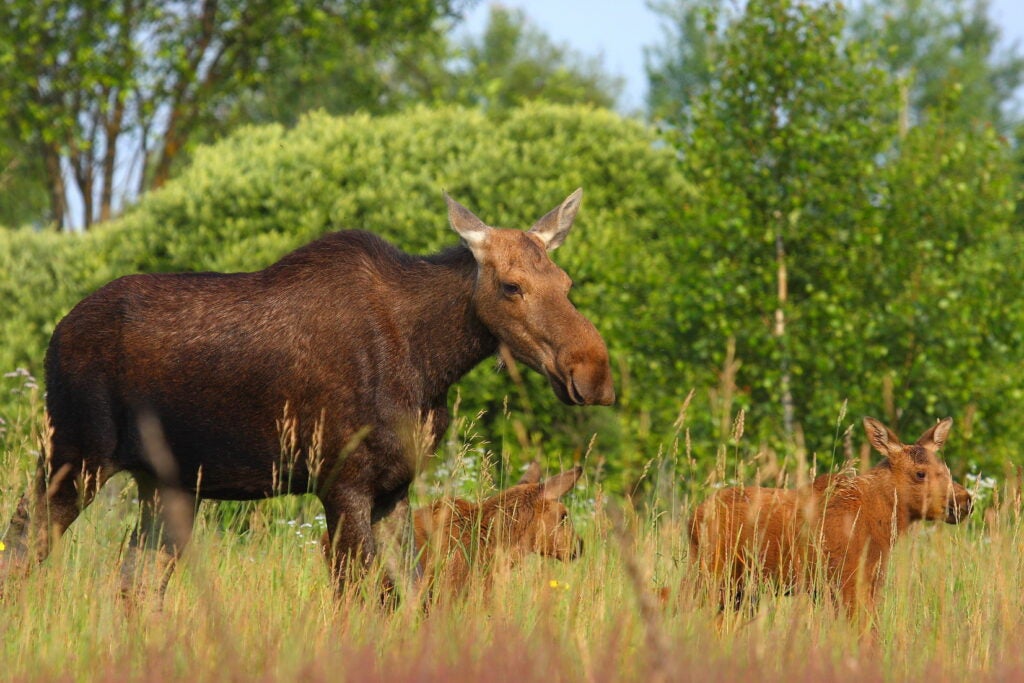 Long term empirical data collected by the Belarusian coauthors during a helicopter survey from 1987 to 1996 even show rising trends in elk, deer and wild boar populations as quickly as 1 year after the accident that continued for up to 10 years. Wild boar grew very rapidly, for example. “Many were using former farms, using resources agriculture left—orchards, crops,” says Smith. Even more significant is that these steady increases occurred during a period when all of these species’ numbers were plummeting in other former Soviet Union countries. After the collapse of the U.S.S.R., massive socioeconomic changes increased rural poverty and weakened wildlife management, yet predator species (like the wolves)—often hiding from humanity—found their way into the exclusion zone too, as the disaster site began to turn into a veritable sanctuary for many species. “Eurasian lynx and brown bears have naturally colonized the zone,” Says ecologist Jim Beasley of the University of Georgia, and coauthor of the study, adding “The large, widespread and stable populations of top predators show the productivity of a system. You can’t have large top predators in places where there isn’t enough variety of food for them to eat.” 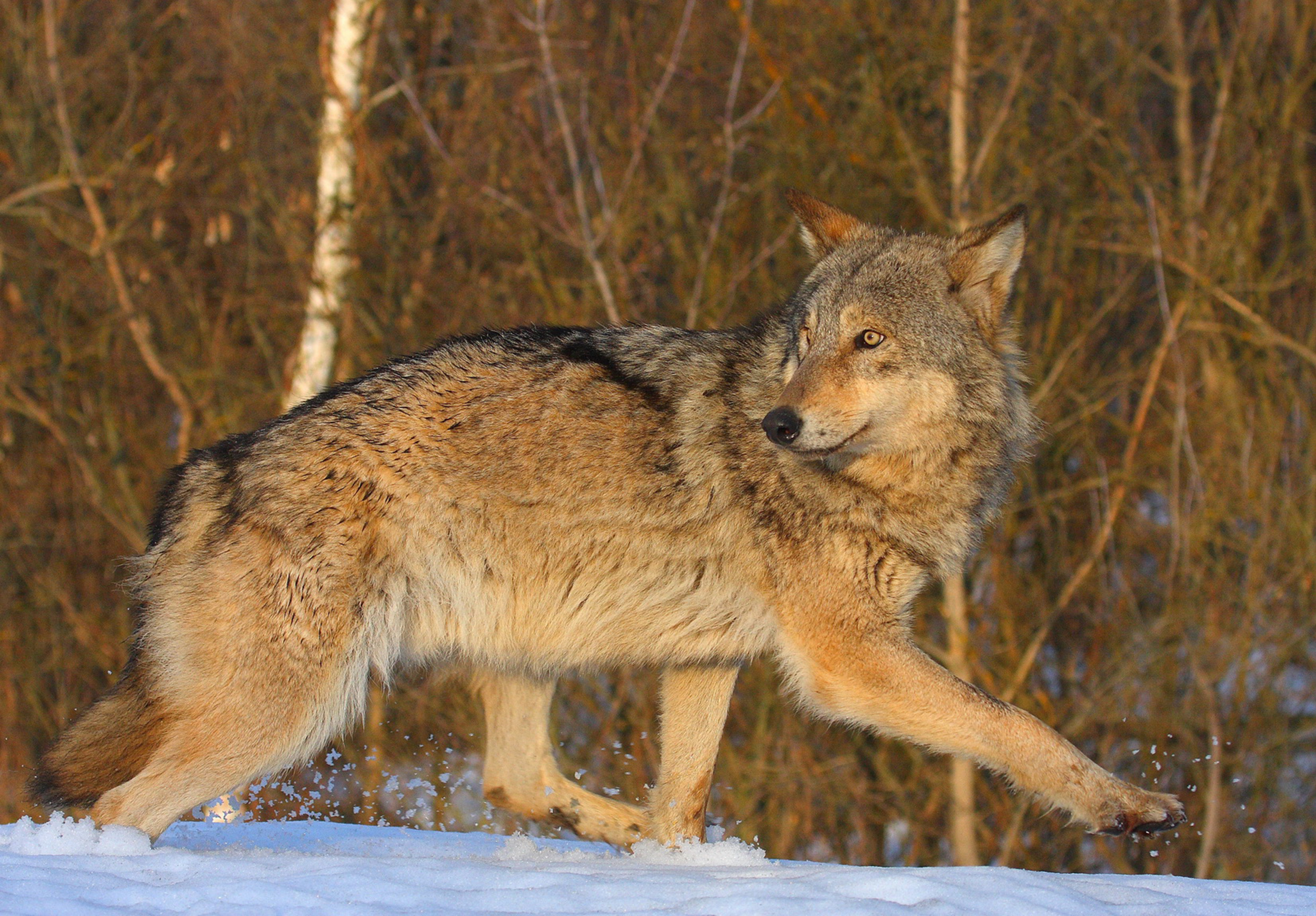 The researchers are keen to point out that long-term negative effects of radiation exposure on individual animals may still emerge; however, their findings suggest that these do not offset the positive effects that the human abandonment of Chernobyl has had on wildlife population numbers in the area. “We do know that animals from contaminated areas do continue to accumulate high levels of radiation within their body tissues, but any potential effects on individuals are greatly overshadowed by the fact that we still see abundance and, more importantly, self sustaining populations for a whole variety of animals.”

That the site of the world’s worst nuclear disaster, synonymous with death and apocalyptic imagery, now resembles a nature preserve teeming with wildlife, serves to remind us of the resilience of nature, but it also illustrates with brutal clarity the destructive power that human presence has on environments. In short, says Smith, “when humans are removed, nature flourishes, even in the aftermath of the world’s worst nuclear accident.”

But he’s quick to add, “What we’re not saying is that radiation is good for animals, but that human habitation, occupation, and utilization of a landscape is worse.” 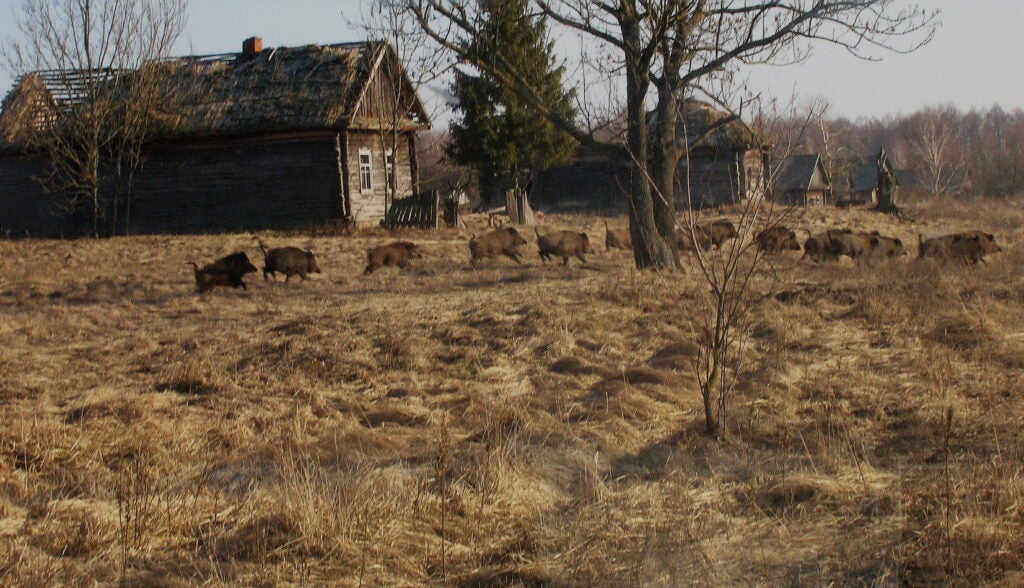 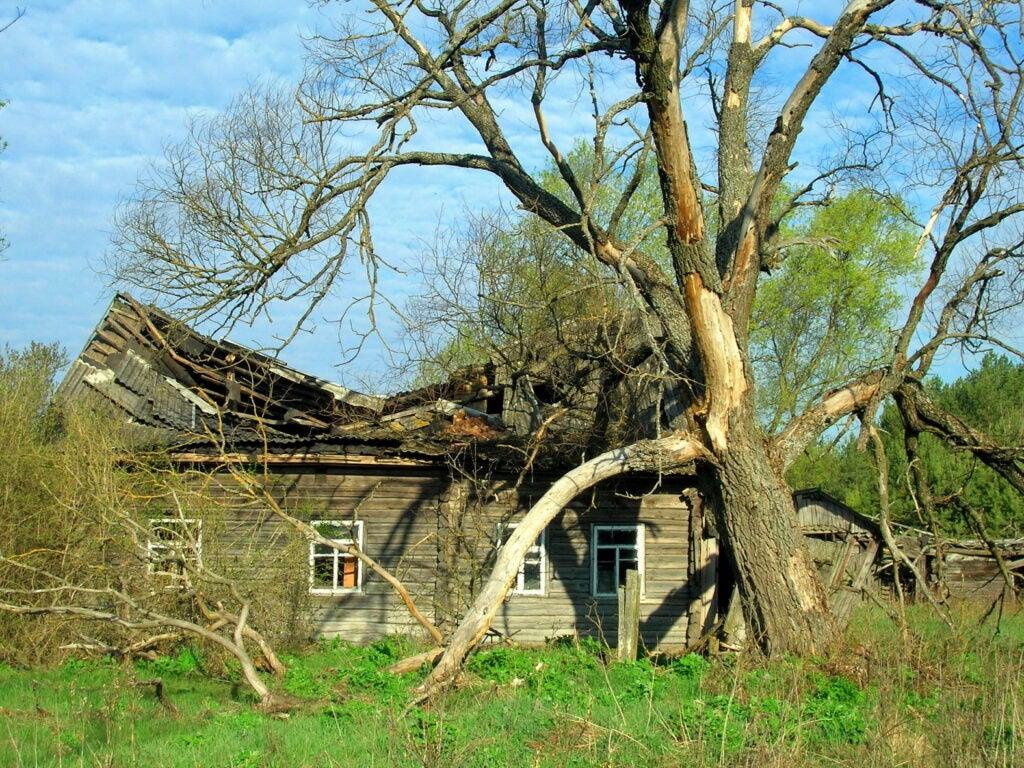 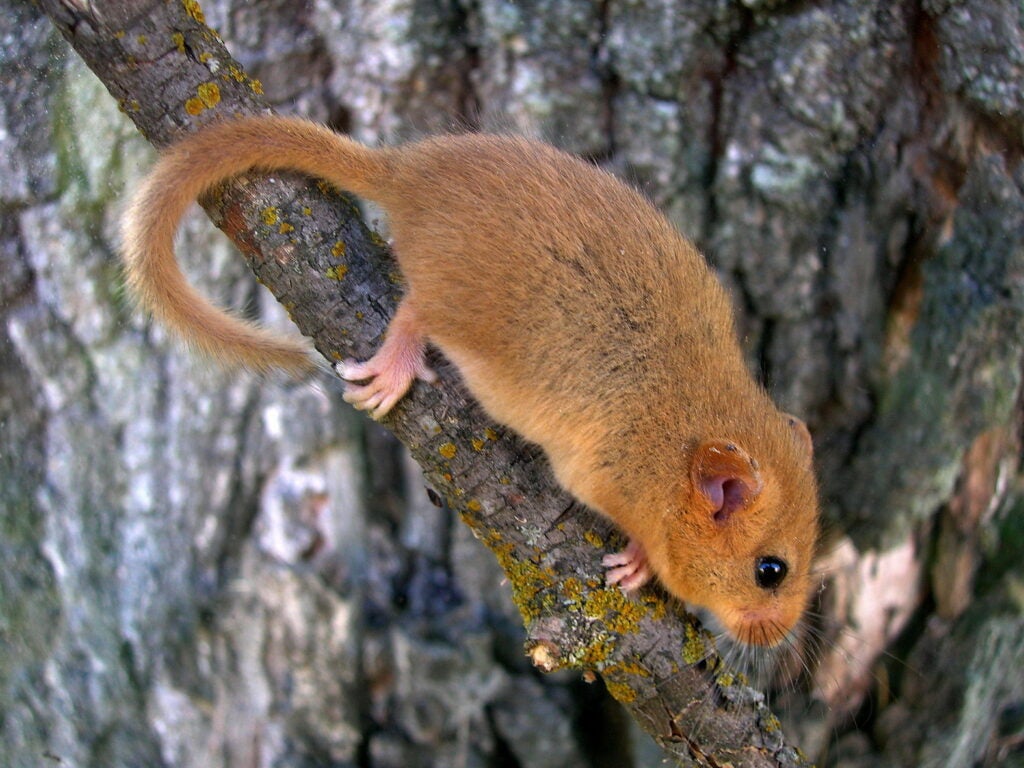 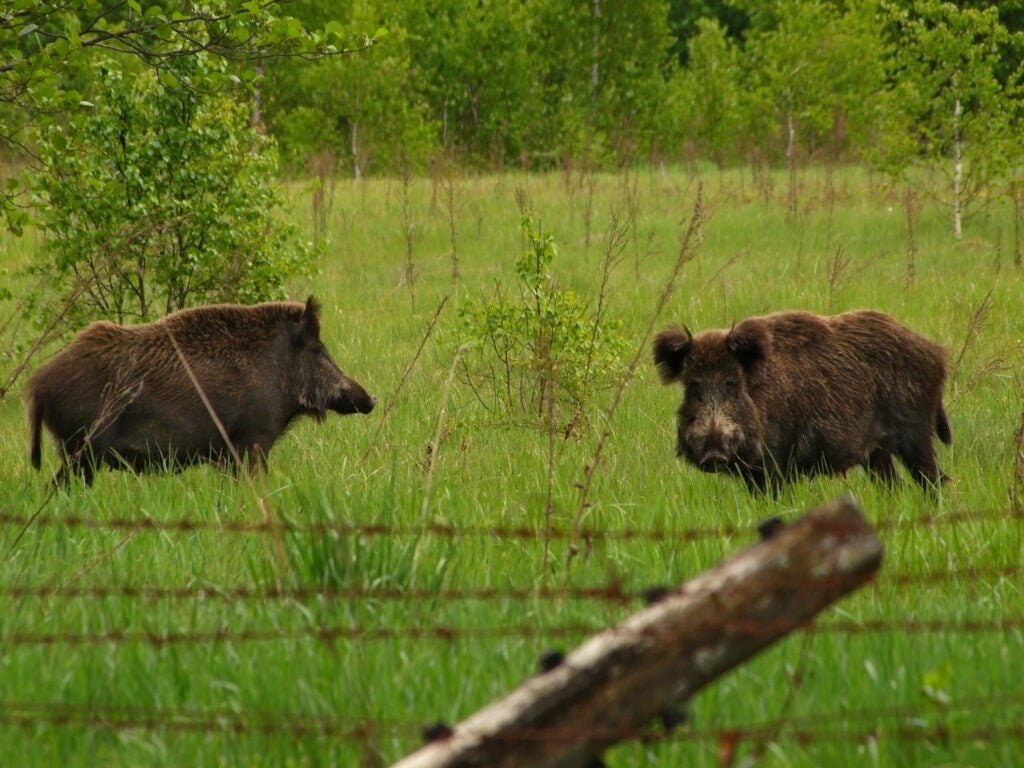 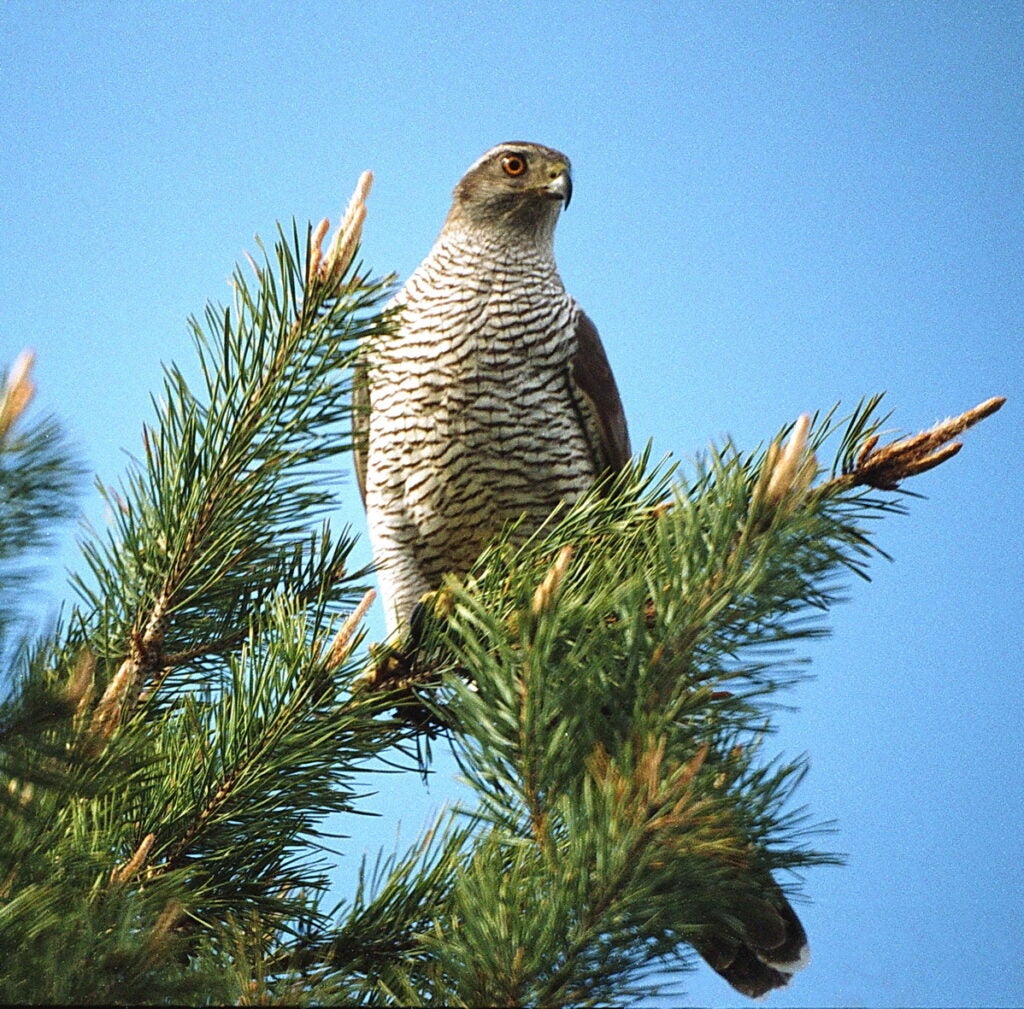 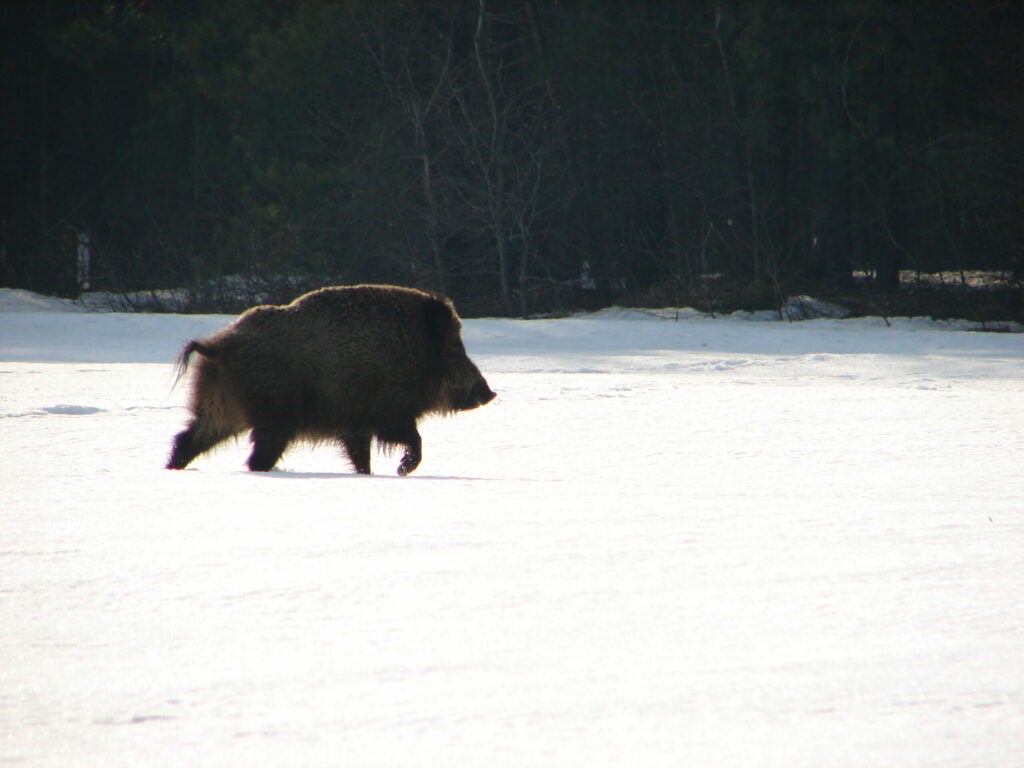 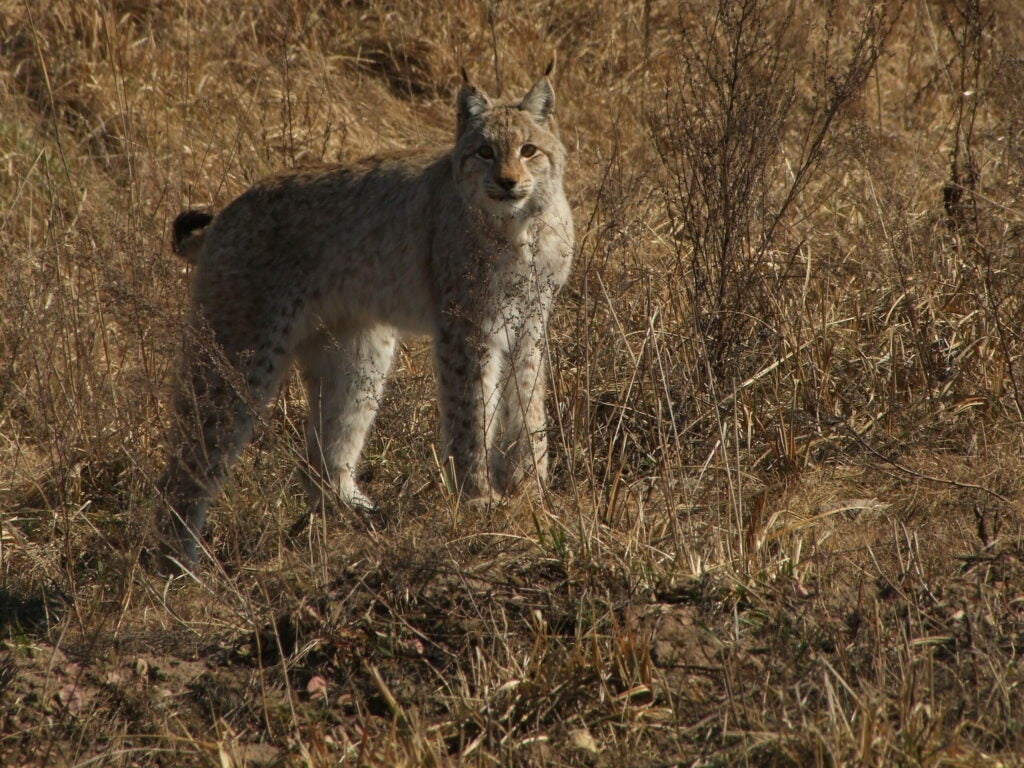 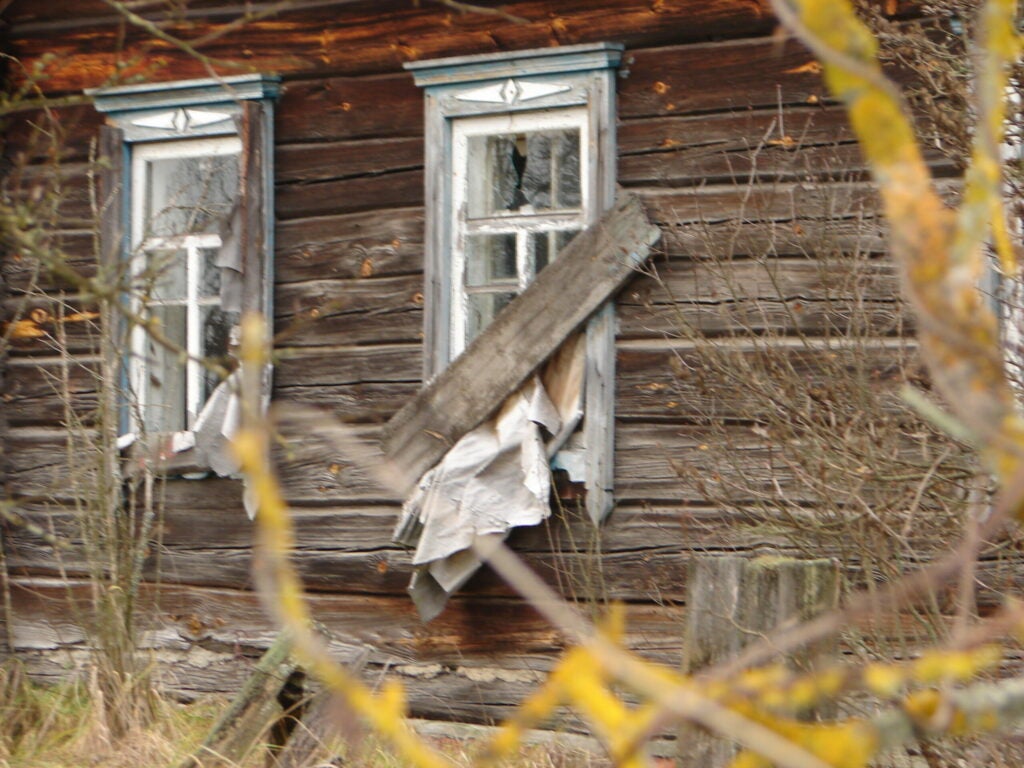 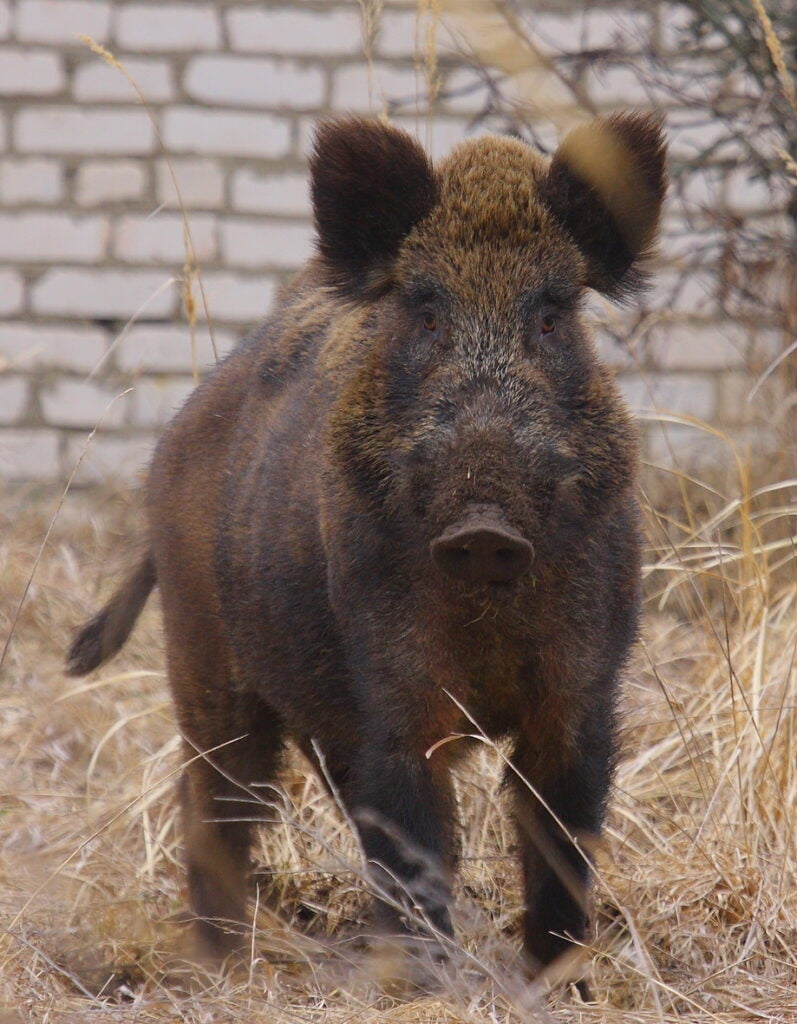 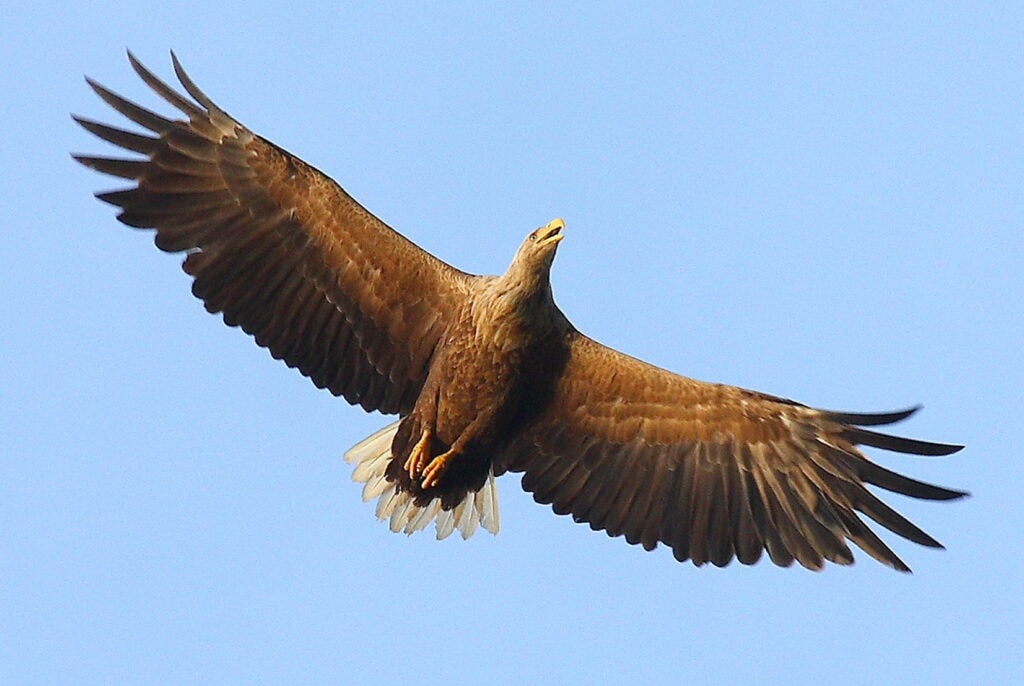 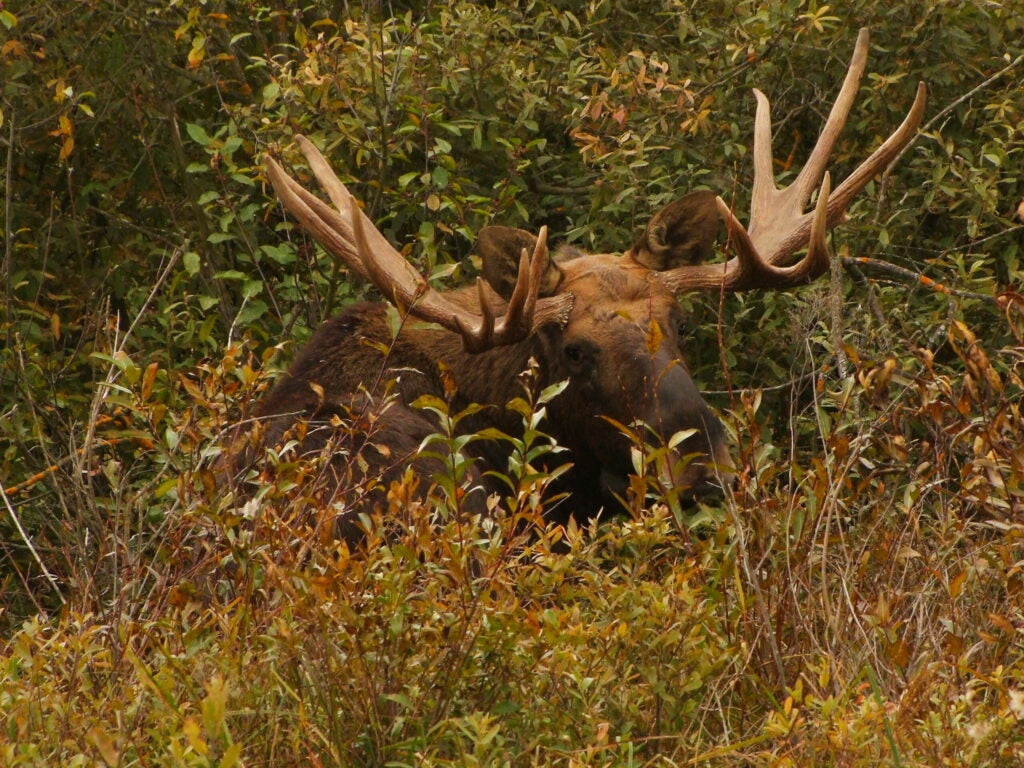 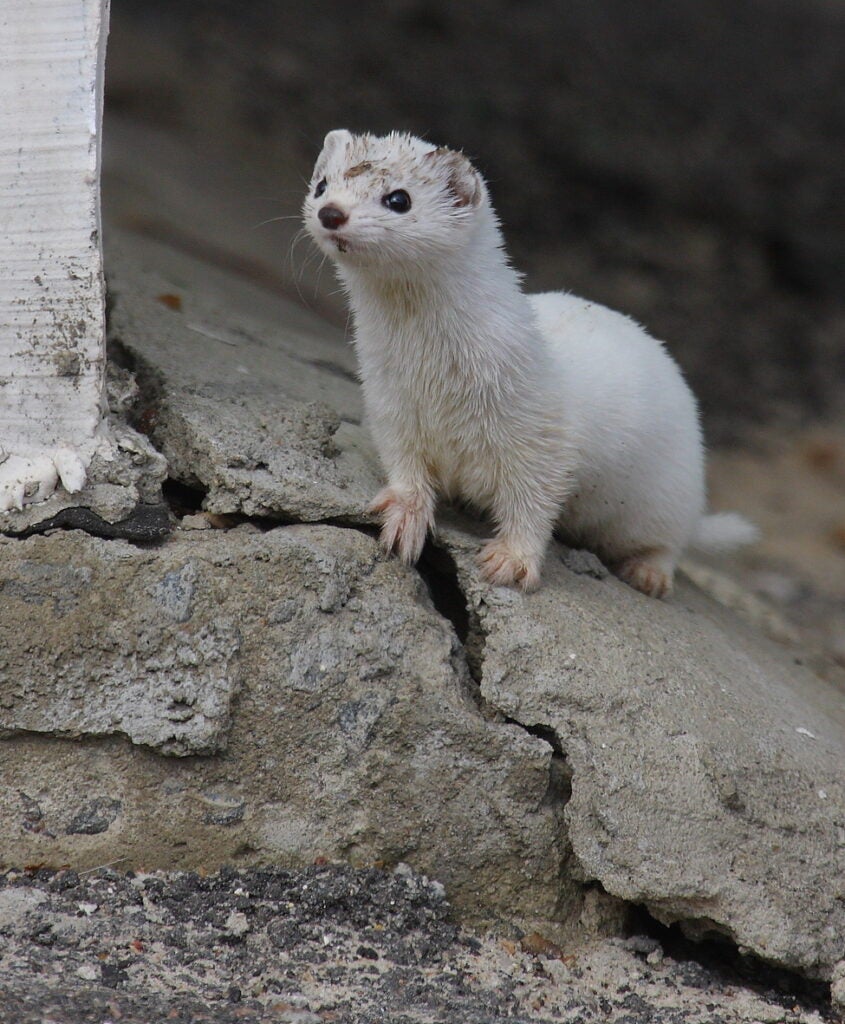 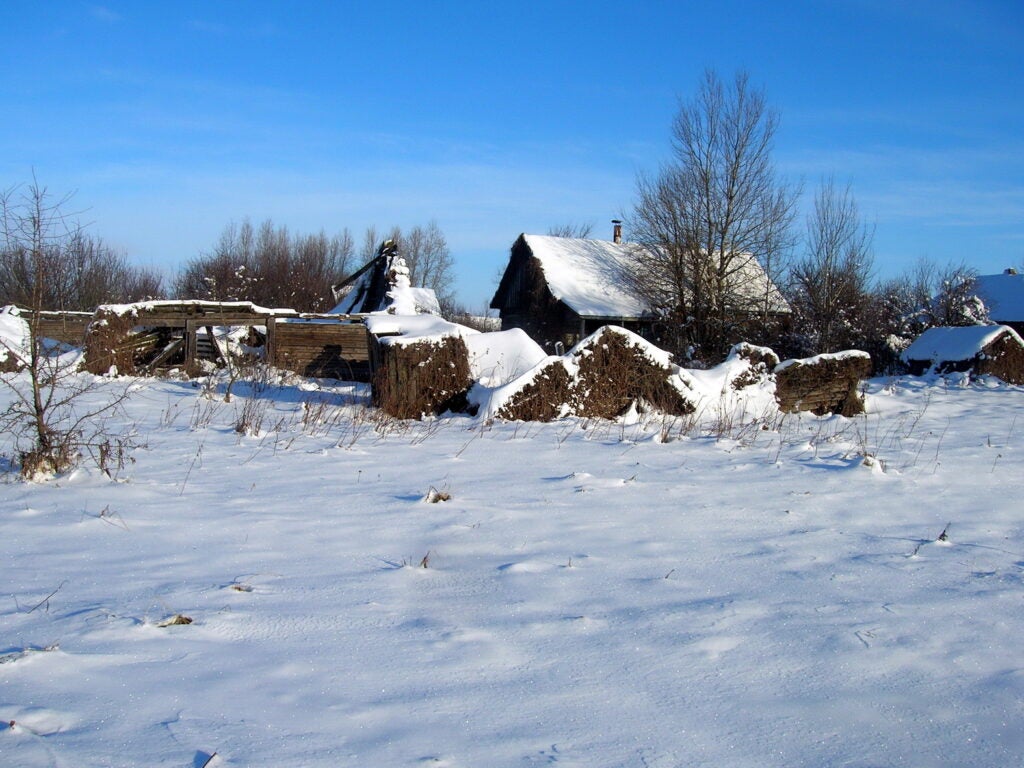 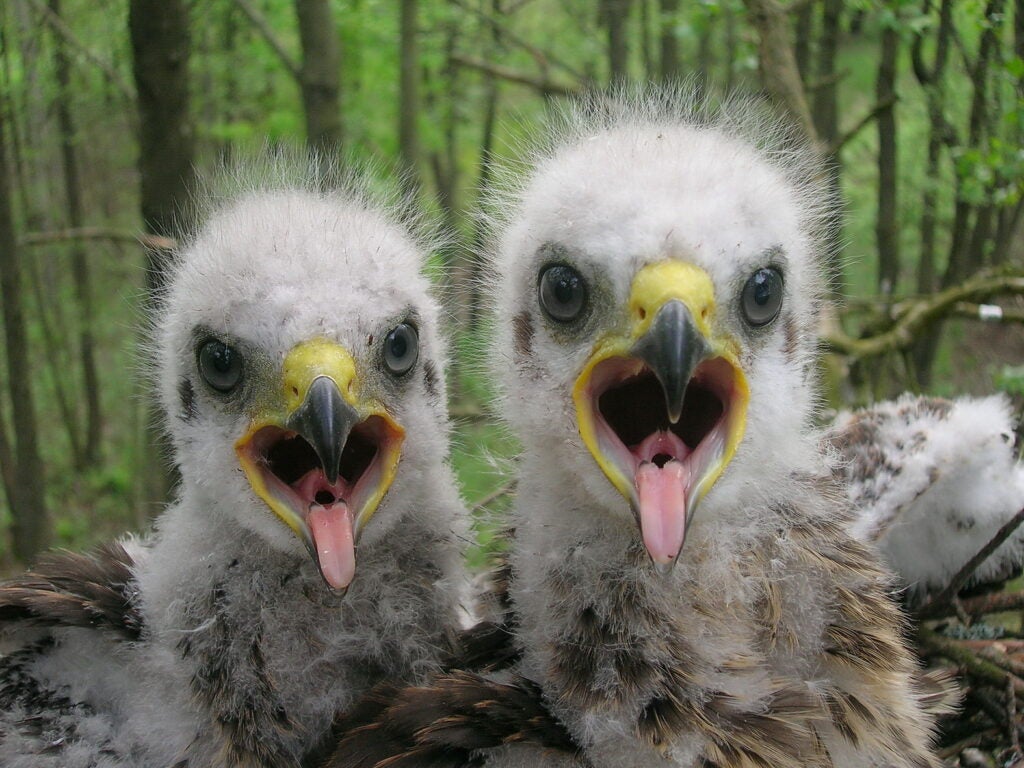