A Birder’s Guide To The Future [Infographic]

Land use and climate change are turning some birds into winners, and others into losers 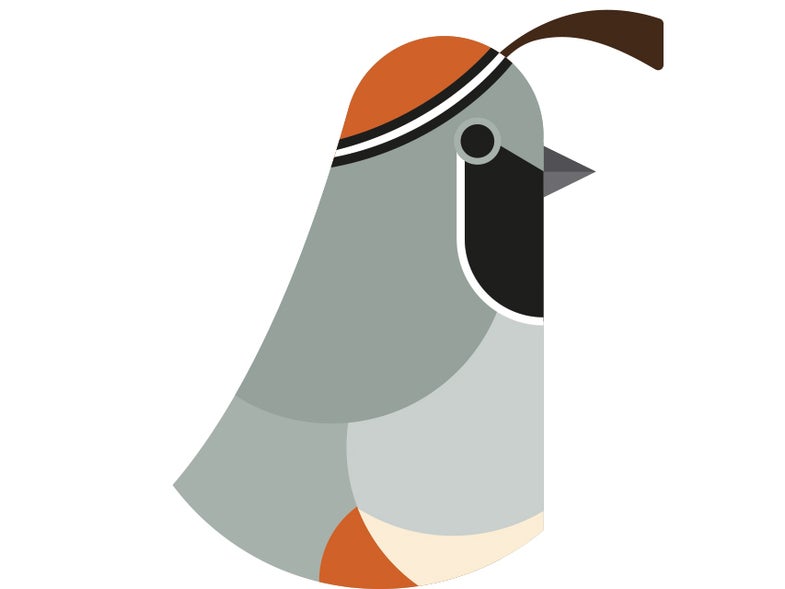 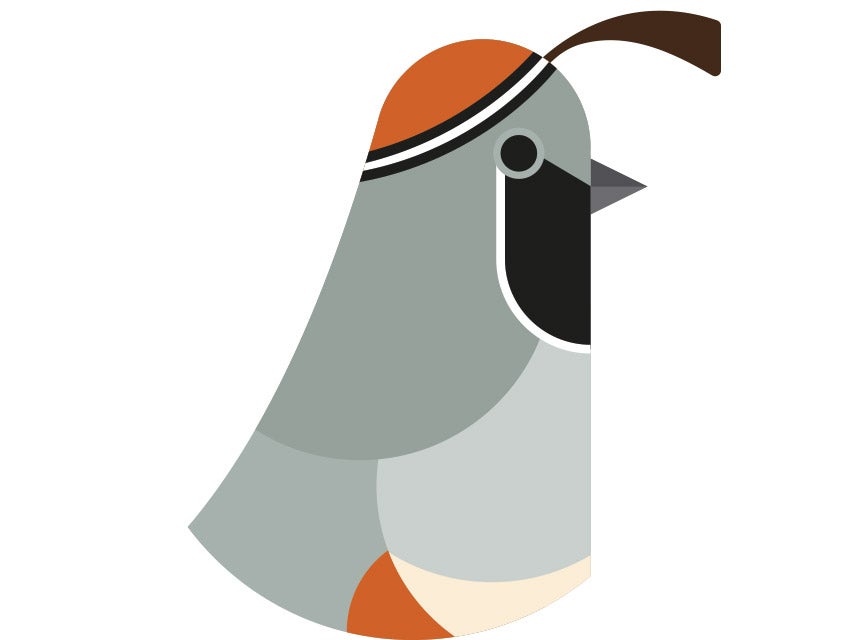 Quails in the Southwest have a taste for suburban life. As Phoenix and Tucson swell, these birds will likely settle in.

Climate models predict a much warmer world in 60 years, with flash storms and extended droughts. But they don’t take into account changes to the land, like urban development, agricultural expansion, or resource extraction. “You’re missing a very large part of the story if you don’t look at the impact of land-use change,” says Terry Sohl, a U.S. Geological Survey researcher. Sohl is the first to publish a study combining climate research and high-resolution land-use data into a single model–in this case, to advance bird research. It shows how each species’ U.S. range–the area where it can be found–will change by 2075. “Different species will respond to these shifts in different ways,” says Wesley Hochachka, an ornithologist at Cornell University. “Some are tied to specific vegetation; some get along with humans; some are going to move. There will be winners and losers.”

2,319,910: Number of U.S. bird observations that Sohl sifted through to make the models for this study.

Males are known for their flamenco-like mating dance, for which they favor a very particular stage: an undisturbed, gently sloped hilltop with short (but not too short) vegetation that gives females a clear view. Frequent industrial hay harvests now jeopardize these critical mating grounds.

Indifferent To Us: Great Horned Owl

Some species thrive by not being picky eaters. Great horned owls will go after anything they can find, including small mammals, reptiles, and even other birds. In fact, as long as there are enough places to nest, these owls don’t seem to mind human company.

As species move into different regions, they’ll have to interact with new neighbors. In South Dakota, for example, northern mockingbirds are encroaching on brown thrasher territory. Soon they’ll be competing for the same resources. Timing is an issue too. A European bird study found that species that began migrating earlier enjoyed stable or growing populations, while birds that stuck to the usual timetable saw declines. But the early birds face risks too. In response to warming temperatures, a species called the great tit has started laying its eggs sooner. Chicks hatch about 10 days before their primary food source, caterpillars, emerge. That’s a problem. For the nonmigrators, behaviors may need tweaking. A study of the grey shrikethrush in southeastern Australia found that the roadside-dwelling bird chirps at a​ higher frequency amid cars­ to ensure that its mating song can be heard over traffic.

This article was originally published in the April 2015 issue of Popular Science, under the title “A Birder’s Guide to the Future.”