Men: Wearing A T-Shirt With The Letter T On It Makes You More Attractive

It's also kind of a cheeky/good idea for a T-shirt. 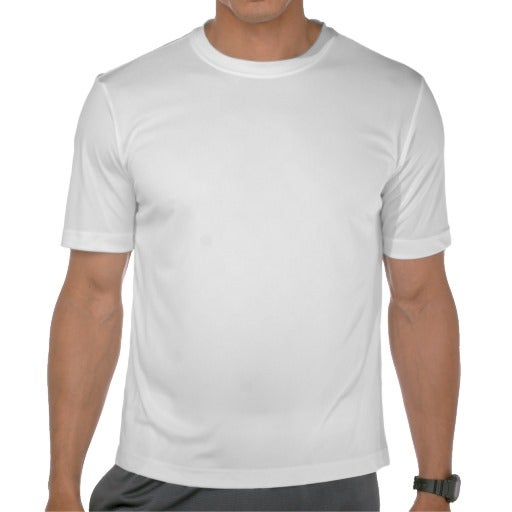 Researchers at Nottingham Trent University have made a startling discovery: what’s printed on your T-shirt could have a large effect on your attractiveness to the opposite sex.

The study involved plain white T-shirts with the letter “T” printed on them–one shirt had a right-side-up T, and one was upside-down, with the cross of the letter stretching across the belly. The hypothesis was that heterosexual women would find men more attractive if an illusion was perpetrated that emphasizes a “v-shaped torso,” a supposed sign of masculinity. The letter T, across the chest, could either exaggerated that shape or negate it, depending on which way it’s turned.

And the orientation of the design did in fact have a noticeable effect! The right-side-up T could increase a man’s attractiveness by as much as 12 percent, the researchers found. The effect was much more pronounced in men who were less fit to begin with, the theory being that those folks simply had less to gain from an optical illusion. But good news for those of us with bodies that look more like old sacks of overripe avocados than a conventionally attractive human male torso!

Alternate plan: just zap the brains of everyone around you.