Your Burning Questions About The Roswell Incident, Answered

The Popular Science archive answers those nagging questions about the July 1947 UFO crash in the desert outside of Roswell, N.M. 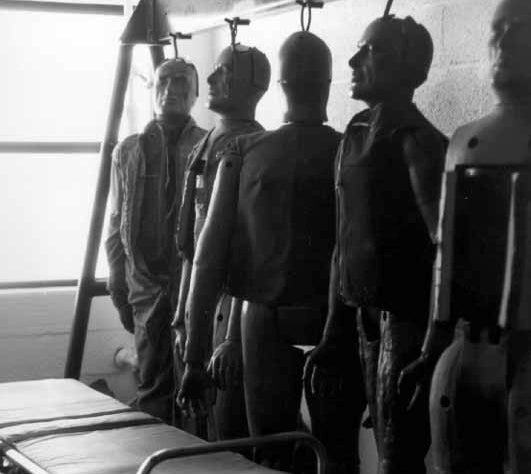 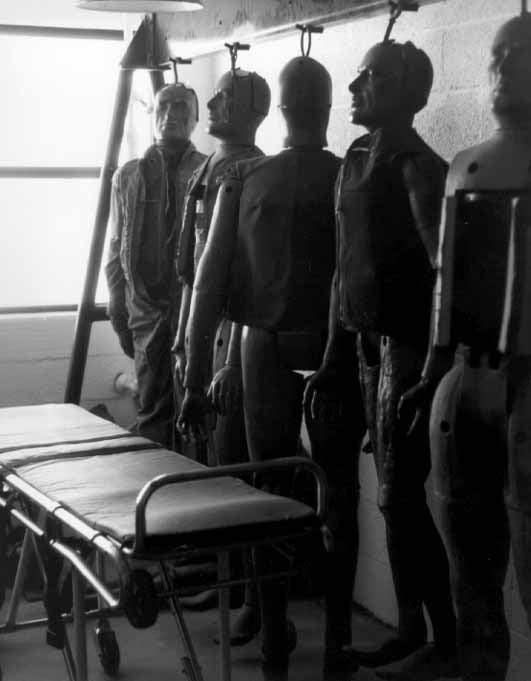 What are we to believe about the “Roswell Incident,” the alleged crash in July 1947 of an extraterrestrial spacecraft near Roswell, New Mexico? The Air Force’s recent report contends that “aliens” were human-like dummies dropped during high-altitude balloon tests. True believers counter with photos of a “fragment” from an alien spacecraft. Below are answers to frequently asked questions.

Q: How could anyone mistake a dummy for an alien?

A: Firsthand witnesses saw the dummies at a distance. The physical appearance of the dummies and the type of vehicles used to recover them match the accounts of some witnesses.

A: The Air Force says debris from a secret experiment to eavesdrop on Soviet nuclear tests landed near Roswell. Somehow that 1947 event and others in the 1950s—including dummy drops and accidents involving humans—became “consolidated” in the minds of local observers, according to the Air Force. 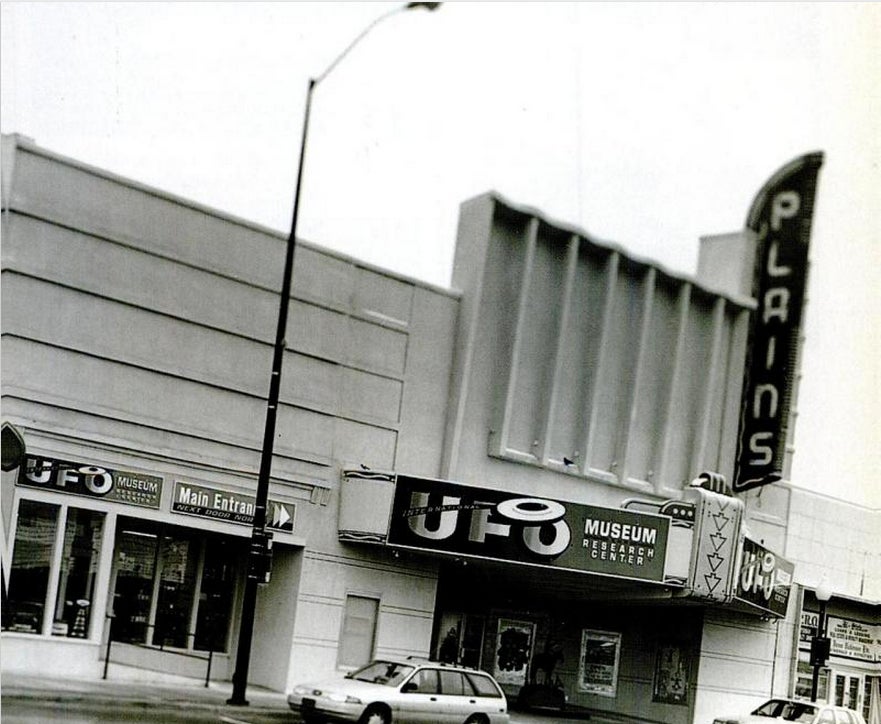 The International UFO Museum and Research Center in Roswell, N.M.

Click here to see this photo in the Popular Science archive.

Q: What about the nurse who saw alien autopsies at the Roswell base hospital?

A: Glenn Dennis, who worked at the Ballard Funeral Home in Roswell, has said that he was at the hospital on July 7, 1947. He saw Naomi Maria Selff, a nurse, run from a room with a cloth over her mouth. Selff told him that she had walked in on the autopsy of three mangled black little bodies; the odor was so horrible that the autopsies were moved elsewhere on the base.

The Air Force says that Dennis may be remembering a nurse named Eileen Mae Fanton, who matches his physical description of Selff and was one of five nurses assigned to the Roswell hospital in 1947. The Air Force adds that Dennis may have confused his memories of Selff/Fanton with a 1956 aircraft accident that killed 11 crewmen. The badly burned remains were brought to the Roswell base hospital. The odor was so bad that the remains were moved to a refrigerated room at the base commissary. Three bodies were autopsied at Ballard.

Q: Didn’t the material seen at the 1947 debris site have unusual properties? What about the new fragment?

A: Some witnesses recall thin metallic material that would not burn and, when crumpled, returned to its original shape. The Air Force says these accounts are consistent with polyethylene balloons laminated with aluminum, used in experiments launched from Holloman Air Force Base west of Roswell. These balloons were not flown before May 1948, however.

The inch-wide “fragment” unveiled two months ago “should be considered extraterrestrial in origin,” says health and safety technician Russell VernonClark of the University of California at San Diego. He tested a half-milligram sample, and says it is 99 percent silicon, with an isotopic ratio that does not naturally occur in silicone found on Earth; his work has yet to be published in a peer-reviewed journal.—Dawn Stover Click here to see this map in the Popular Science archive.

See this story in the September 1997 issue of Popular Science_ magazine._