Someone save this tiny pika 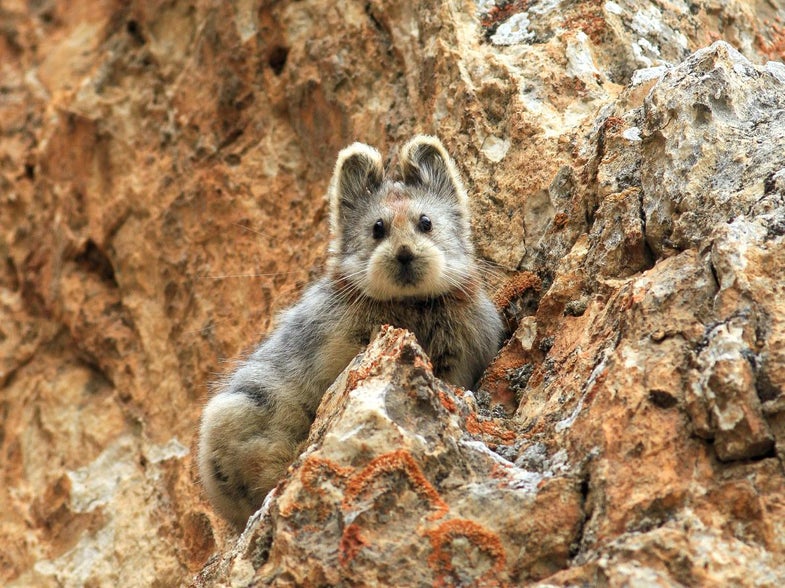 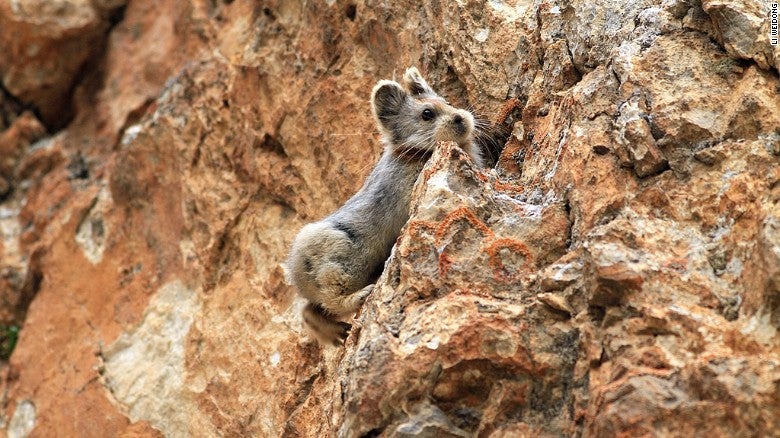 Clinging To A Precipice

In remote northwest China, the cliffs of the Tian Shan mountains provide the last holdout for the Ili pika, a tiny rabbit relative with a shrinking habitat.

The Ili pika was always a rare and elusive creature, and it’s becoming rarer. Last summer it was photographed for the first time in 20 years, and the adorable photos were published this month in National Geographic‘s China edition.

Conservationist Li Weidong, the photographer, discovered the species in 1983. Since then, he’s documented the Ili pika’s decline. Analyzing tracks and droppings, Li and another scientist estimate that the Ili pika’s numbers dropped from 2,900 in the 1990s to 2,000 in 2005. There may be only 1,000 Ili pika left today.

“I discovered the species, and I watched as it became endangered,” Li told CNN. “If it becomes extinct in front of me, I’ll feel so guilty.”

Climate change is believed to be the culprit behind the Ili pika’s demise. As mountaintop glaciers melt, the animals have to climb to higher and higher elevations to find a permanently snowy habitat. Soon they may have nowhere else to go.

Though the IUCN lists the Ili pika as endangered, CNN notes that the animal is not included on China’s List of Wildlife under Special State Protection. 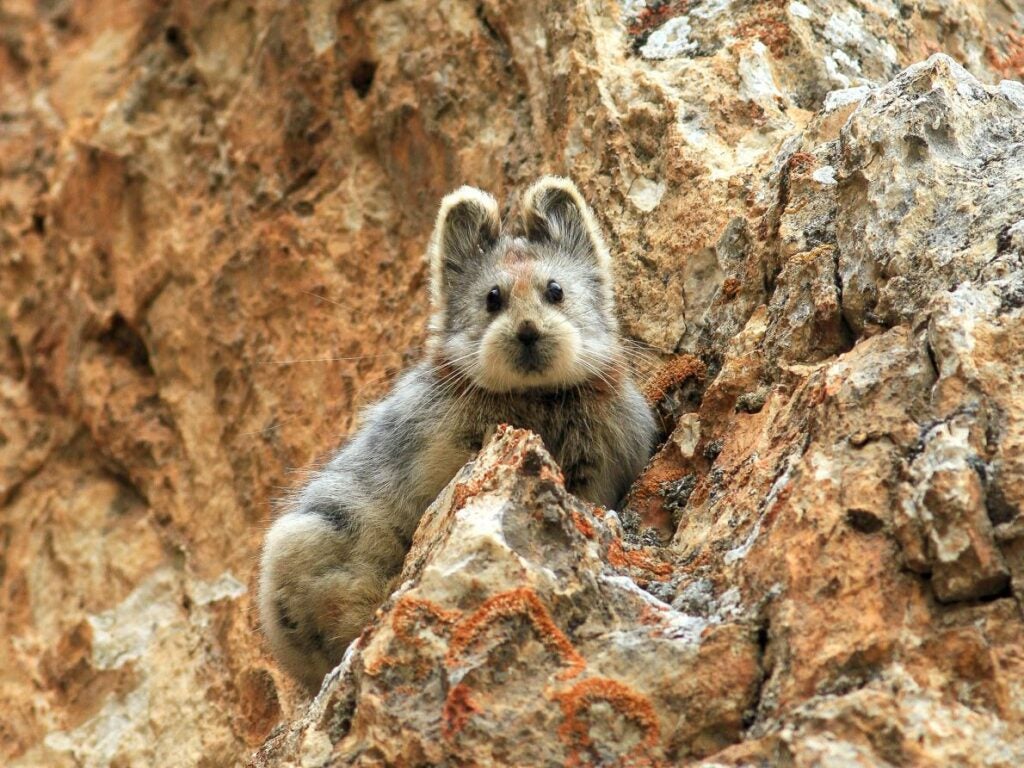