Scientists Identify The Most Irreplaceable Places On Earth

Saving species by saving their environments 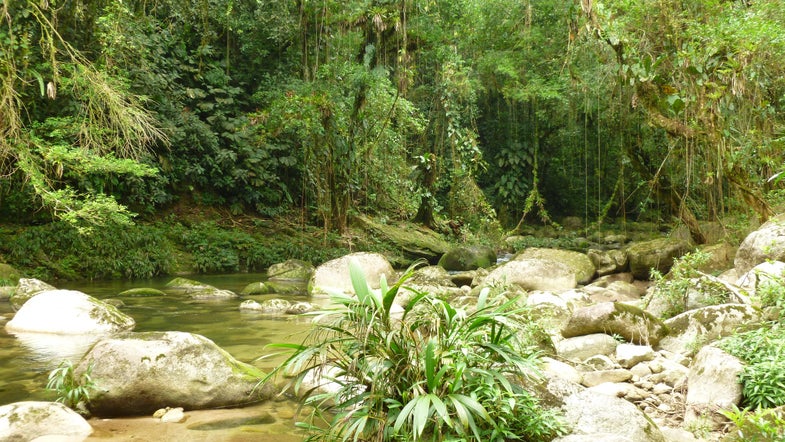 It’s common to talk about animal species that are threatened, endangered, or extinct. Many times these are cute, fuzzy creatures that elicit emotional responses (and thus a desire to contribute to their conservation). But a major part of what leads to a particular adorable species’ ability to persist is the environment in which it lives. A new study out this week in the journal Science analyzes data from the International Union for the Conservation of Nature’s Red List of Threatened Species, as well as the World Database of Protected Areas to name the most irreplaceable protected areas on our planet.

To determine how irreplaceable each site is, scientists examined data on 173,000 terrestrial protected sites and 21,500 species. One key factor is how the site contributes to the survival of a species—so, the potential for conservation, or the potential for losing species as a result of not taking steps to conserve. These forests, mountains ranges, wetlands, and more house species that oftentimes don’t exist anywhere else, and so the management—or mismanagement—of these areas could make a big difference in conservation efforts.

In total, 137 areas in 34 countries were identified as most important for preserving. Many are already designated under UNESCO’s World Heritage Convention, but more than half are not, including the most irreplaceable site, Colombia’s Sierra Nevada de Santa Marta Natural National Park. The park is home to a number of endemic and endangered species. Then there are sites such as the Párramo Urrao National Protective Forest Reserves, which Paul Salaman, CEO of the Rainforest Trust, said in a statement does not even exist as a protected site in practice, only in name. It’s expected that protected areas—which make up 13 percent of the land on Earth—would be, as the name suggests, protected. But for various reasons, that’s not always the case.

The study details that many local management plans involve focusing on “charismatic species” (i.e. the cuddly polar bear) in a way that could harm the ecosystem as a whole. To more effectively manage sites so that all threatened species—no matter how small and unattractive—also survive, the researchers recommend targeting species for which that area has the highest obligation to protect.

This research builds on previous studies that have looked at the importance of increasing the amount of protected areas, but the study out in Science this week focuses on the improvement of management efforts at existing protected sites.In the study, lead author Soizic Le Saout recommends the inclusion of the remaining areas not protected as a World Heritage Site to gain the protections afforded by such a distinction,

You can browse all of the irreplaceable sites here, and explore all of the species that could benefit from maintaining these areas.