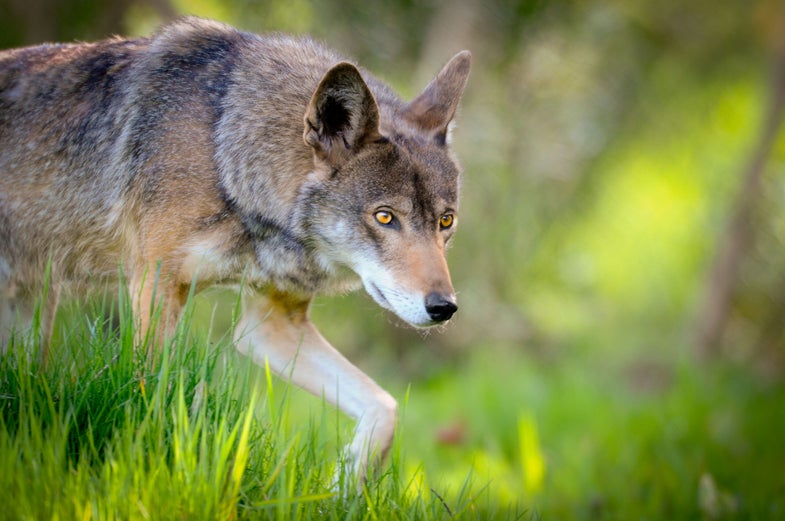 Wild canines in North America have had a complicated, controversial history, and a new study published yesterday in Science Advances adds to the current controversy of the endangered status of American wolves.

The study, the most comprehensive to date, examined the DNA of the three American wolf species recognized by the U.S. government, with American coyotes and international specimens.

The researchers found that two species in critical condition, the eastern wolf and the red wolf, are hybrids of gray wolves and coyotes, and do not have a separate ancestry. Eastern wolves were on average a gray wolf-coyote split, but red wolves were up to three-quarters coyote.

Though other studies have had different results (there have been some previous studies that completely disagree with these findings), the researchers see this as pointing to a large gap in current legislation. The Endangered Species Act (ESA), signed into law in 1973, makes no mention of hybrid, or admixture species.

“Our findings demonstrate how a strict designation of a species under the ESA that does not consider genetic admixture can threaten the protection of endangered species,” Bridgett vonHoldt, lead author of the study and evolutionary biologist at Princeton said in a press release.

“We argue for a more balanced approach that focuses on the ecological context of genetic admixture and allows for evolutionary processes to potentially restore historical patterns of genetic variation.” 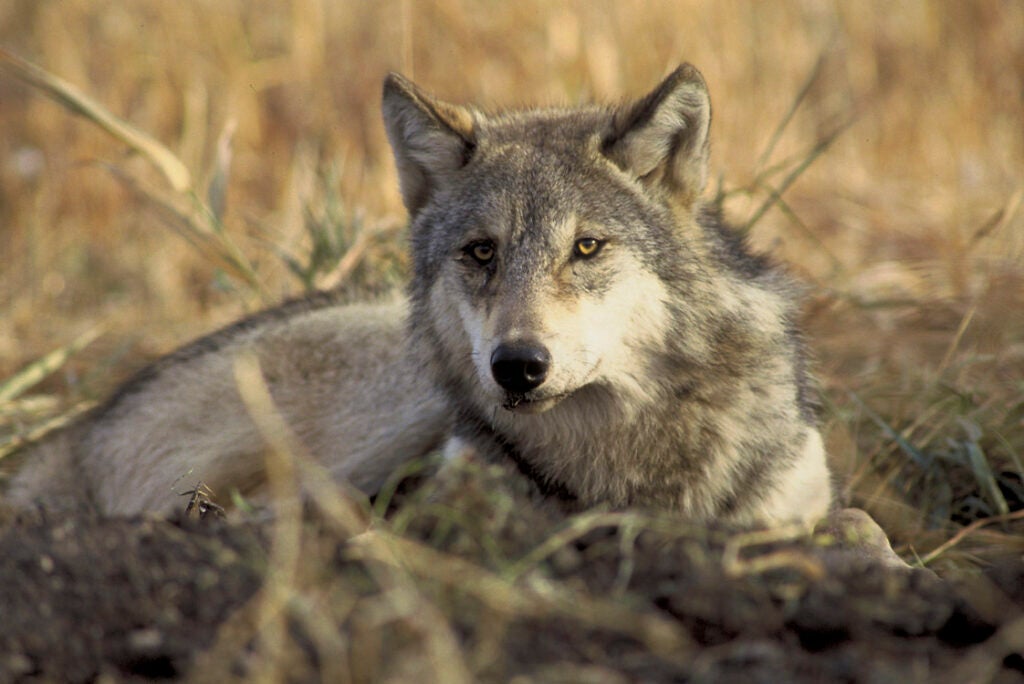 Not so different after all

As new research shows that the eastern wolf and red wolf may just be hybrids of the gray wolf, some experts believe that separate endangered species listings should be dropped.

Some say that this hybrid classification could be bad news for red wolf populations, which have been vulnerable for decades.

Native to the southeast United States, red wolves found their niche after gray wolf populations were decimated by new-coming settlers. The smaller species was able to grab a foothold concentrating on smaller prey, like their coyote ancestors. Today there are an estimated 50 red wolves living in the wild.

As there is no classification for a hybrid species, there is a possibility that the former red wolf could lose its protected status with its species designation.

And there is also the possibility that the red wolf would be classified as a hybrid with mostly coyote blood, which are not protected under current legislation. Or, it could just be protected with gray and eastern wolves. All we have is speculation without any formal hybrid precedents or law.

But others say that a hybrid classification for the other species, eastern wolves, could beneficial to wolf species as a whole. Eastern wolves, recognized by the Fish and Wildlife Service (FWS) in 2013, have a precipitously low population. The separating of the species made room for the FWS recommendation to de-list the gray wolf, as its populations are higher due to conservation efforts in the western United States.

By saying that gray wolves, eastern wolves, and red wolves are all one species, this could keep them listed as an endangered species because of the hybrids’ low numbers. But if the gray wolf numbers continue to rise, this could complicate the issue for the other two.

Overall, it still calls into question how a hybrid species should be protected, if at all. 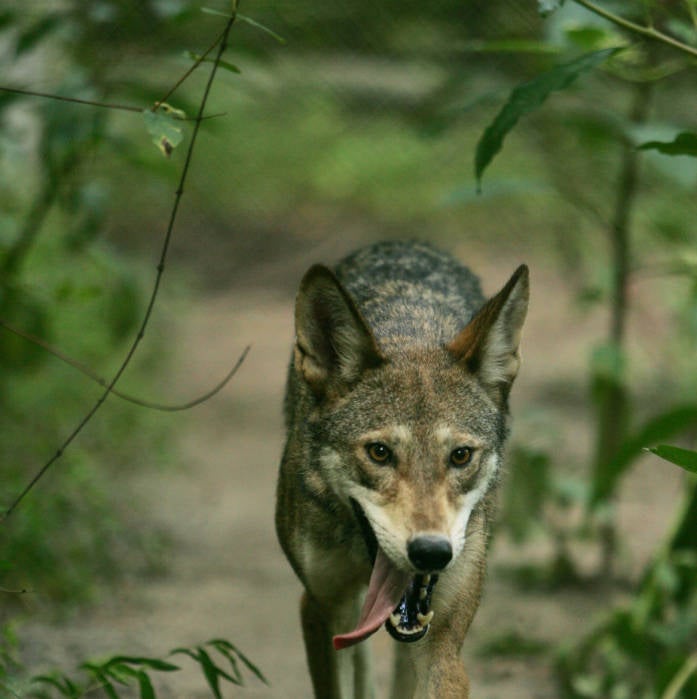 From a range that once covered the whole southeastern United States, the species sole wild population now numbers around 50 individuals living in the North Carolina area.

The study also shows that wolves and coyotes share a much more recent common ancestor than believed, which lived about 50,000 years ago somewhere in Eurasia. While hybridization isn’t uncommon in the animal kingdom, this relatively common ancestor shows the closeness between the species.

“What we’re finding with today’s high-resolution genetic tools is that hybrids are everywhere,” Roland Kays, biodiversity researcher of the Raleigh-based North Carolina Museum of Natural Sciences told New Scientist. “To say it’s a hybrid, so it’s not worth protecting, just doesn’t work anymore.”

Researchers are continuing work on the DNA of wolves, coyotes and even man’s best friend through the Canine Ancestry Project. This study will definitely not solve the issue, especially as some outside researchers disagree with some of the sample selections, saying they are not representative due to increased hybridization in certain populations at times. But with more research, we may someday solve the hybrid question.

“We put things in baskets, but it doesn’t work that way in nature,” Robert Wayne, study coauthor and evolutionary biologist at the University of California Los Angeles told The New York Times.