For years, battery designers have been looking for the next big thing in energy storage technology that could replace the... 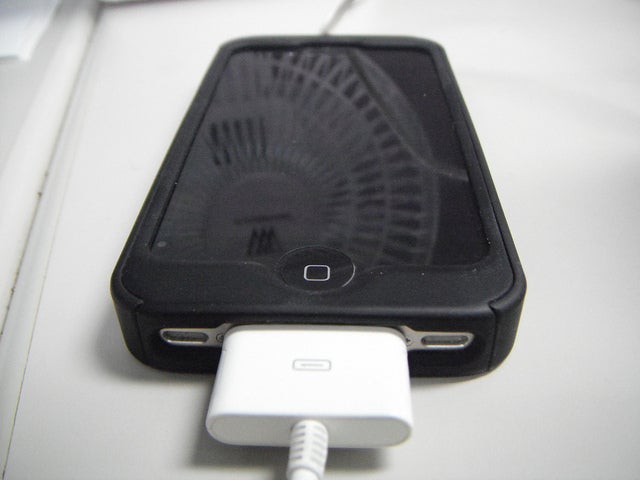 For years, battery designers have been looking for the next big thing in energy storage technology that could replace the lithium-ion batteries currently found in everything from laptops to smartphones to cars. It turns out they may have simply needed to rethink the existing li-ion battery. Northwestern University researchers have re-engineered a lithium-ion battery that can hold ten times the charge of current batteries on the market, and can charge ten times faster.

The trick: a redesigned anode that addresses the two main issues holding li-ion batteries back–charge capacity and charge rate. Li-ion batteries work via a chemical reaction in which lithium ions are swapped between two ends of a battery (known as the anode and the cathode). As energy is burned by a device, ions travel from where they are stored in the anode through an electrolyte to the cathode. In the process, electrical charge is passed to the device as the ions make the transition through the electrolyte. When the battery charges, the ions move in the opposite direction, from cathode to anode.

Current anode design is based on graphene sheets–one-atom-thick layers of carbon–that store the lithium ions. But these anodes can only store one lithium atom for every six carbon atoms, a rather low charge density. Designers have experimented with materials like silicon, which can hold four lithium atoms for every silicon atom, but silicon tends to expand and contract significantly during the charge process, causing it to fragment. This naturally reduces the lifetime of the anode.

The NU team sawed through these problems significantly by rethinking the anode and incorporating a hybrid graphene-silicon design that boosts capacity and charge rate at the same time. First, they sandwiched layers of silicon in between the graphene sheets, allowing greater numbers of lithium ions to come to rest there. The silicon still expands and contracts during charging and discharging, but the flexibility of the graphene still holds the anode together. The silicon can fragment but it still stays in place, allowing the anode to hold greater charge.

The team then used chemical oxidation to punch tiny holes in the graphene sheets–just 10 to 20 nanometers across–so the lithium ions can move through the graphene rather than having to go around to the edges of the anode (where the traffic jams were occurring). This shortcut allow lithium ions to pile into the anode quickly during the charge process, giving charge rates a 10-fold shot in the arm.

And that’s just the anode. The researchers next plan to rethink the cathode to further boost efficiency and effectiveness. The better li-ion battery could hit the marketplace in the next three to five years.