It's far from a miracle drug, though 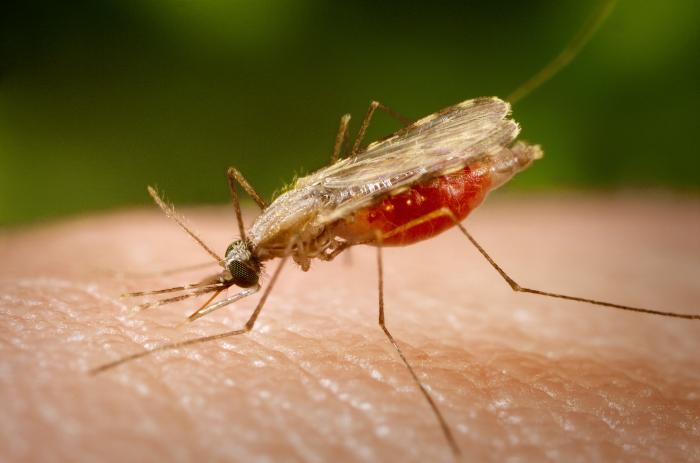 The world’s first malaria vaccine was given a positive opinion by the European Medicines Agency–Europe’s drug regulator, comparable to the FDA–according to an announcement made today by GlaxoSmithKline, the vaccine’s maker. The positive review does not mean that the vaccine is approved for use. Rather, the WHO will now take this opinion into consideration when they come up with their own recommendation. If the vaccine gains approval from the WHO, then GlaxoSmithKline will market the drug to individual African countries.

The EMA says the vaccine, Mosquirix, is safe for use in children aged 6 weeks to 17 months. Another experimental malaria vaccine in the works, called PfSPZ, was also found to have a positive effect, but it has yet to reach this stage in the approval process.

Mosquirix, also called RTS,S, helps protect against infection with the Plasmodium falciparum parasite, the deadliest of the four parasite species that infect humans and cause malaria. The vaccine aims to boost the immune system to fight the parasite, specifically to prevent the parasite from infecting the liver. Typically, the parasite infects the liver first, multiplies there, and then re-enters the bloodstream to infect red blood cells, prompting symptoms to occur.

Its success is not without limitations. At the end of the trial, four doses of the vaccine reduced the cases of malaria by just 39 percent in children aged 5 to 17 months over a four-year follow-up period and by 27 percent over a three-year follow-up period in infants. “While RTS,S on its own is not the complete answer to malaria, its use alongside those interventions currently available such as bed nets and insecticides, would provide a very meaningful contribution to controlling the impact of malaria on children in those African communities that need it the most,” said Andrew Witty, the CEO of GlaxoSmithKline, in the press release.

“This is not the big game-changer that we were hoping for,” Martin De Smet, a malaria expert at Doctors Without Borders, told the AP. But malaria remains one of the world’s most severe health problems, especially in regions across Africa. In 2012, malaria accounted for 627,000 deaths, and 91 percent of the deaths from malaria in 2010 were in Africa, according to the CDC. De Smet remains hopeful though. “The vaccine itself remains disappointing but this is an important step forward,” he said.

The WHO is expected to make an assessment about the use of the vaccine by November of this year.