Call it a silent killer: some 6 percent of the U.S. population has some kind of voice disorder, most of... 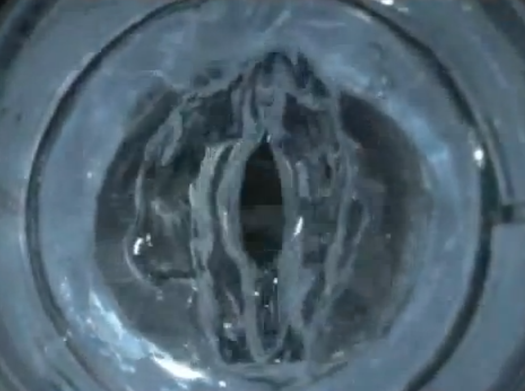 Call it a silent killer: some 6 percent of the U.S. population has some kind of voice disorder, most of those resulting from scarring of the vocal cords that can lead to diminishing or even total loss of the ability to speak. Giving voice to the voiceless, a team of Harvard and MIT researchers have developed a synthetic, injectable material that can be implanted into scarred vocal cords to restore their function.

Rather than approaching the problem as a physiological one, they looked at the vocal cords as a mechanical issue. That is, they didn’t attack the scar tissue in the vocal cords but devised a fix for it. That fix came in the form of a material known as polyethylene glycol (PEG), which they chose because it is already FDA approved for other medical applications.

PEG is flexible, both literally an in terms of its manipulability. By playing with the molecular structure of PEG, the researchers were able to dial in on a variation that mimicked the viscoelasticity of human vocal cords. Known as PEG30, it moves very, very similarly to natural vocal tissues (you can see this in the video below). Further, it can restore vibration to vocal cords that have stiffened due to scarring–which is the ultimate goal here.

Their PEG30 gel, should it receive its own FDA approval, would be categorized as an injectable medical device rather than a drug, which could further speed it to market. If approved, it would have to be re-injected every six months or so because it breaks down over time. But it could restore voice to many who have lost their primary means of expression.

There’s a much more detailed and interesting background on this over at MIT News. Both Julie Andrews and Steven Tyler get mentions.