Scientists have created the most effective malaria vaccine of all time

The new malaria vaccine is 77 percent effective in young children. 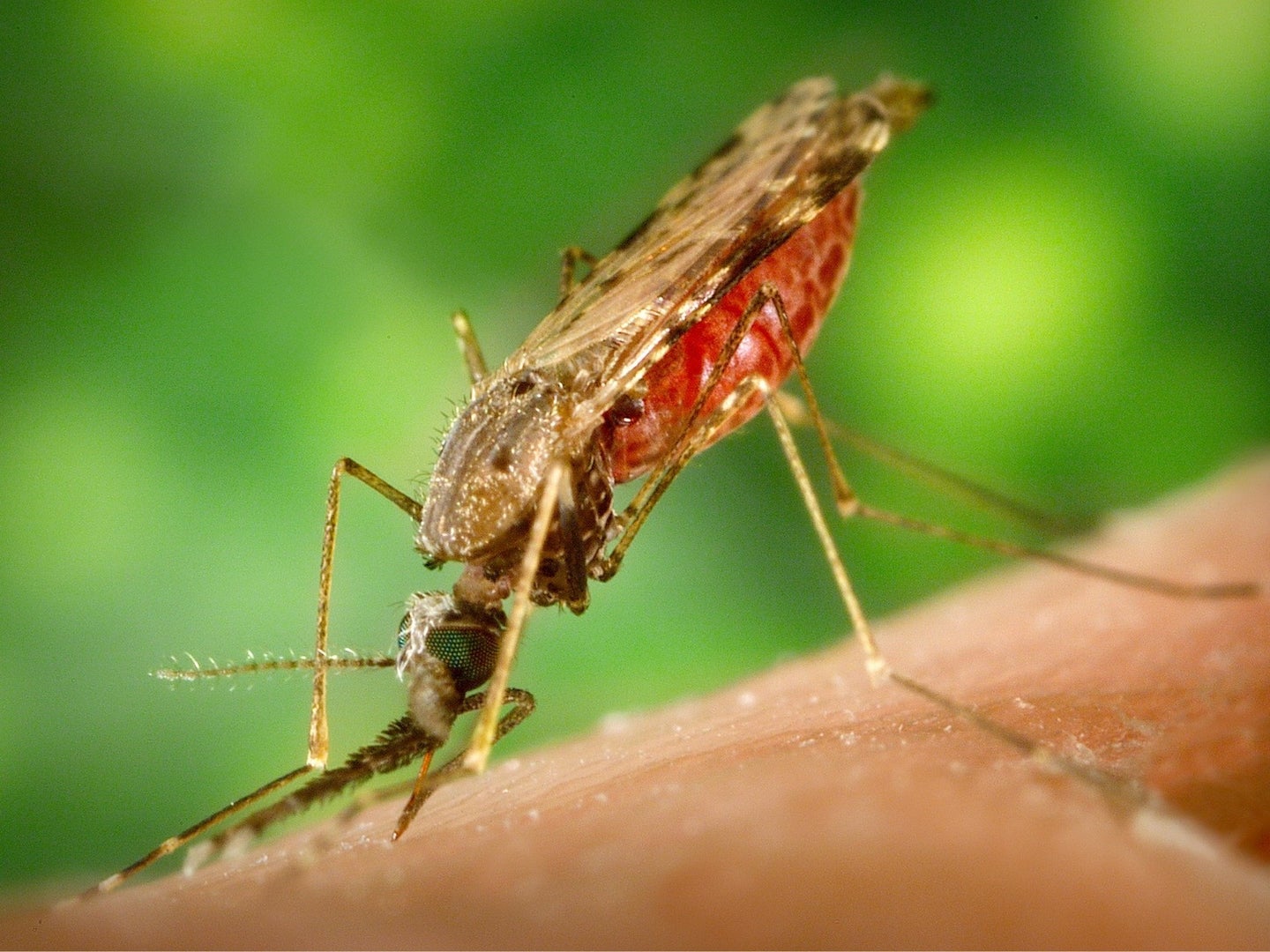 A new vaccine was 77 effective in preventing malaria in children. Oberholster Venita/Pixabay
SHARE

A new vaccine was able to prevent malaria 77 percent of the time in a recent clinical trial, becoming the first to exceed the World Health Organization’s goal of 75 percent efficacy by 2030.

In this double-blind, randomized controlled trial, researchers recruited 450 children aged 5 to 17 months in Burkina Faso. Children under 5 are the population most vulnerable to malaria and made up 67 percent of global malaria deaths in 2019, according to the WHO.

The children were split into three groups and either given a lower dosage of the new vaccine (called R21), a higher dosage, or a rabies vaccine. Each participant was given three shots, each spaced a month apart, and an additional booster shot one year after their third dose. The research team then observed the children over the course of the following year.

The vaccine showed unprecedented efficacy in preventing malaria in this age group: 77 percent for those who received the higher dose, and 71 percent for those with the lower dose. The results were published this week in The Lancet in pre-print form, meaning it has not yet been peer-reviewed.

Malaria kills more than 400,000 people a year, according to the WHO, and there were an estimated 229 million cases worldwide in 2019. A vaccine would be a great boon, especially to the African countries that overwhelmingly bear the brunt of the global malaria burden—about 94 percent of malaria cases and deaths.

A malaria vaccine campaign has been underway in Ghana, Kenya, and Malawi for the past two years using a different vaccine known as RTS,S. Though more than 1.7 million people have received this vaccine, it only prevents malaria 39 percent of the time. An earlier version of RTS,S was 55 percent effective, but a significant number of children developed meningitis symptoms, so it had to be reformulated.

[Related: Ending the pandemic means vaccinating the whole world—but the US is focusing on itself]

Homing in on a good malaria vaccine is a complicated problem. Adrian Hill, a researcher involved in the R21 trial, writes in The Conversation that, although scientists have tested more than 140 malaria vaccine candidates in humans, none have been able to adequately tackle the parasites that cause malaria. These parasites have more than 5,000 genes, Hill notes, and have evolved alongside humans (and human ancestors) for more than 30 million years, generating a multitude of strains.

This new trial offers long-needed good news. Professor Charlemagne Ouédraogo, minister of health in Burkina Faso, is optimistic. He told the BBC that this new malaria vaccine could be licensed “in the coming years,” and that it would be “an extremely important new tool for controlling malaria and saving many lives.”